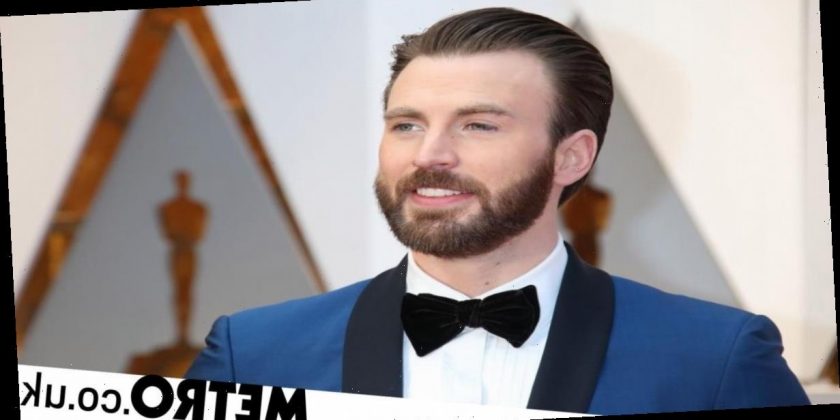 Chris Evans has appeared to accidentally have shared an explicit photo with his fans on social media.

The Avengers actor had been showing a screen recording of him and his family playing Heads Up on Instagram, but when the clip ended a camera roll was made visible.

One of the pictures displayed was an image that appeared to show a man’s genitals, as well as another of Chris’ face alongside a text that read: ‘Guard that p***y.’

Chris removed the Instagram story immediately, but fans managed to capture the footage before sharing it on social media.

He’s currently trending on Twitter and users have been sharing their reactions to the nude, with many demanding that Chris’s privacy is respected.

‘Everyone should delete that pic… he uploaded it by mistake, please,’ one wrote.

Echoing a similar sentiment, another added: ‘Before sharing Chris Evans nude, remember that the actor suffered an anxiety disorder with the rise of his Hollywood career and even refused to be Captain America on several occasions for fear that fame would affect him and his family.’

Chris’s Avengers co-star Mark Ruffalo also jumped to his defence, writing: ‘Bro, while Trump is in office there is NOTHING you could possibly do to embarrass yourself. See… silver lining.’

Chris has yet to address the post and there hasn’t been any confirmation as to whose camera roll was shared.

In May, Chris revealed joining the Marvel Cinematic Universe (MCU) was the ‘best decision [he’s] ever made’ but it nearly didn’t happen because he’d been suffering from ‘panic attacks’ whilst working on Puncture’ in 2010, so believed his anxiety would prevent him from performing well.

‘It was the first time I started having mini panic attacks on set,’ he said.

‘I really started to think, “I’m not sure if this [acting] is the right thing for me, I’m not sure if I’m feeling as healthy as I should be feeling”.’