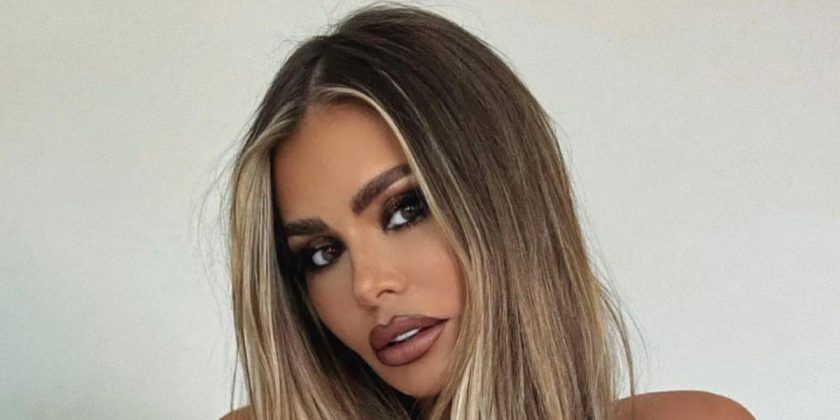 The Dutch businessman, also known as "Mojo", has previously dated Arabella Chi, who appeared in season five of Love Island.

A source has described Chloe's new love as a "flash playboy" who makes "women go weak at the knees for him and his swarthy good looks".

They also said Mojo met his ex Arabella, 31, through a mutual friend in Ibiza, The Sun reports.

Now TOWIE star Chloe – who has debuted the results of her recent cosmetic procedures – appears to be his latest high profile lover.

It's unclear how long they have been together but she had previously hinted at a “secret boyfriend” in June, but had opted to keep his identity under wraps.

The only information she revealed was that she had not met her mystery man on a dating app because she has never used them and likes to "meet people organically".

Her new relationship comes after fellow TOWIE star Pete Wicks admitted back in 2020 that the pair had "more than just a friendship".

He made the comments whilst speaking to The Sun, saying: "Yes our relationship has been more than just a friendship. It has been romantic.

"There have definitely been blurred lines over the last two-years. We haven't been officially seeing each other but there's definitely been times it's been more than just a friendship.

"It has been sexual which has now made things very difficult." But at the start of 2021 their relationship became so fractured that Chloe refused to speak to Pete for six months and allegedly refused to film scenes with him.

A source told The Sun in March that: "It could be a disaster for TOWIE as Chloe is saying she won't be able to film with Pete.

"But I think everyone on the show is worried that by the time filming starts, they'll have made up and all the drama will have happened off camera – not on!"