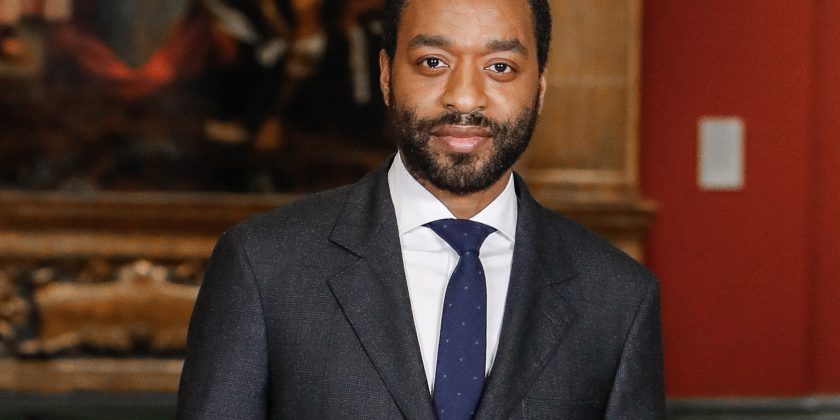 When actor Chiwetel Ejiofor optioned the rights for the 2009 best-seller “The Boy Who Harnessed the Wind,” penning the screenplay for a feature directorial debut that world-premieres in Sundance and then appears in the Berlin Film Festival before being released globally by Netflix this spring, colleagues floated the idea of shooting the Malawi-set film in tried-and-tested locations like South Africa or Kenya.

Ejiofor demurred. “It just didn’t seem plausible to me,” says the director, who was captivated by William Kamkwamba and Bryan Mealer’s story about a 13-year-old boy who builds a windmill to save his village from famine. “There was no way that we could shoot the film anywhere else. For me, it was really a question of diving in feet first and just seeing what happens.”

Potboiler Prods.’ Andrea Calderwood (“The Constant Gardener,” “The Last King of Scotland”) had worked on 2013’s “Half of a Yellow Sun,” the adaptation of Chima-manda Ngozi Adichie’s critically acclaimed novel that was shot in Nigeria and in which Ejiofor starred. She agreed with his instincts on “The Boy Who Harnessed the Wind,” noting that while investors once questioned whether it made sense to risk filming off the beaten path in Africa, many have come around to acknowledging that there’s value and integrity to shooting in the country where the film is set.

“We shot right next door to the house that William grew up in,” Calderwood says. “That gave it all an incredible authenticity and atmosphere and texture, which you can’t buy.”

Ejiofor, who also stars in the film as William’s father, first traveled to Malawi in 2011, when he met Kamkwamba and his family in their village. Returning to London, he says he was able to “build a visual idea of the film,” tinkering with that vision while traveling back and forth to the central African nation throughout preproduction.

Calderwood says Ejiofor had a clear sense of the movie from their first phone call, with the actor describing his vision from the backseat of a taxi crawling through a London snowstorm. “He painted a picture of the whole film he wanted to make,” she says. “We were so taken by it, we just said yes straightaway.”

Assembling an experienced team was nevertheless crucial to getting the film off the ground. “We had a lot of production experience around us, and that was something that I was very keen to do, because Malawi doesn’t necessarily have the infrastructure,” Calderwood says. The team included production designer Tulé Peak (“City of God”), longtime Mike Leigh cinematographer Dick Pope (“Peterloo,” “Vera Drake”) and editor Valerio Bonelli (“Darkest Hour”).

Casting director Alexa Fogel (“Atlanta,” “Ozark”) searched two nations to find Kenyan newcomer Maxwell Simba for the lead role. Says Ejiofor: “When I saw him on tape, I was sort of stunned by him. He had a great minimalist quality and could communicate all of these emotions very simply, which is actually a technically difficult thing to do. He seemed to be doing that very effortlessly.”

For the six-week shoot, cast and crew holed up in a hotel in Kasungu, a two-hour drive from the capital, Lilongwe. “Nobody was going anywhere,” Ejiofor says. “Nobody had anything else to do.” Impromptu rehearsals were scheduled on the fly. Ejiofor and Bonelli reviewed footage daily. “It’s a very useful thing for a crew that you kind of feel like everybody is just focused on the film,” Ejiofor adds.

Calderwood notes that Ejiofor’s experience in front of the camera has translated to his work behind it. “Like all great actors, he’s really absorbed a lot of the process,” Calderwood says. “He’s confident enough in his own role as a director and an actor to be able to take on board all the collaboration that people had to offer.”

Malawians also pitched in with optimism, friendship and encouragement, Ejiofor says. “As soon as we got there and established that we were going to make this film there, you just felt the wind at your back.”

Calderwood notes that the crew was impressed by the story. “Everyone that signed on to the film felt very committed to it, and felt that we were making something that had significance beyond your average film,” she explains.

Luck played a part in the shoot too. The approaching rainy season narrowed the production window; shooting wrapped just as the first rains swept across the country. “The filmmaking gods smiled on us,” the producer says.

As for the book’s famous windmill: “It took about 30 strong men to build and erect, whereas [in the story] William and his friends basically make it themselves — a bunch of 13-year-olds,” Calderwood says, laughing. “That’s the magic of the movie.”