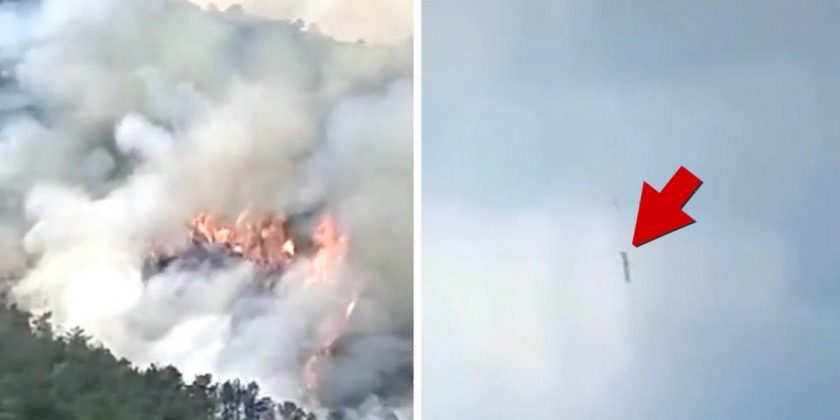 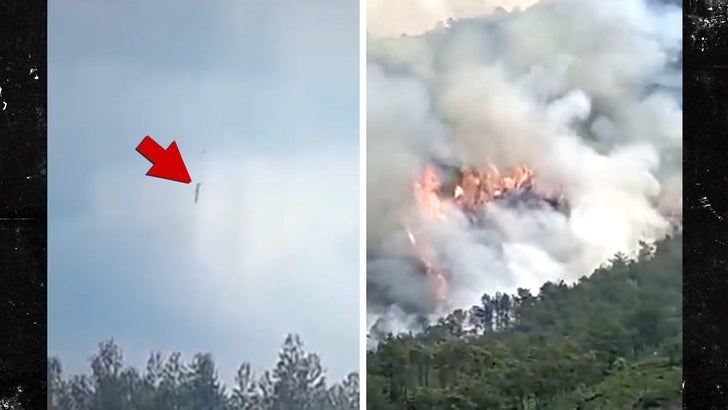 The China Eastern plane that went up in flames in March after nosediving out of the sky and right into a mountain may have, in fact, been a deliberate act … this per a new report.

Black box data from the downed Boeing 737-800 — crashing somewhere in the mountains between Kunming and Guangzhou — indicates no mechanical malfunction … but rather, points to someone torpedoing the plane themselves, according to the Wall Street Journal. 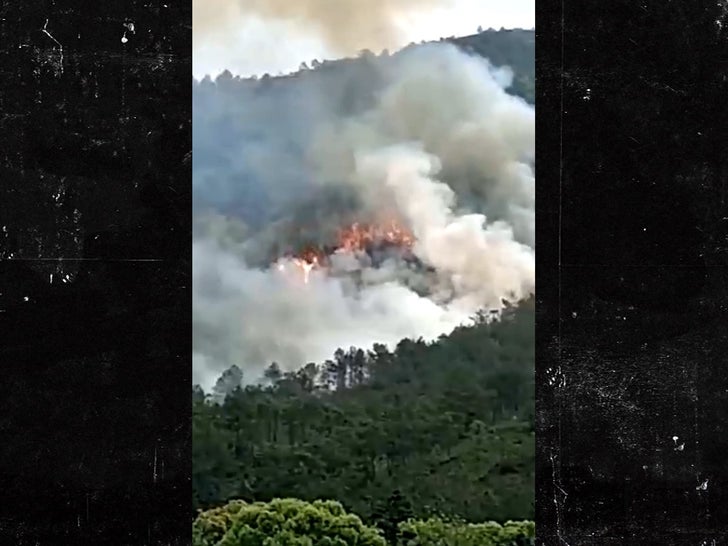 The outlet, citing U.S. officials with knowledge of the investigation, says it’d been relayed to them that the plane “did what it was told to do by someone in the cockpit” — at least that’s what the preliminary assessment of this tragedy suggests thus far.

The fact that there’s no indication something was wrong with the machinery has led regulators to look to the actions of the pilot manning the aircraft … and although it seems likely they may have caused the “near-vertical” descent, WSJ notes officials aren’t ruling out the possibility of somebody storming the cockpit and taking over the controls themselves. 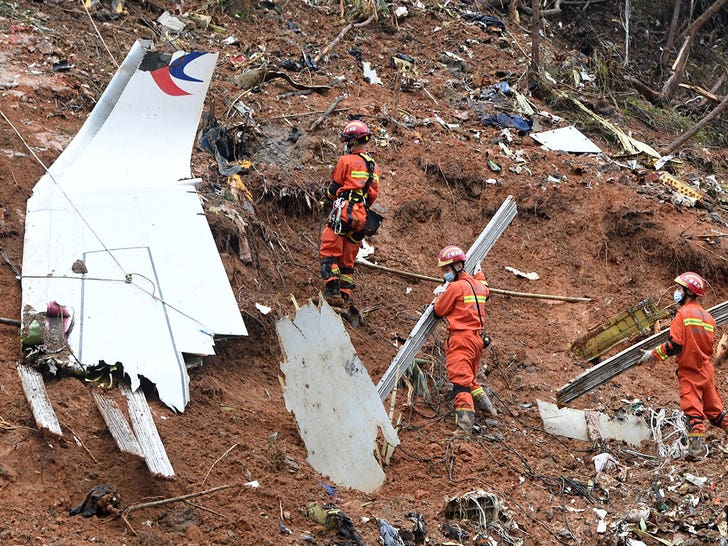 With that said, China Eastern seems to have suggested no such storming took place — their own investigation revealed an emergency alert to that effect was NOT sent as the passenger jet went down.

While all signs seem to point to the pilot, the airline said premature speculation could be detrimental to the investigation and to the air travel industry at large. Still, it appears this may be the most plausible explanation … there’ve been ZERO bulletins issued addressing any structural problem from Boeing, so there’s nothing wrong with their product. 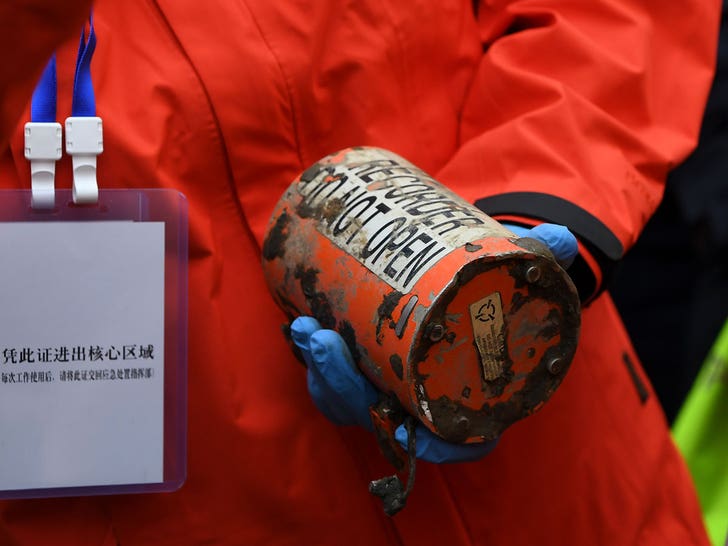 As we reported … the plane went into a complete freefall pitch from 29,000 feet in the air and went straight down for nearly 2 minutes — pulling up briefly — before ultimately slamming against a mountain range and killing all 132 people onboard.

The concern, obviously, revolves around mental health. While China Eastern has said the pilots flying this thing were in good health and in good standing … some wonder what may have been happening behind the scenes to spur a would-be mass suicide of this magnitude.