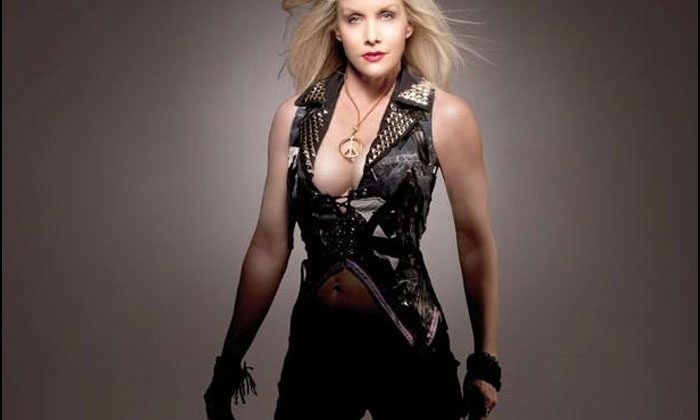 Former Runaways vocalist Cherie Currie teamed up with Stooges guitarist James Williamson for a glorious new version of the Shangri-Las‘ classic hit “Leader Of The Pack.”

Speaking about the collaboration, Williamson said, “When I first discussed playing on a remake of ‘Leader of the Pack,’ I was skeptical that we could improve on it. That song is so ingrained in my psyche that I couldn’t imagine anyone other than Mary Weiss singing the vocal.

“But when I heard Cherie Currie’s version combined with my guitar, I instantly knew we had done an update we could be proud of. I just love the way it came out,” he added.

The remake is available on all streaming and download platforms as well as a 7″ vinyl single with a b-side of “Cherry Bomb” featuring MC5‘s Wayne Kramer and The Ramones‘ Marky Ramone.