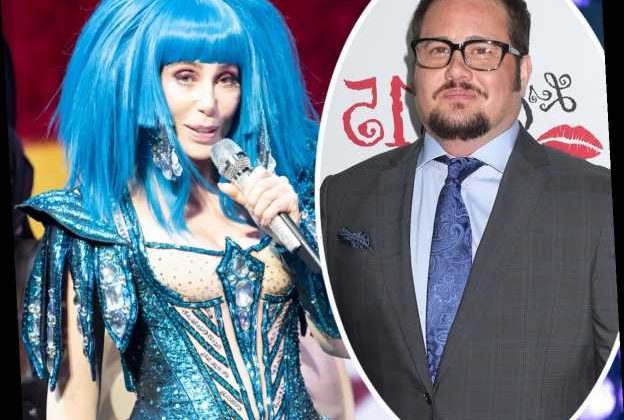 You might think Cher would be the most progressive momma in the world, but even she struggled when her son Chaz Bono transitioned from female to male in 2009.

In an interview with CNN on Thursday, the music icon admitted “it wasn’t easy” when the now-51-year-old made the first steps to transition — particularly when she called Chaz’s answering machine and heard his old voice.

“It was very unlike me to, in the beginning, have a problem with Chaz being gay, and it disappeared like that. Then we talked about transgender for many years and would say, ‘No, I don’t want to .’ And then he went and said, ‘OK, I want to do this.’… But it wasn’t easy. I remember calling, and the old message was on the phone, and that was very difficult.”

Change like this can be hard for a parent to process — even if said parent is an international superstar, apparently — but Cher ultimately came to accept Chaz’s transition. Her lightbulb moment? When the mother-of-one realized she hadn’t “lost” her only child, who was previously known as Chastity, but that her child had merely changed “shape.”

Now, Cher said she can’t fathom why anyone would be so close minded when it comes to transgender people — but the sad truth is, many parents never speak to their kids again once they come out as trans. As for Chaz, who is is currently in a relationship with former child star, Shara Blue Mathes, the Believe songstress says he is “unbelievably happy.”

Chaz previously opened up about his transition in a discussion with Oprah in 2011. He remembered of his life before gender reassignment surgery:

“Life was always so much more difficult,’ he said of his existence before surgery. Especially going into puberty, it felt like the expectations around me started to change or how I was supposed to act, but it also felt as if my body was literally betraying me. I went from a very athletic, straight up and down little kid to a very curvaceous woman. It was just horrifying to me.”

The American Horror Story: Cult actor admitted that while he always knew he was loved, his famous momma still struggled to deal with the transition. He shared:

“The hard thing for my mom is that because she is a public figure and because she has this personality of being so cool about stuff and progressive, people forget that she’s a parent. The truth is a lot of parents never speak to their transgender kids again. That’s not the case in my family. There’s no doubt about her love for me. Now, everything is so easy and effortless. I feel like I’m on the same playing field as everybody else.”

It’s great to hear that Chaz is finally happy in his own skin!