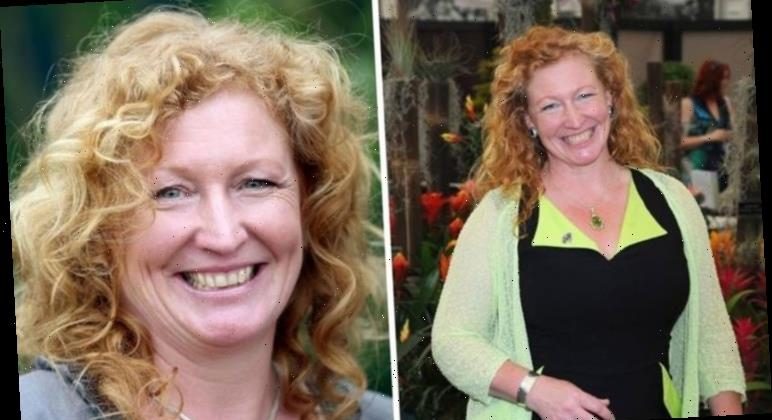 Charlie Dimmock joined the BBC Garden Rescue team back in 2017. On tonight’s episode, Charlie will be joined by fellow presenters brothers David and Rich as they transform a front garden in Nottinghamshire.

Charlie is not currently married and is believed to be single.

In 2014, she spoke of her relationship status to the Daily Mail.

She also spoke of how she feels she is “too old for marriage”. 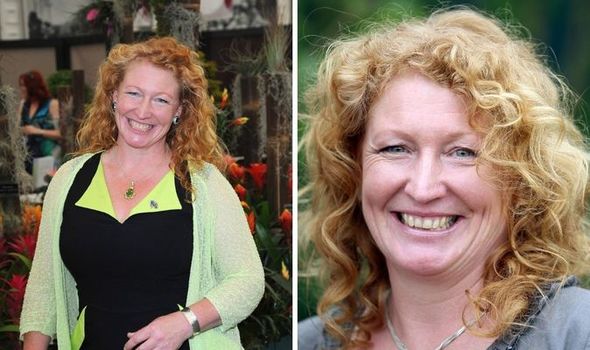 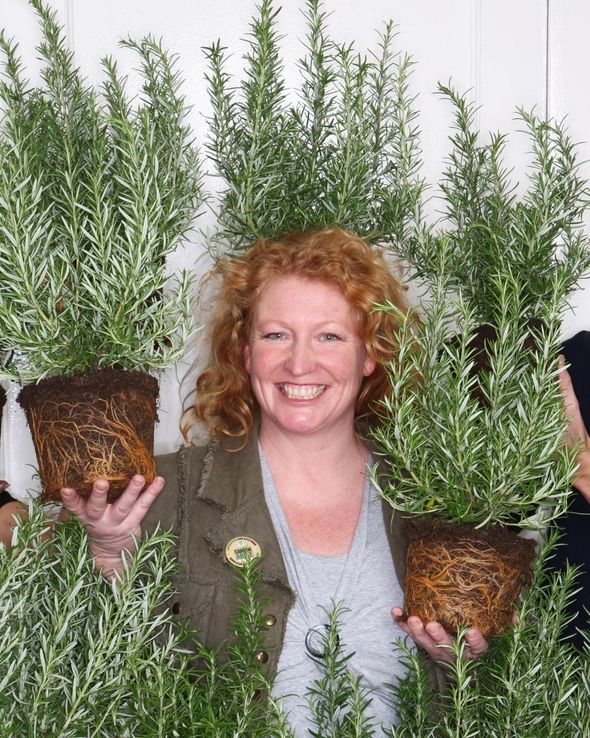 Charlie told the publication: “I’m too old now, certainly too old for marriage, there’s no point.

“I do think I’m too old now. I can’t see anything happening when it comes to romance; somebody would have to really bowl me over.

“I am quite content without a man in my life.”

She also went to talk of how she has been previously branded a “sex symbol”. 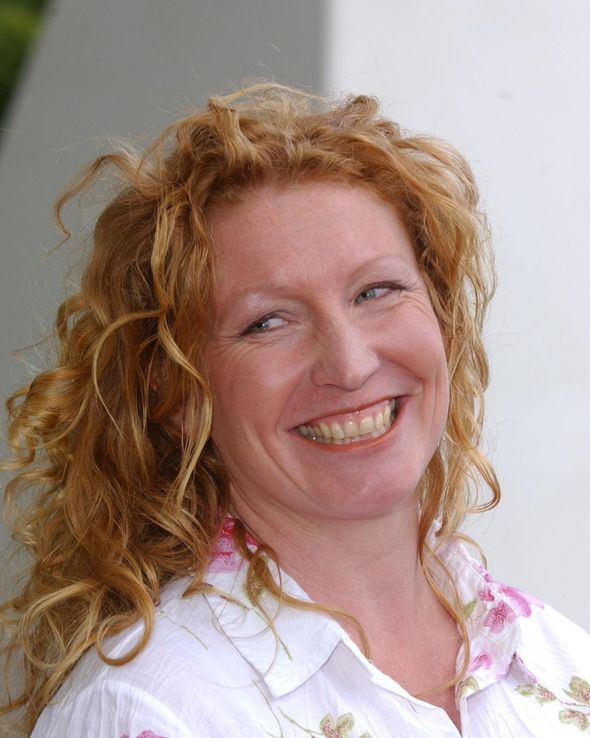 Charlie added: “The sex symbol thing was the most surprising thing of all. It was silly, totally ridiculous.

“I started Ground Force when I was 33 and I hadn’t been sexy until that point so I don’t know how I would suddenly become sexy. So silly.

“Because of all the fuss I did get some dodgy letters.

“I had a marriage proposal from Australia, from some farmer in the middle of the outback.

“Now if people stop me in the street it’s because they want to tell me, ‘We’d love you to bring Ground Force back’.

“But I tell them, ‘We’re too old’. I think it’s a show that was of its time; we had great fun doing it but it was a different era.”

The Garden Rescue host has since kept her love life private.

In 2016, Charlie gave insight into her love life as she spoke of likes her “own company”. 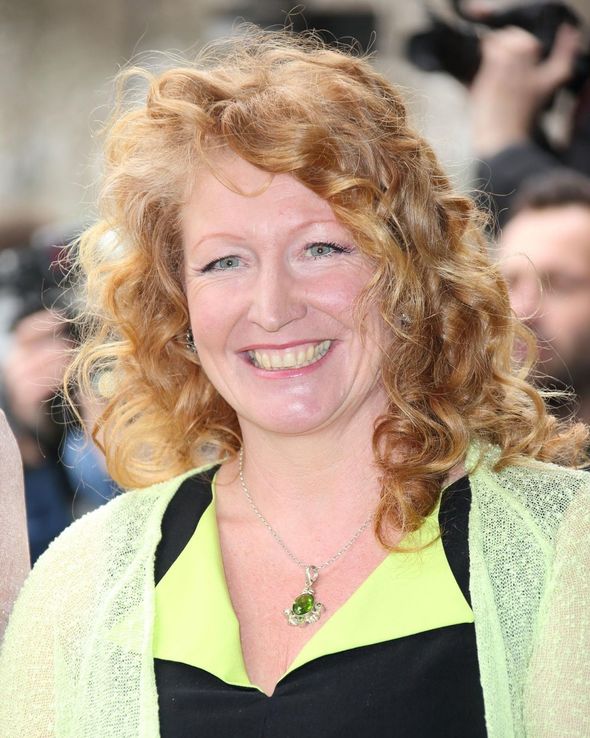 Talking to the Irish Independent she said: “I’m way past marriage at this point.

“I’m going to be 50 this year. Even sharing a house with someone would be a no for me.

“I don’t mind fitting in a bit, but I like to be able to get away and have the house to myself.”

Garden Rescue will air on BBC One tonight at 7.30pm.