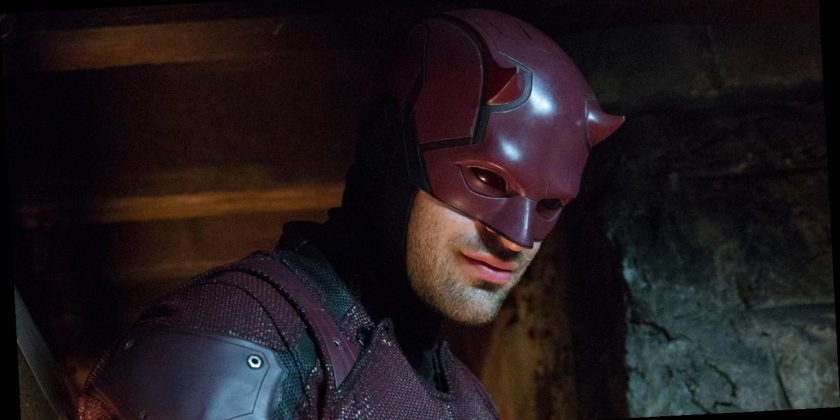 Spider-Man 3 has another casting announcement!

It’s now being reported that Charlie Cox will reprise his Daredevil role Matt Murdock/Daredevil for the upcoming movie, which is a pretty notable casting.

Daredevil aired three seasons on Netflix and when it was canceled, Variety reported that the streaming platform stated, “While the series on Netflix has ended, the three existing seasons will remain on the service for years to come, while the Daredevil character will live on in future projects for Marvel.”

Well, that was in November 2018, so two years has definitely passed by!

Charlie‘s Matt Murdock is just the latest Marvel character to be added to the upcoming film, which has quite the multi-verse cast, including some past Spider-Men and villains from previous iterations.

In case you missed it, see which villain was just revealed to be making an appearance!