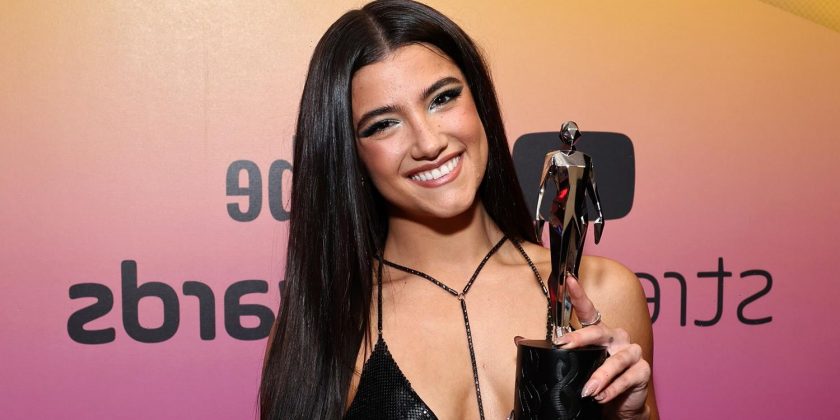 Charli D’Amelio poses with her trophy after winning at the 2022 YouTube Streamy Awards brought to you by Streamlabs held at The Beverly Hilton hotel on Sunday (December 4) in Beverly Hills, Calif.

The 18-year-old TikTok star picked up the Lifestyle award at the show, and also presented the Show of the Year award later in the night.

Charli‘s BFF Avani Gregg was also a presenter that night, along with Brent and Lexi Rivera, Pierson Wodzynski, Rhett & Link and Airrack, who hosted the show. Yung Gravy performed his song “Betty (Get Money)” during the ceremony.

See more attendees and winners inside…

This year’s show marked a first for the Streamys, as it was streamed on Airrack‘s own YouTube Channel, the first time it has ever streamed on a creator’s channel. You can re-watch it HERE!

Check out more attendees and some of the winners below… 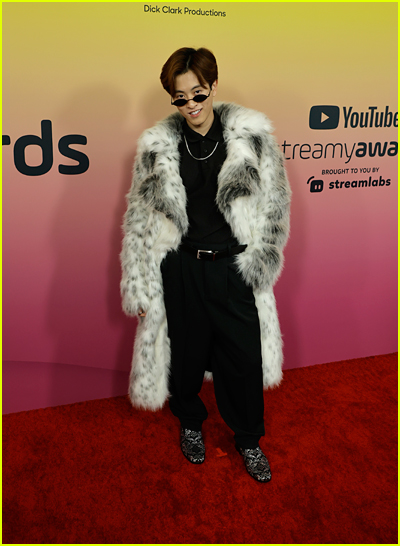 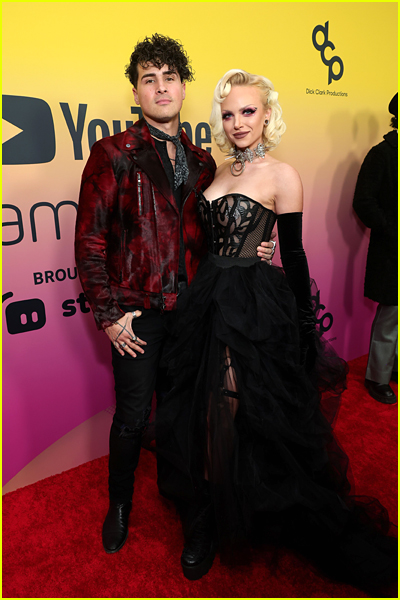 He was nominated for Show of the Year and Unscripted Series for I spent a day with. 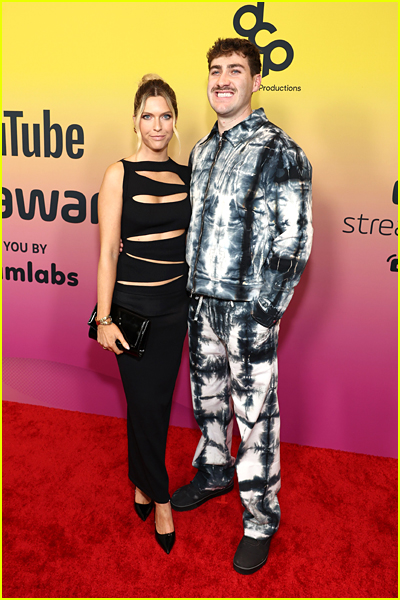 Airrack not only hosted, but he also won the First Person award.

He was nominated for the Editing and Creator of the Year awards as well. 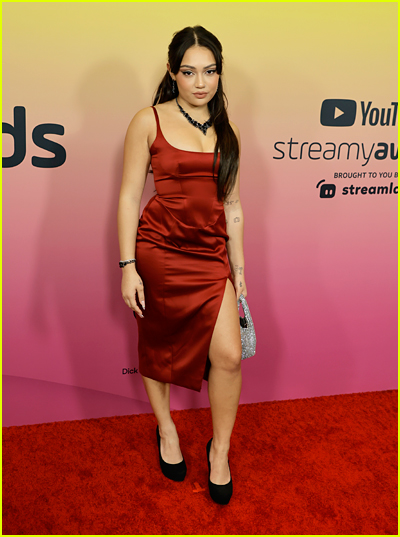 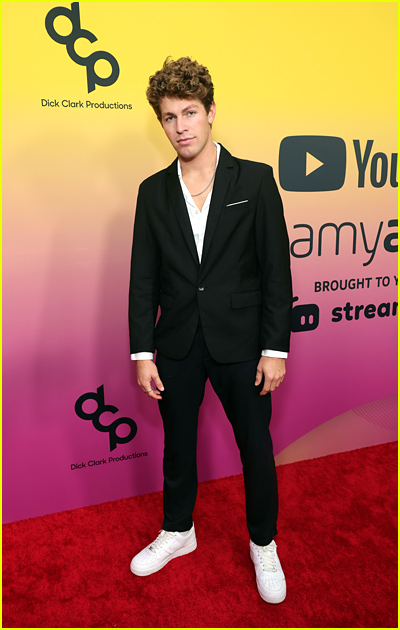 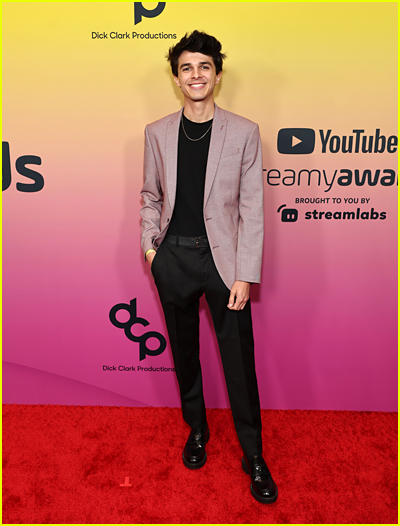 Brent was nominated for the Lifestyle award. 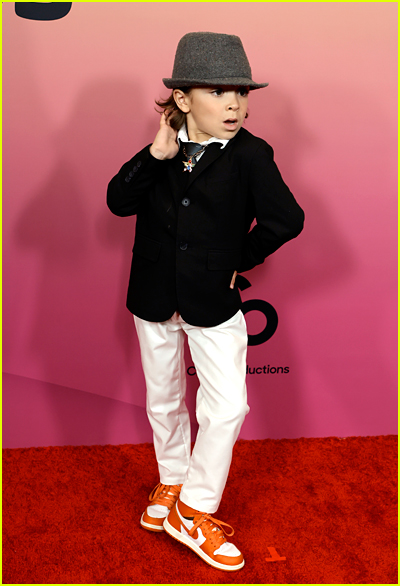 Brody was up for the Kids and Family award. 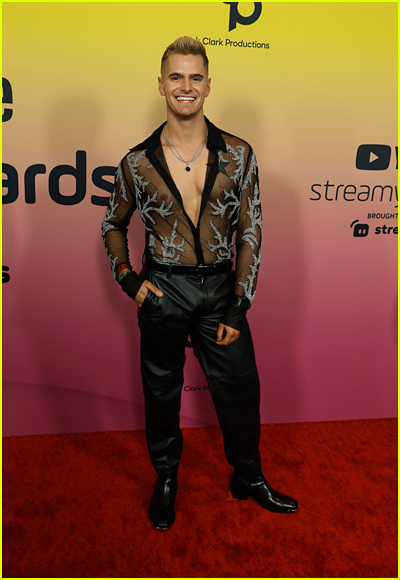 Caleb was nominated for the Health and Wellness award. He was joined by his beau Cameron, and Backup Bootys Allison Florea and Haley Jordan. You can see a group photo in the gallery…

Last summer, Caleb, aka The Fitness Marshall, got engaged to Cameron Moody, and we debuted exclusive photos from their engagement! 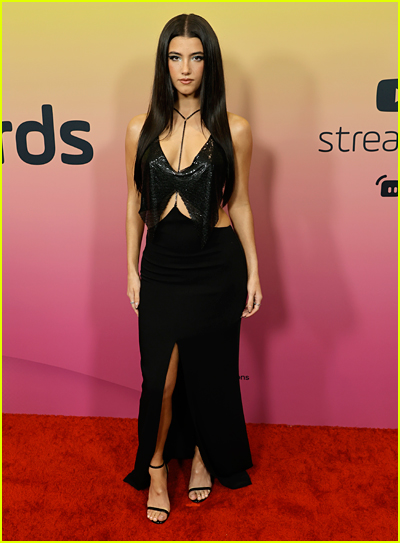 Charli is racking up wins lately – she recently won Dancing with the Stars too!

She was also nominated for Creator of the Year at the Streamys. 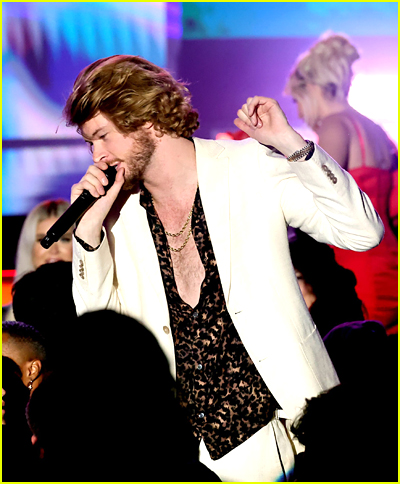 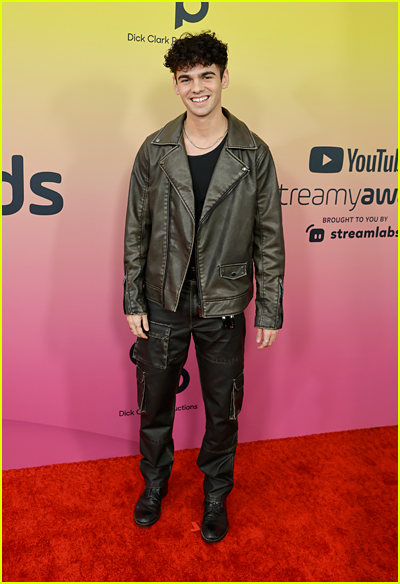 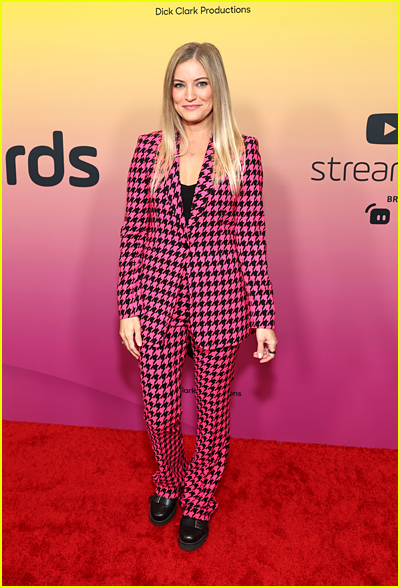 Justine was nominated for the Technology award. 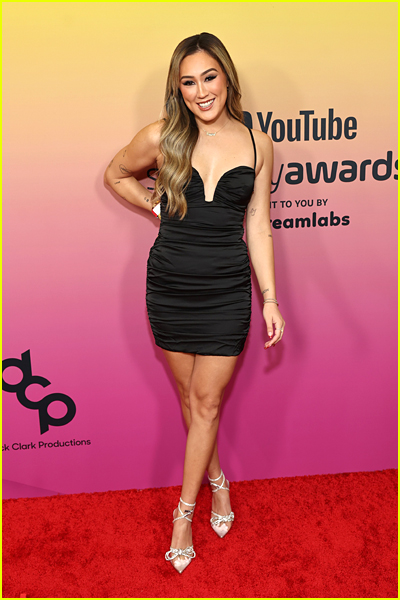 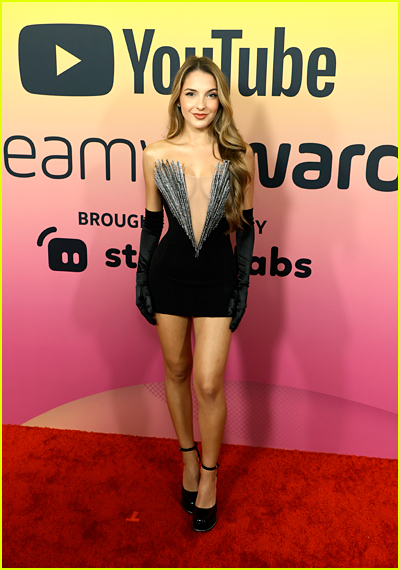 Lexi was nominated for the Lifestyle award. 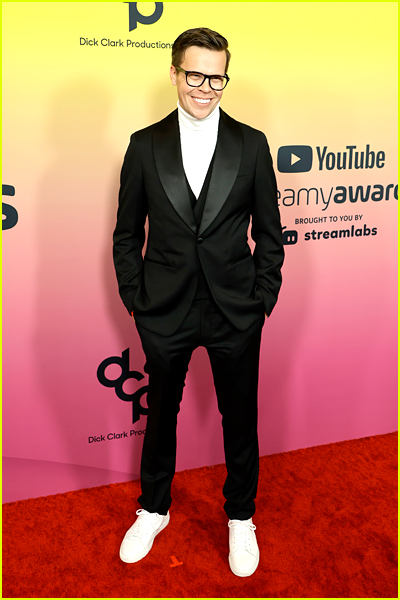 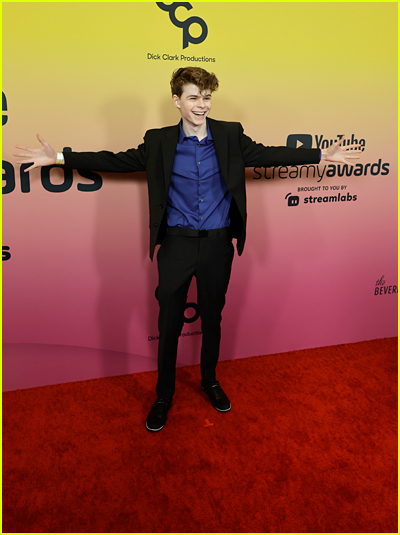 Merrick was nominated for the Dance and the Branded Video awards. 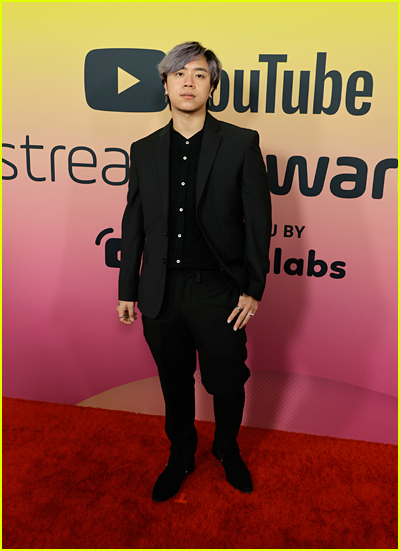 Michael was also nominated for the Dance award.

ICYMI: Get to know 10 Fun Facts about Michael! 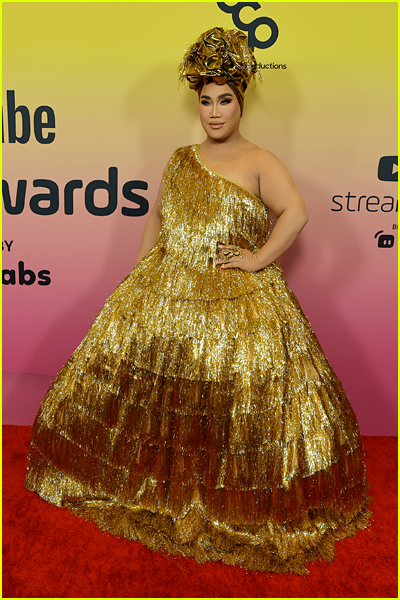 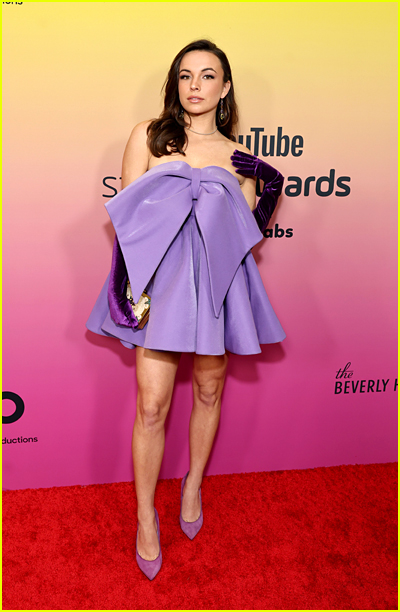 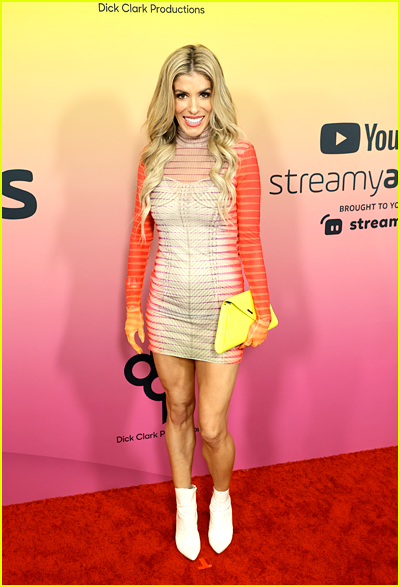 Check out our exclusive interview with Rebecca from earlier this year! 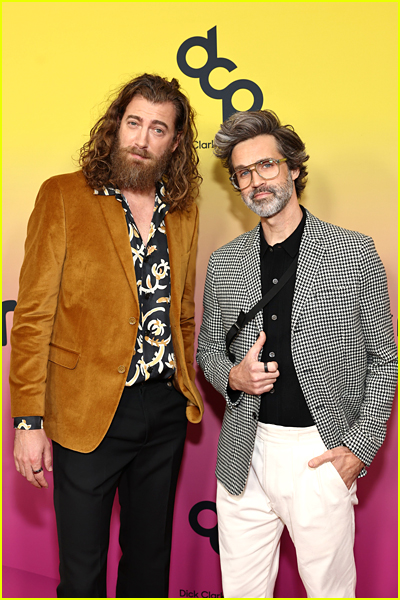 Rhett and Link won the Show of the Year for Good Mythical Morning! 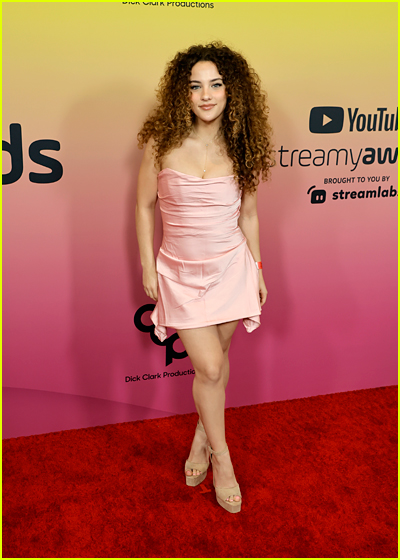 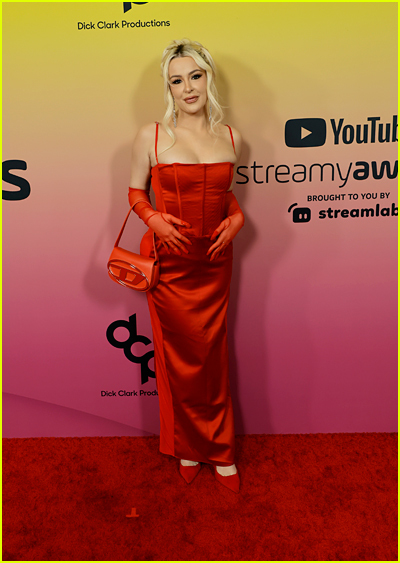 Click through the gallery to see 50+ photos from the Streamys…