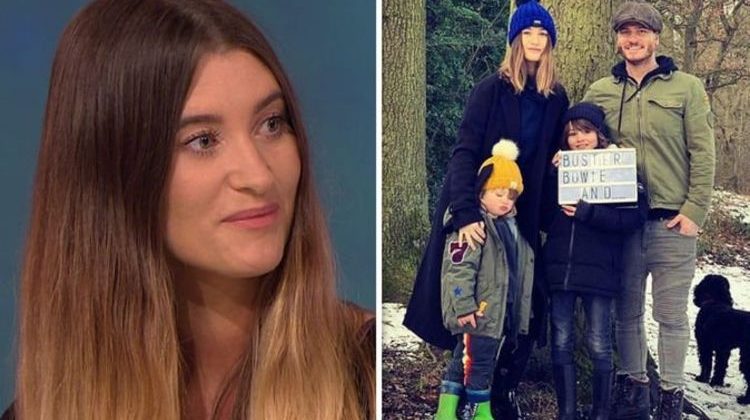 Emmerdale star Charley Webb, 31, is expecting her third child with husband and co-star Matthew Wolfenden, 38. The actress, who already has two sons with her spouse, Buster, eight, and Bowie, three, has since opened up about her baby’s impending arrival and discussed her family’s plans to keep the the sex of the baby a secret until the birth in July. In an interview with OK! magazine, Charley discussed her growing family and said: “Buster was so desperate for Bowie to be a boy and he was, so it would be nice to have that same thing for Bowie. “It doesn’t matter to me at all. I’m used to boys and I always thought I’d have three boys and a girl, in that order. That’s my instinct but who knows!”

That’s my instinct but who knows!

Charley and Matthew who got engaged in 2009 after meeting on the set of the hit ITV programme told the magazine they are looking forward to the “chaos” another child will bring to their family.

The actor spilled: “We’ve always wanted a big family. It feels different this time as it feels like we’re going from a family to a gang.

“We’re looking forward to the chaos another child will bring.”

Speaking about the disturbing plot, he said to the publication: “At the moment for me it’s not too difficult as David doesn’t have a clue that it’s going on behind his back.

“The storyline’s set to get darker which will be hard to play, particularly because I’m a dad.” 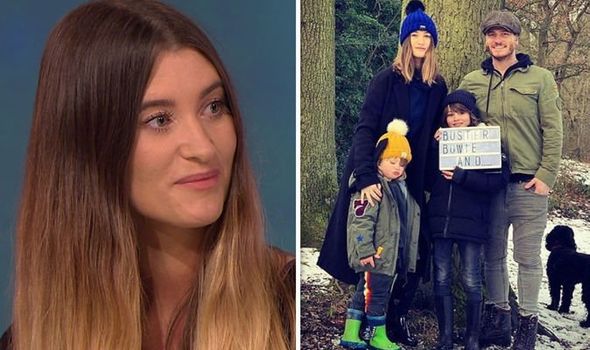 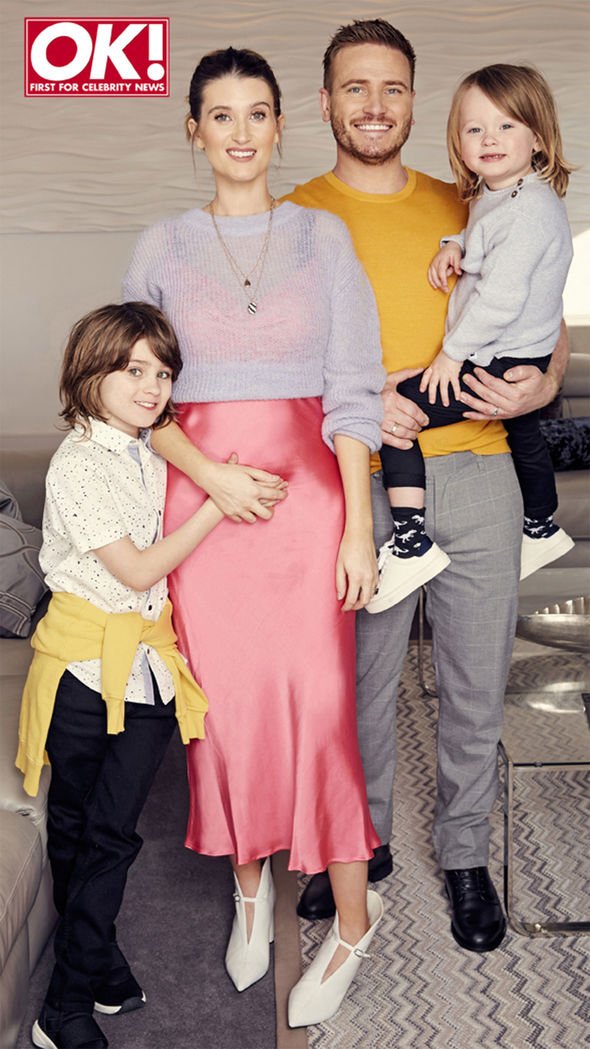 Earlier this month, the storyline took an unexpected twist as Maya engaged in sexual activity with Jacob at a hotel.

The pair have so far managed to keep their affair a secret but it will soon come crashing down.

“People are saying, ‘It’s horrible, I can’t watch!’ That’s exactly my point – it’s supposed to be uncomfortable and this happens in real life!”

Matthew also pointed out: “If we do get some positive feedback then, I think it’s a good thing.”

Meanwhile, Charley is set to leave The Dales in the coming months as she goes on maternity leave but viewers will be wondering what will happen to her character after her life was torn apart when her wedding day saw her fiancé Joe Tate (Ned Porteous) disappear on the couple’s wedding day. 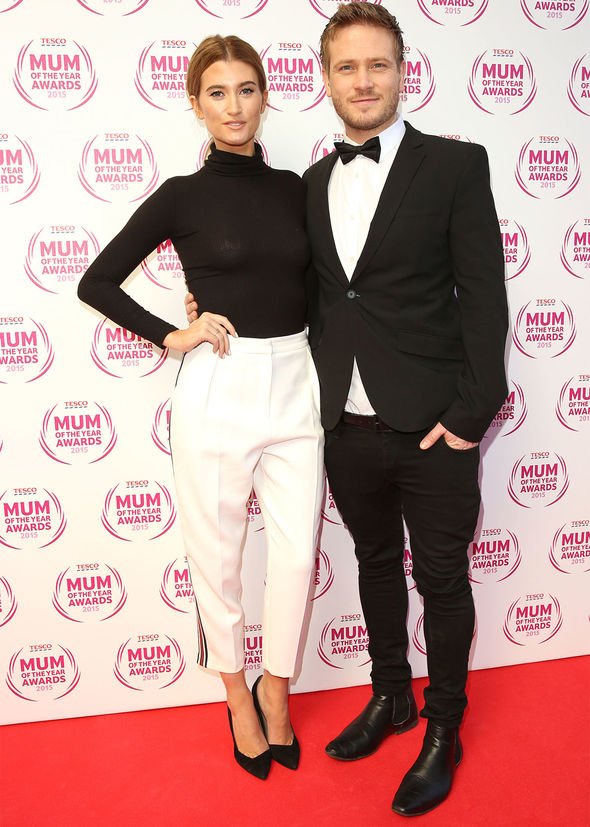 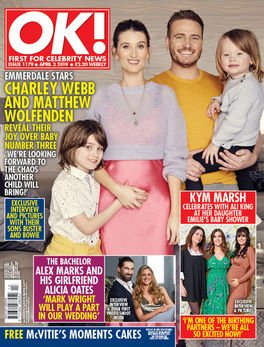 Her father Cain Dingle (Jeff Hordley) believed he had killed Joe during an altercation and his relationship with his daughter was destroyed when he admitted he had caused the death of her husband.

Charley’s temporary exit is quietly being kept under wraps for now but viewers will be eager to find out if Joe will ever make a return.

You can read the full interview in this week’s OK! magazine, out now.