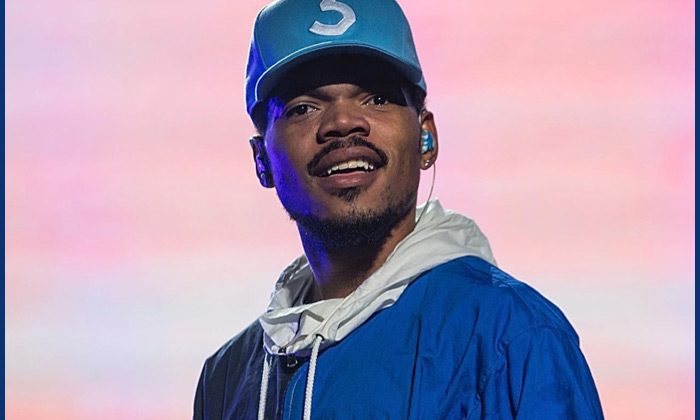 Chance The Rapper has removed his R. Kelly collaboration “Somewhere In Paradise from streaming platforms in the wake of the docu-series Surviving R. Kelly.

The song is no longer available on Spotify, Apple Music, and TIDAL, TMZ reports.

Chance admitted that “making a song with R. Kelly was a mistake.” He apologized to all of Kelly’s survivors for working with him and for “taking this long to speak out.”

Kelly was accused by multiple women of abuse, predatory behavior and pedophilia in the documentary series that was broadcast from January 3 to 5 on Lifetime entertainment channel.

The rapper joins Lady Gaga, who has already apologized for her R. Kelly collaboration and said she will remove the single “Do What U Want (With My Body)” from streaming platforms.