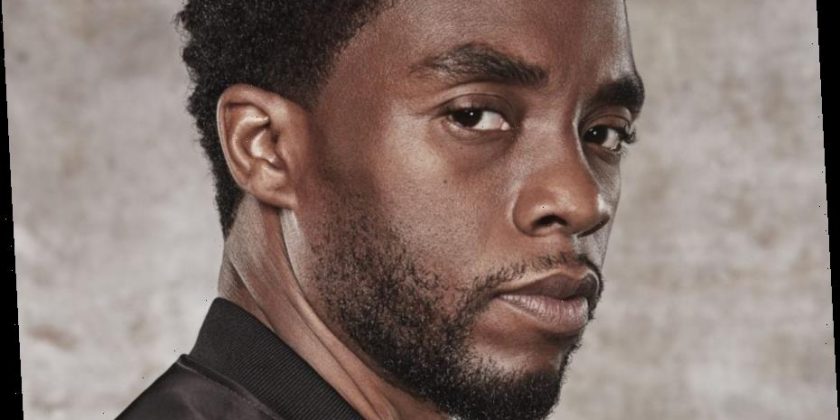 Chadwick Boseman’s agent Michael Greene revealed that the late actor’s mother motivated him not to share his terminal cancer diagnosis.

According to the Hollywood Reporter, Greene said that Boseman’s mother—who raised him humbly in Anderson, South Carolina, with the help of her husband, Leroy—had “always taught him not to have people fuss over him.”

Greene shared that Boseman was also concerned about having his privacy impacted by the news spiraling out of control.

“He also felt in this business that people trip out about things, and he was a very, very private person,” he said. 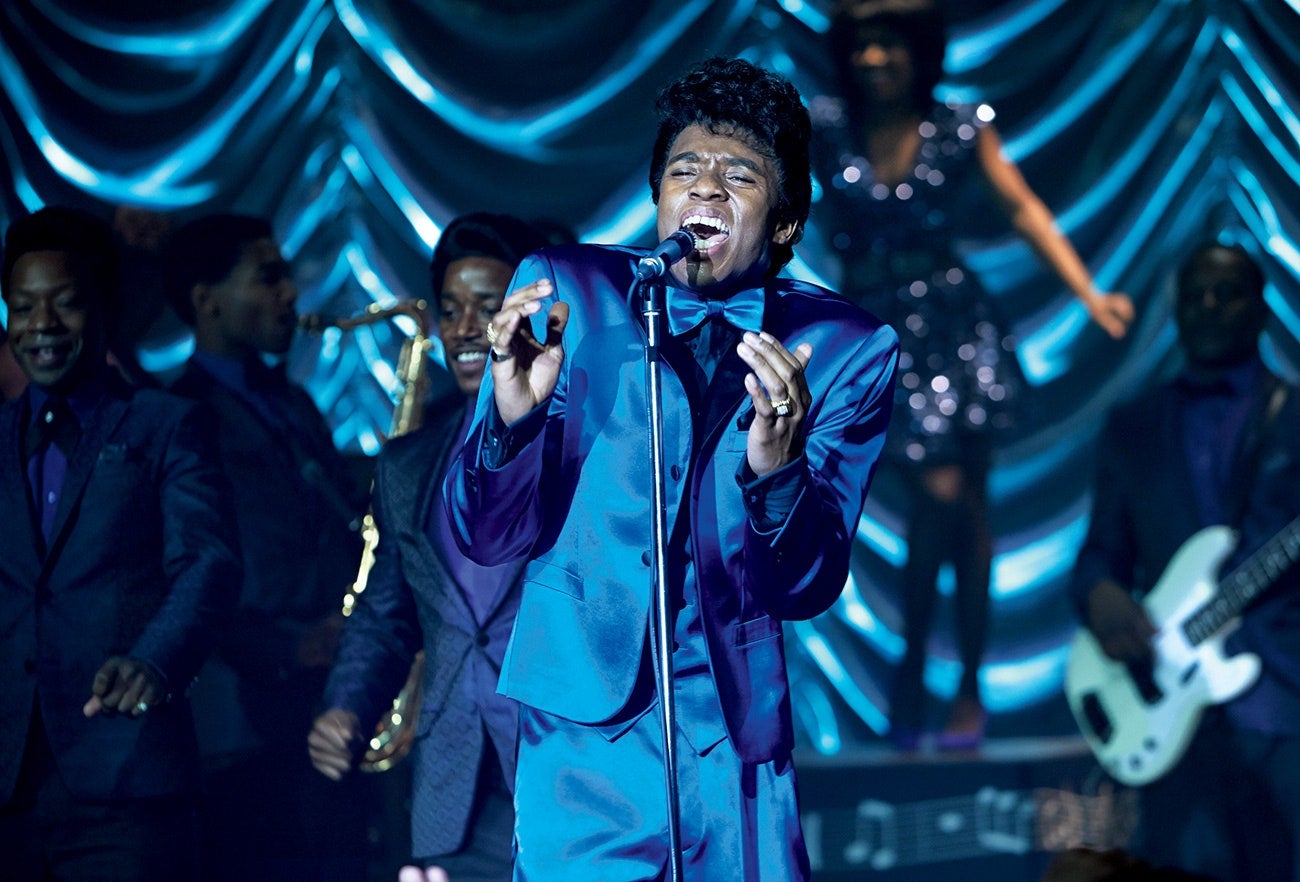 Greene confirmed Boseman was intentional about promoting positive images of Black people in the roles he selected. “Chad always made sure of the integrity, the ethics, the morals. I’ve represented a lot of clients, and started a lot of clients. His commitment and loyalty was amazing,” he said.

“It’s not typical in Hollywood,” he added. He said that questions like “How can I give back” and “How will this be valuable to the Black community, and the community at large” were considered before they committed to any parts.

He said Boseman refused an opportunity to use his image to obtain equity in a fledgling liquor company because of his moral compass. 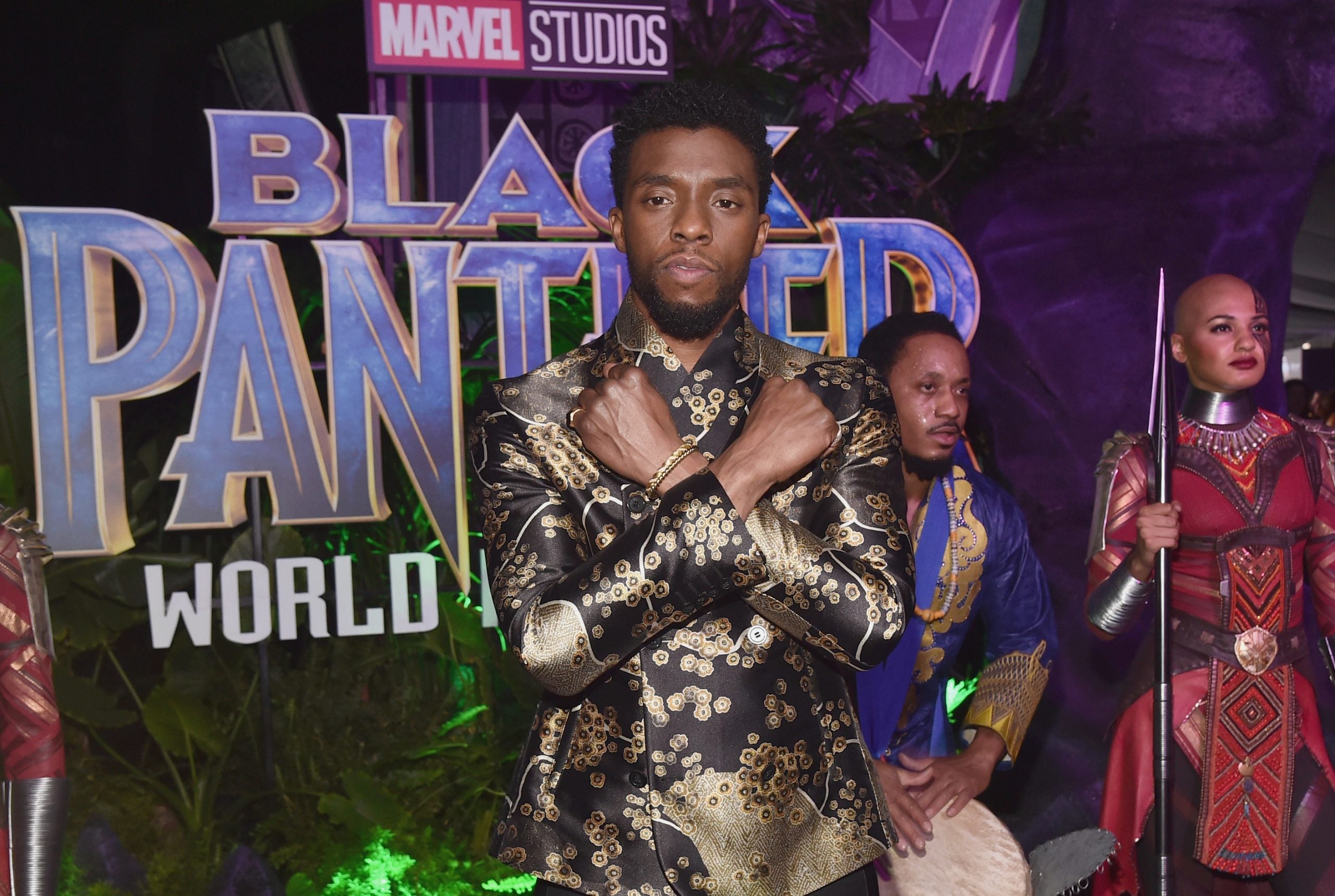 “I can’t, because how can I show young Black kids and kids of color that they can be superheroes, [then do this],” he reportedly said. Greene might have admired Boseman’s integrity but it wasn’t a hit with everyone. When Boseman appeared on All My Children, he was let go for refusing to portray negative images.

Greene recanted what was told to Boseman: “He was told, ‘Oh, here’s your next script, and your mother’s a crackhead and your father left.’ “

“And he goes, ‘I’m not playing those images,’ and he went into the writers’ room, and they fired him.”

Boseman also turned down a chance to costar with Tessa Thompson because of his beliefs.

“I remember him and Tessa were offered a movie, it was about two slaves, and he was like, ‘I do not want to perpetuate slavery.’ It was like, ‘We’re not going to keep perpetuating the stereotypes,’ and that’s why he wanted to show men of strength and of character.”