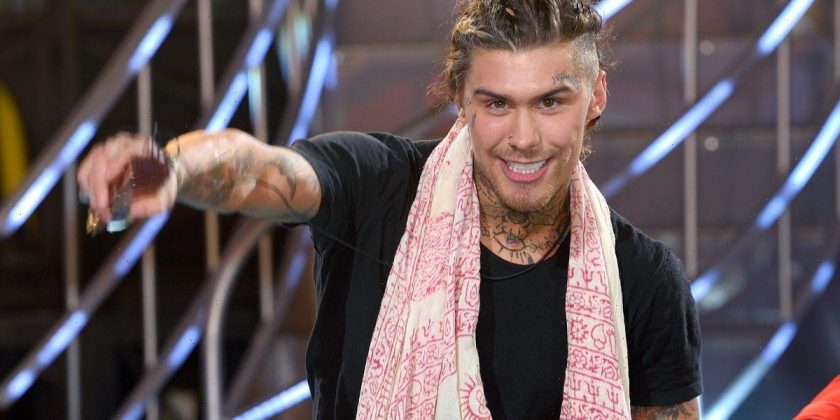 The son of celebrity chef Marco Pierre White pleaded guilty to 14 offences between January 2021 and April 2022.

The list of offences includes being in the possession of heroin, in possession of a knife, shoplifting and a racially aggravated public order, which was targeted at a Tesco security guard.

White Jr has been embroiled in legal issues in the past, including being convicted and fined only in January this year for racially and homophobically abusing police officers arresting him at a train station for drunk and disorderly behaviour.

Appearing at Bristol Crown Court on Monday 22 Aug, he was sentenced to 11 months in prison by Judge Mark Horton.

For the prosecution, Ieuan Callaghan told the court that White Jr had stolen clothes amounting to £2,496 from Wadswick Country Store.

Police found White Jr counting money in his car, with the clothes nowhere to be found.

He is also said to have stolen various items including a Mulberry card holder and Ray Ban sunglasses, as well as bottles of alcohol from Waitrose, and dishwasher tablets, food, alcohol and toiletries from convenience stores. According to MailOnline, solicitor Caroline Flint defending the 27 year old told the court he was struggling in jail.

She is reported to have said: "His dad is well-known and known to be wealthy. He has suffered bullying, intimidation, extortion, threats of violence and actual violence.

"He is finding it incredibly difficult in prison. He is terrified at the thought of ever having to go back."

Addressing being charged for possession of drugs, Flint also reportedly told the court White Jr had battled with heroin addiction since the age of 18 after being in a car accident.

She added he has since given up drugs while on remand, despite reportedly being offered drugs while in prison. She also claimed that he was "deeply ashamed" of the offences he had been charged with, including the racist language he used in an altercation with a security guard.

"He would very much like an opportunity from this court for another chance to try and get his life back on track," she said, revealing that he had also been offered a job as a chef at one of his father's restaurants once he is released.

During the sentencing, Judge Mark Horton remarked: "It is addiction that causes intelligent people, from good backgrounds, who had every prospect, to cheat, lie and steal on a regular basis with a complete incapacity to stop doing so."