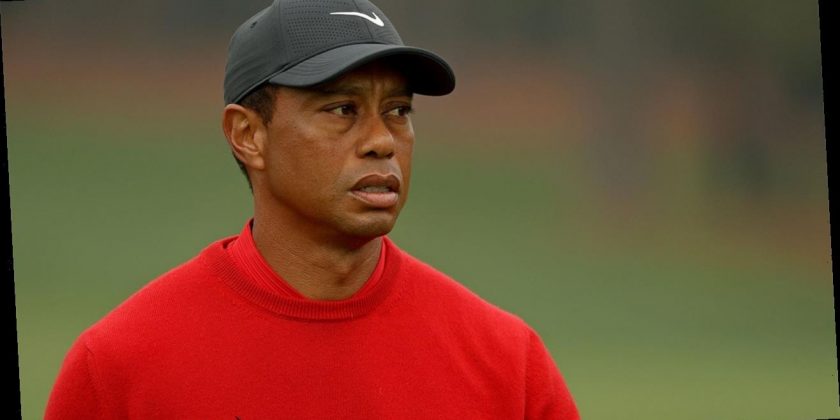 Celebrities have taken to social media to offer support to legendary golfer Tiger Woods after he was injured in a serious car crash on Tuesday.

The Los Angeles County Sheriff’s Department said the golfer needed to be extricated from his vehicle with the “jaws of life.” Woods was the sole occupant in the crash near the Rolling Hills Estates and Rancho Palos Verdes neighborhoods of Los Angeles. Officials said the crash occurred at around 7:12 a.m. and the vehicle sustained “major damage.”

“Prayers up for the GOAT @TigerWoods who was in an accident this morning,” Jada Pinkett Smith tweeted. “Was just with him yesterday. Don’t take not even a MOMENT for granted! I know you’re good because your Tiger within is a beast!!!”

“Praying for #TigerWoods I am praying that he is okay,” “Queer Eye” star Karamo Brown tweeted. “The photos on the news of crash are so scary. Really hope he is good.”