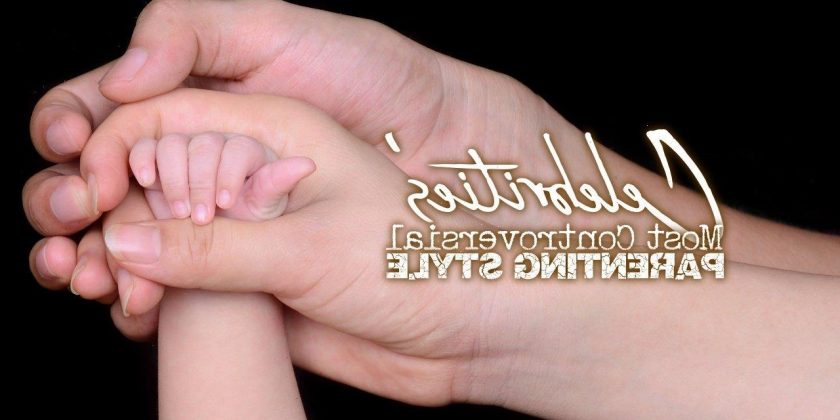 Whether it’s a one-time fail or daily habits, these are some questionable things that famous stars have done as parents to their children that have earned them backlash.

AceShowbiz -Raising a kid is not an easy task as no one is equipped with a complete set of knowledge of how to become a parent. While most people would agree that parenting requires constant learning process, celebrities, due to living under the spotlight, are often judged over their parenting style.

Whether it’s a one-time fail or daily habits, they can’t escape the scrutiny of the public. Some stars were forced to explain their questionable parenting style, while not a few defended theirs. So without further ado, let’s take a look at some of celebrities’ most controversial parenting style. 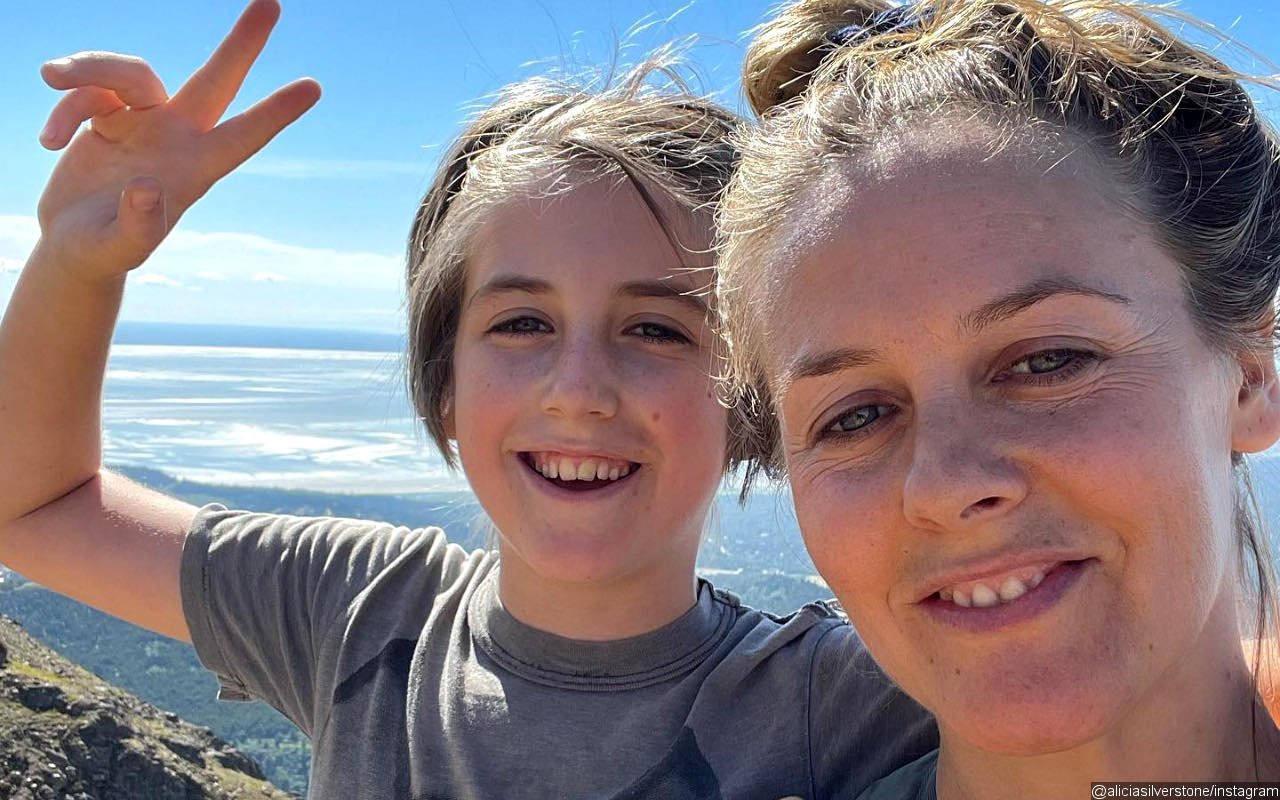 Alicia Silverstone is not a bird, but she pre-chewed food for her then-10-month-old son Bear and fed it directly from her mouth to him. The actress was quickly criticized by online users, with many questioning her hygiene and pointing out that she’s human, not a bird. Defending herself, the “Clueless” alum said, “It’s a part of the weaning process, so while I’m still breast-feeding it’s just a way to introduce him to food when he doesn’t have teeth… and he can’t chew.” 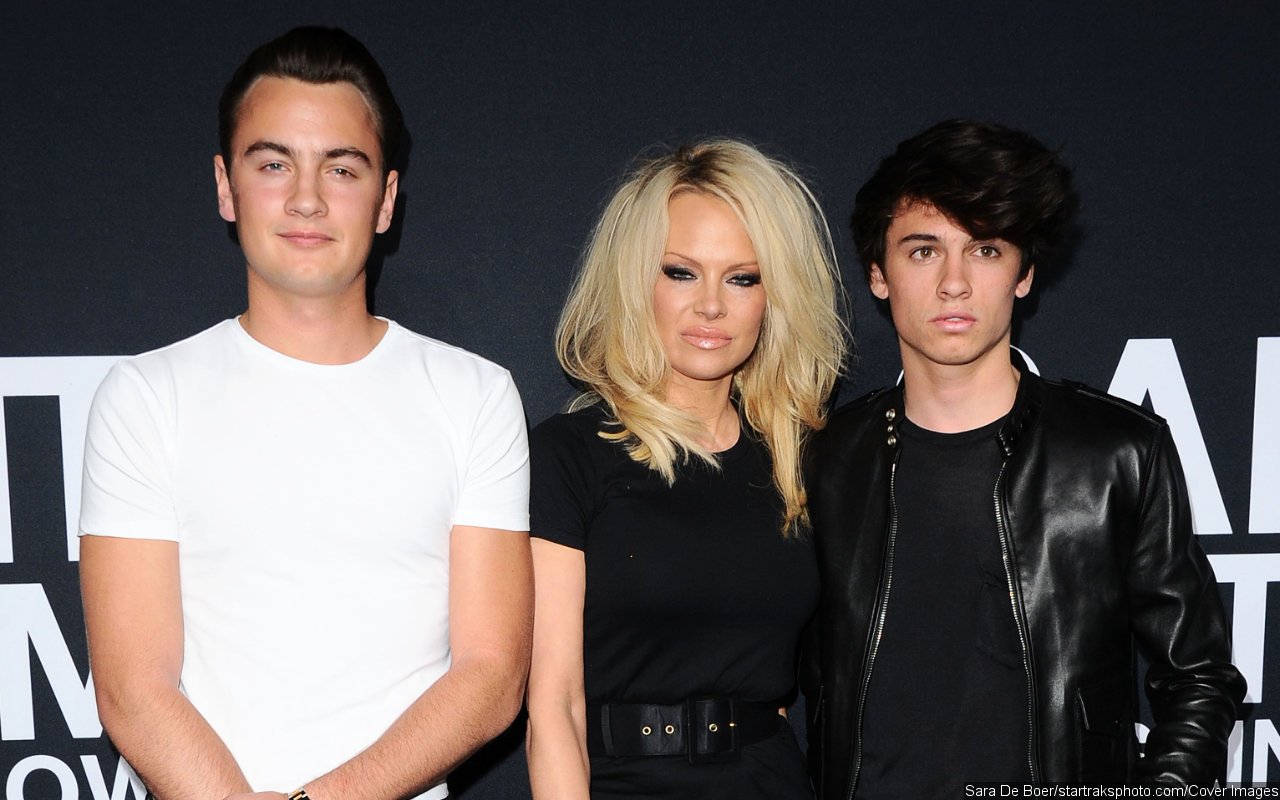 While many have warned the danger of substance abuse, Pamela Anderson didn’t think that it is in the best interest of her children to keep them away from drugs. In 2015, the former “Baywatch” star raised some eyebrows as she wrote in a blog post about practicing an “intuitive parenting” approach which meant giving her two sons the freedom to “honor their instincts,” which included allowing them to “drink and experiment with drugs in moderation.” This turned out to be not the wisest decision as her now-grown son has opened up about his struggles with addiction issues in his teen years. 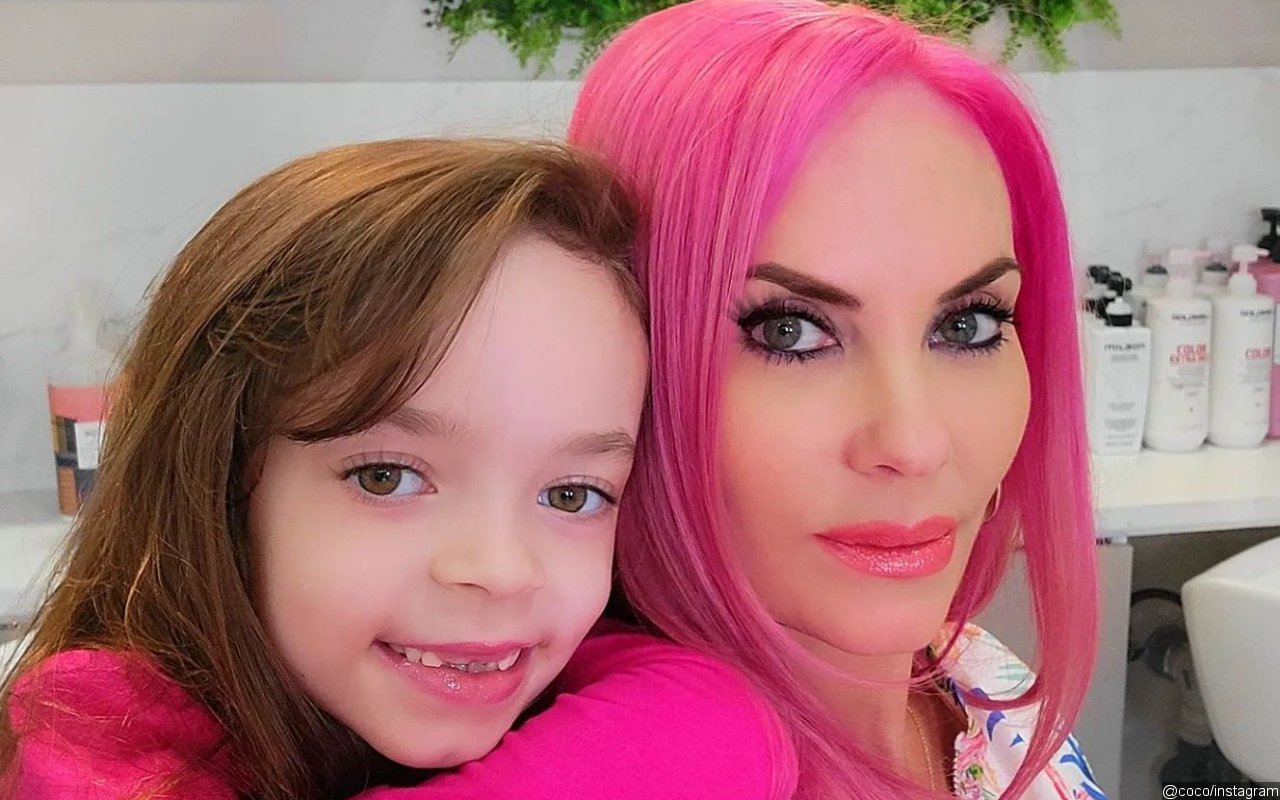 From nursing her then-5-year-old daughter and still pushing the girl in a stroller, Coco Austin is no stranger to unconventional things that earned her criticism from parenting police. The latest one was when she shared a video of her bathing her daughter Chanel, now six years old, in a sink. Defending the decision, the wife of Ice-T snarked at the critics, “Everything I do, people have got to say something about it.” She added, “But now it’s kinda weird to other people. Like, really? If you are a mom you have bathed your child in the sink.” 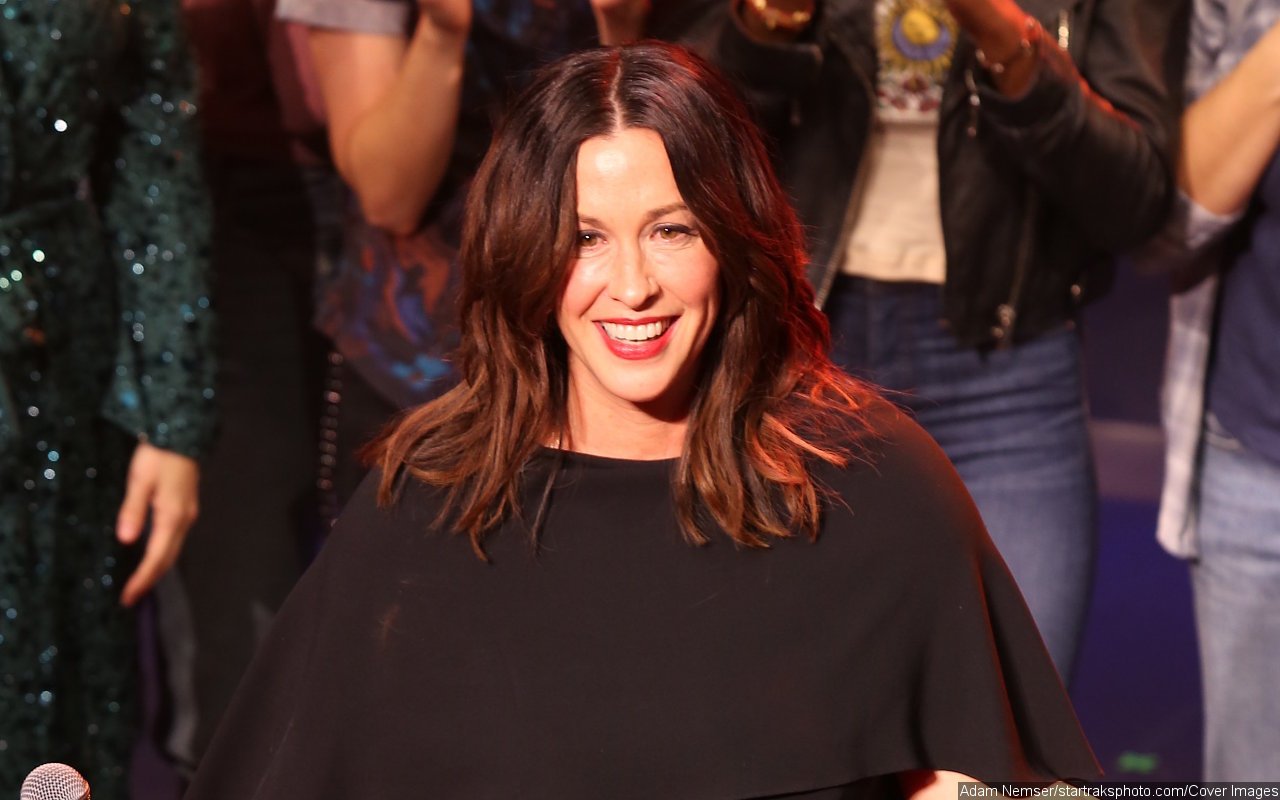 Nursing creates a deep bond between a mother and her baby, and Alanis Morissette apparently wants to savor the moment longer than others usually do. In 2012, the Canadian singer said on “Good Morning America” that she planned to breastfeed her son, then 17 months old, for as long as he wanted, even until age five of six. “I’ll stop whenever he wants,” she explained. “Some kids naturally stop at two, some stop at a couple of years later, it’s up to the child. I will stop when he says it’s time to stop.” Needless to say, the comments caused her to catch some serious heat. 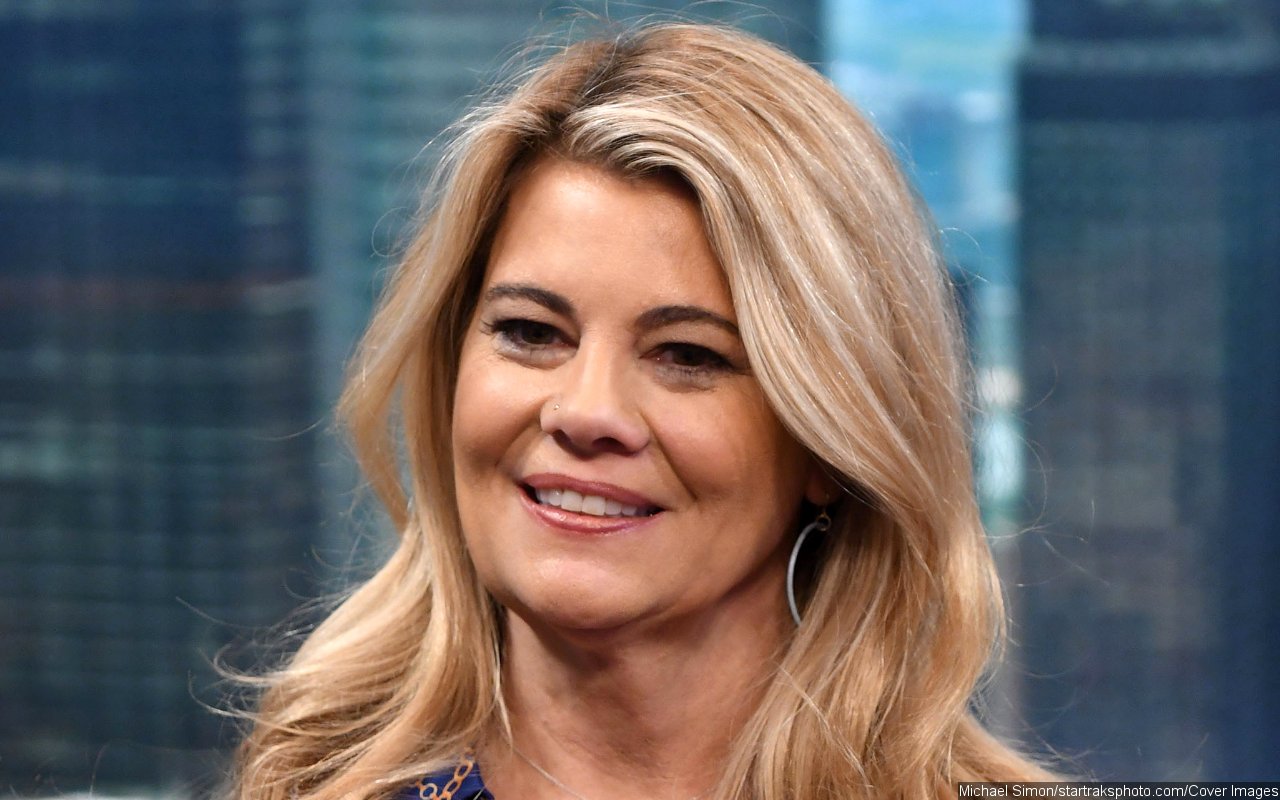 Physical punishment has long been ruled out in modern culture, but Lisa Whelchel strongly advises parents to practice it. “The Facts of Life” actress sent people in shock as she wrote in a book about child-rearing that she disciplined her children by her use of such unorthodox methods such as pinching a child’s tongue with a clothespin or putting a drop of fiery hot sauce on a kid’s tongue. The evangelical Christian justified the practice by quoting a passage from the Book of Proverbs which reads, “The mouth of the righteous brings forth wisdom, but a perverse tongue will be cut out.” 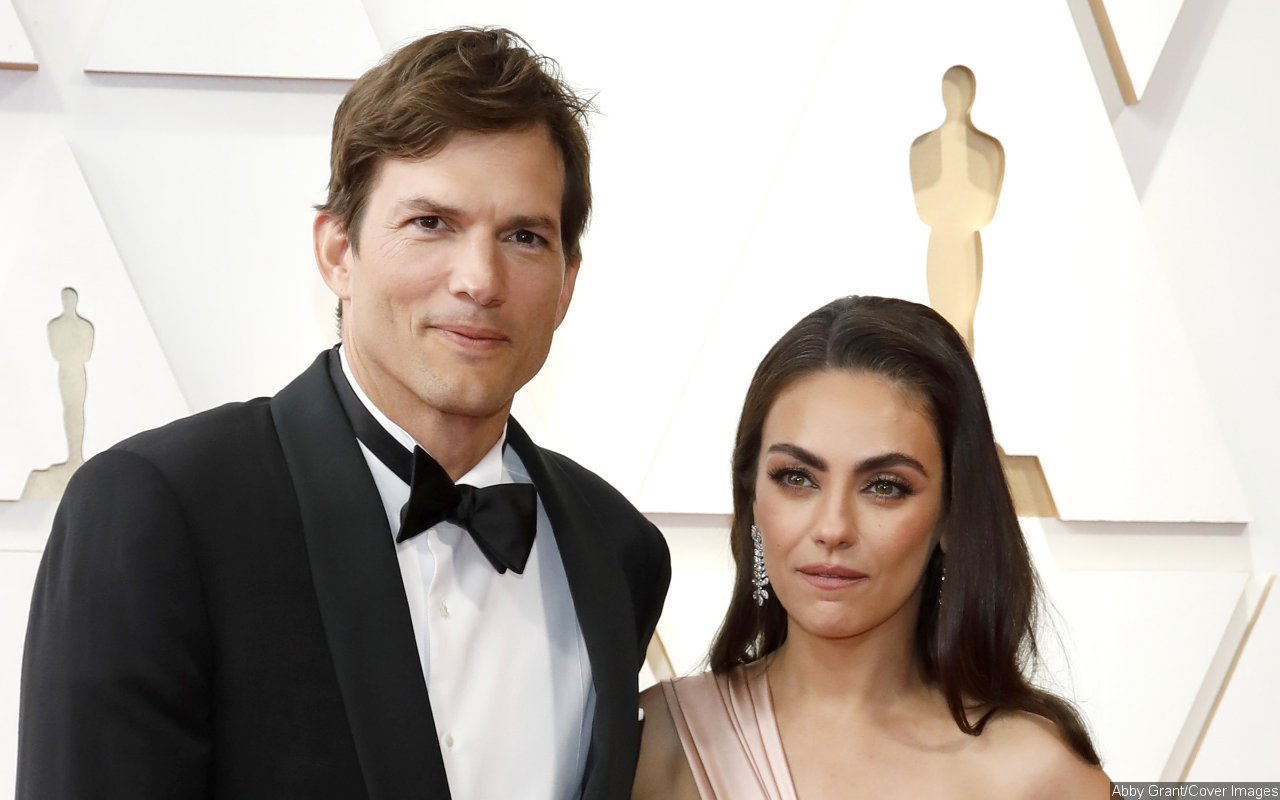 Mila Kunis and Ashton Kutcher don’t often show their domesticated life to the public, but they were once caught in a hot debate about family’s hygiene after revealing that they don’t bathe their kids with soap every day, unless they see dirt on them. “Now here’s the thing: If you can see the dirt on them, clean them. Otherwise, there’s no point,” the former “Punk’d” host explained. Social media users were quick to share their mixed opinions, with a number of fellow celebrities also weighing in on it. 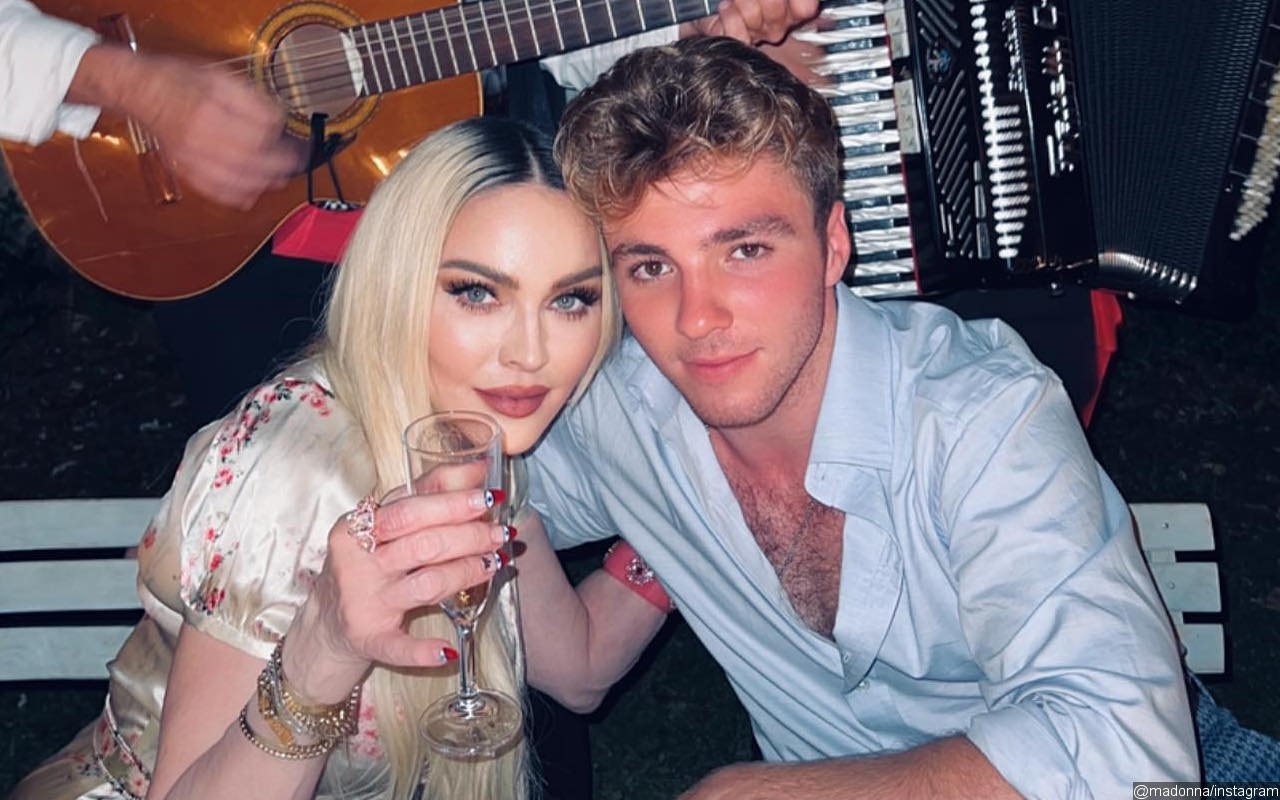 Back in late 2013, Madonna celebrated the new year 2014 with a house party and her then-13-year-old son Rocco Ritchie invited some of his friends to join in. Documenting the moment, Madge shared a picture of the teen and his friends holding bottles of booze. What was perhaps taken in jest later landed the “Like a Virgin” songstress in hot water, with many calling her out as a bad parent and irresponsible for encouraging underage drinking. Good thing is she is at least strict when it’s about her children keeping their rooms tidy. 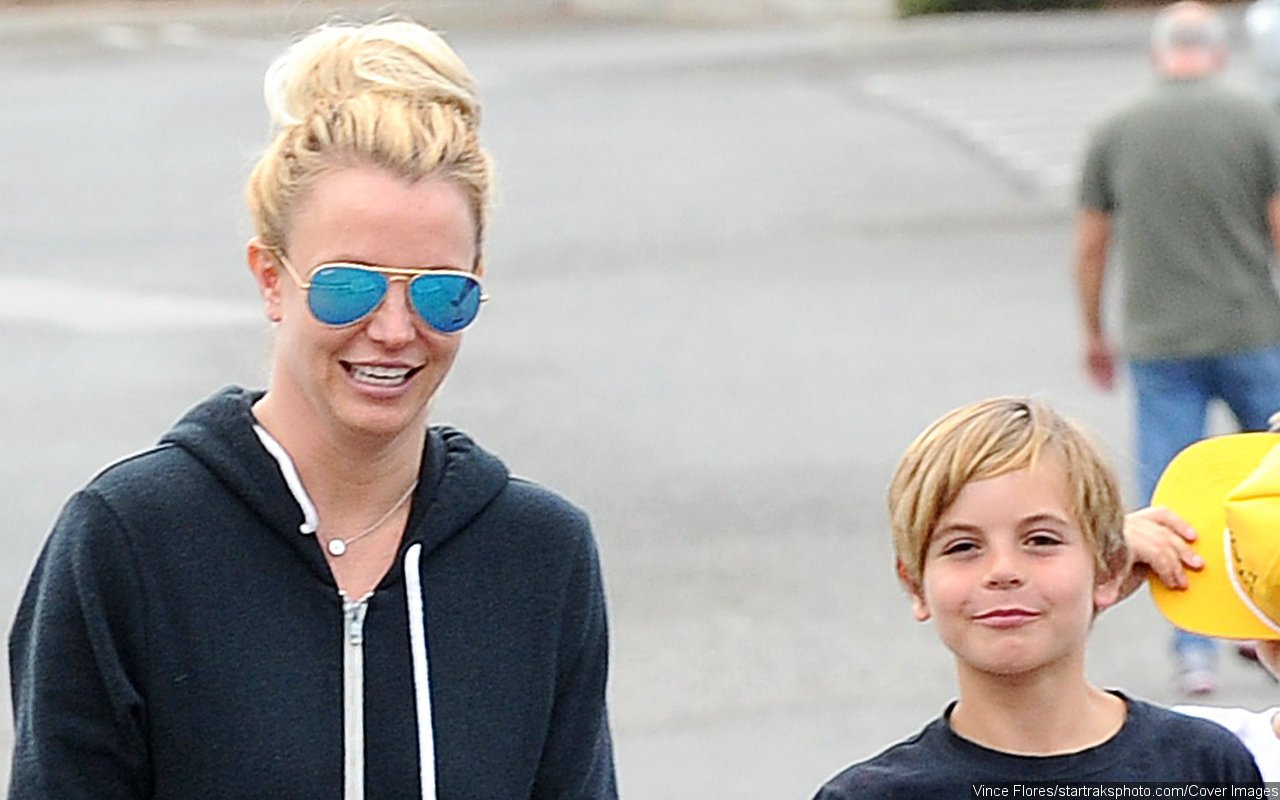 Back in her younger years, Britney Spears made some bad decisions, one of which, unfortunately, almost endangered her kid. In 2006, the pop star was pictured driving an SUV without wearing a seatbelt with her then-four-month-old son Sean on her lap. In a statement explaining her action, she claimed that she was in panic due to “physically aggressive paparazzi,” which was refuted by the company responsible for the pictures. The incident resulted in an investigation by the New York county Department of Children and Family Services, but no subsequent action was taken against her. 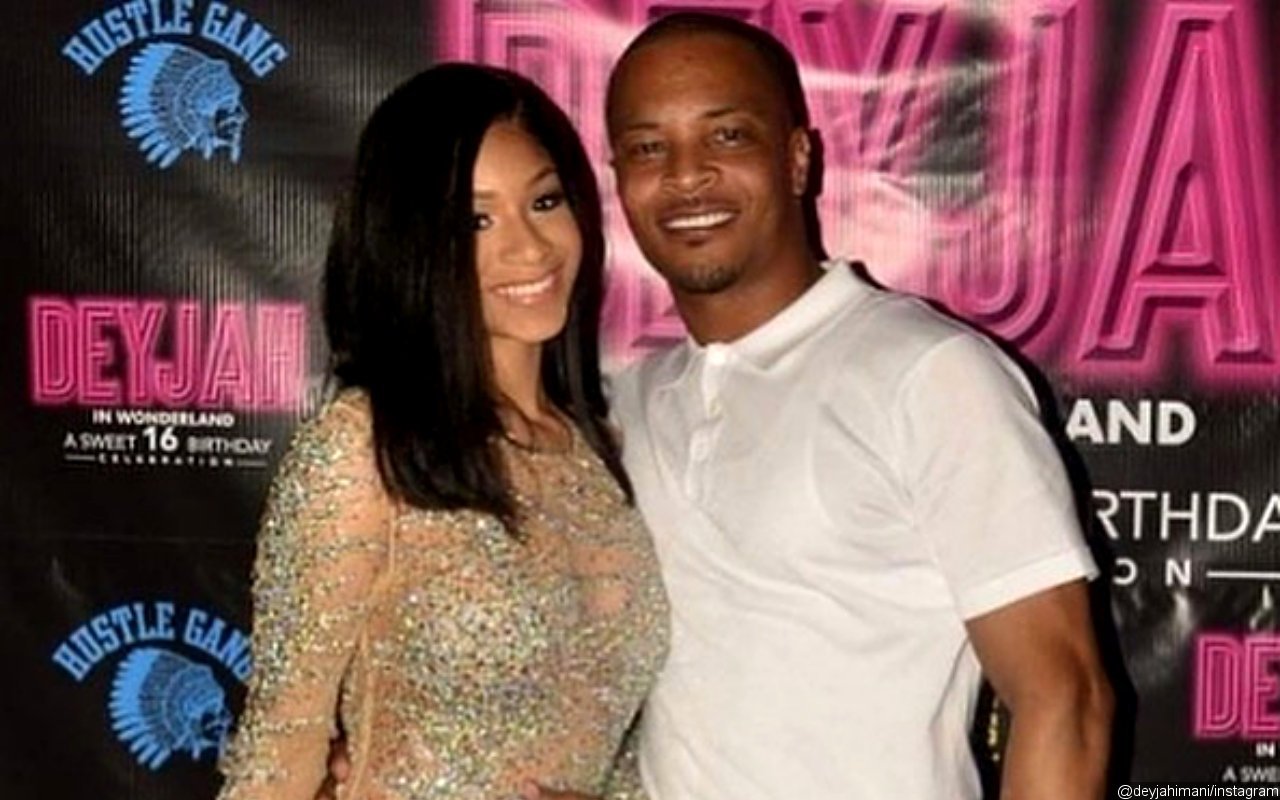 Being older doesn’t make one automatically wiser and that goes to T.I. In November 2019, the rapper/actor revealed that he annually took his then-18-year-old daughter Deyjah Harris to the gynecologist to have her hymen checked to confirm her virginity. The information did not only earn him a lot of criticisms, but also strained his relationship with his daughter, though they eventually managed to patch things up. 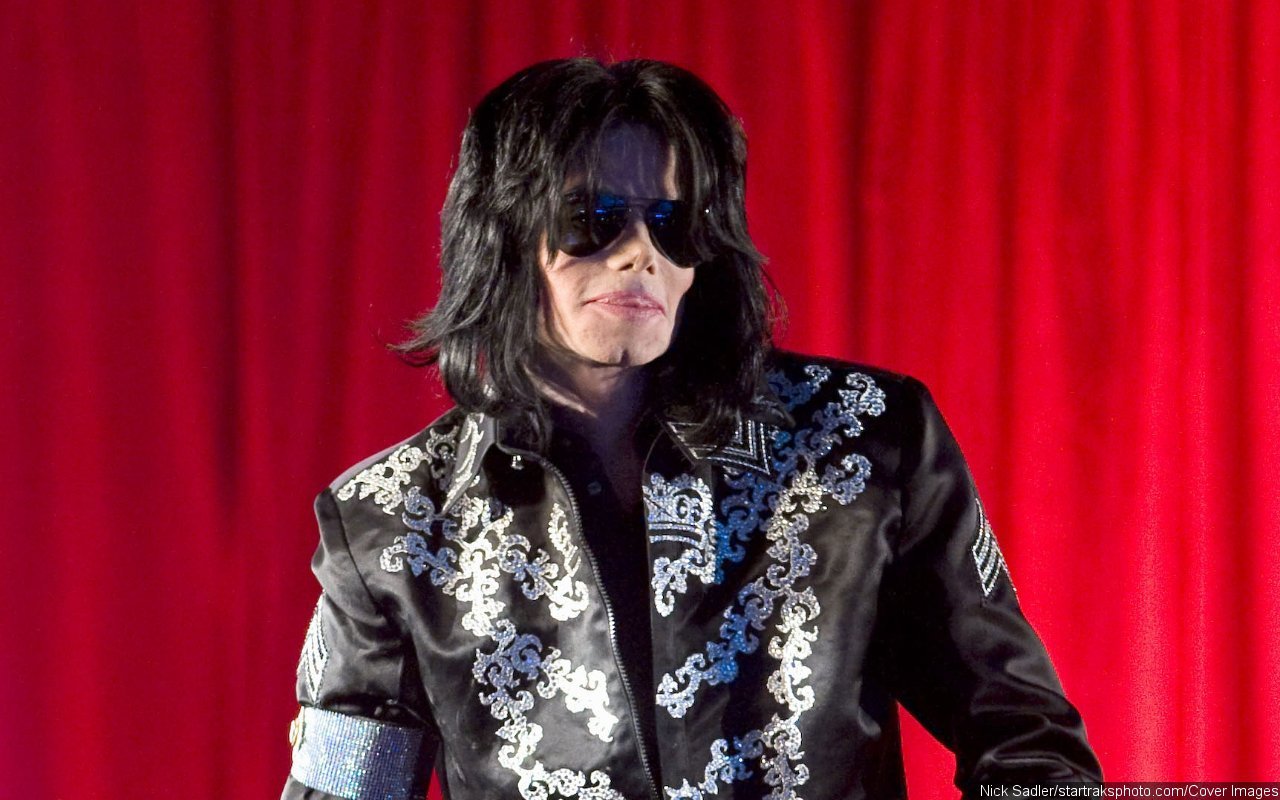 Back when he was a living legend, all eyes were on Michael Jackson. So when he had a child, everyone was eager to get a glimpse of the baby. To quench his fans’ thirst, the King of Pop showed his youngest son Prince Michael II, who was only a few months old, to an excited crowd in Berlin in 2002. What’s shocking was that he almost put his baby in danger by dangling him over a third-floor balcony. After condemned for his near-fatal error, he issued an apology, “I got caught up in the excitement of the moment. I would never intentionally endanger the lives of my children.”