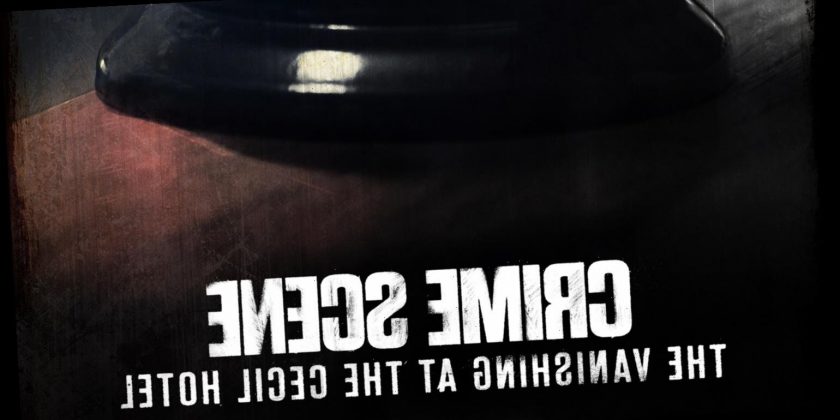 The new true crime docu-series Crime Scene: The Vanishing at the Cecil Hotel has been a huge hit for Netflix and one part of the series that has gone viral is the security footage of Elisa Lam.

The series follows the hotel’s dark history, including when Lam disappeared and died in 2013. Footage of her in the elevator at the hotel was provided to police, but people think it was altered.

“First of all, I provided the footage. When it was presented to me…it’s bizarre,” the hotel’s former general manager Amy Price told E! News.

People think the footage was tampered with as it appears to be slowed down, there’s some footage that allegedly went missing, and the time stamp was blurred.

Price said in response to the allegations, “That’s absolutely false. I was a little surprised to hear that. I really hadn’t heard that before the documentary. I’m not surprised people feel that way based on the momentum that a lot of the sleuths have.” She also said that the hotel “cooperated with the police 100 percent…I mean, from the moment they arrived. There wasn’t even a chance to even look at the tapes myself, I just handed them over. I provided a room for them to review them and that’s exactly what they did.”

In the interview, Price was asked if she would ever return to the hotel. She said, “As far as returning to the hotel, I couldn’t tell you that’s on the list. But you never know where life can take you.”