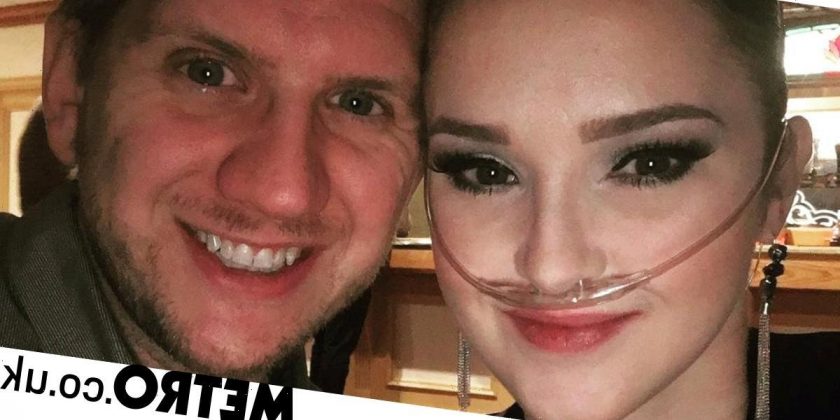 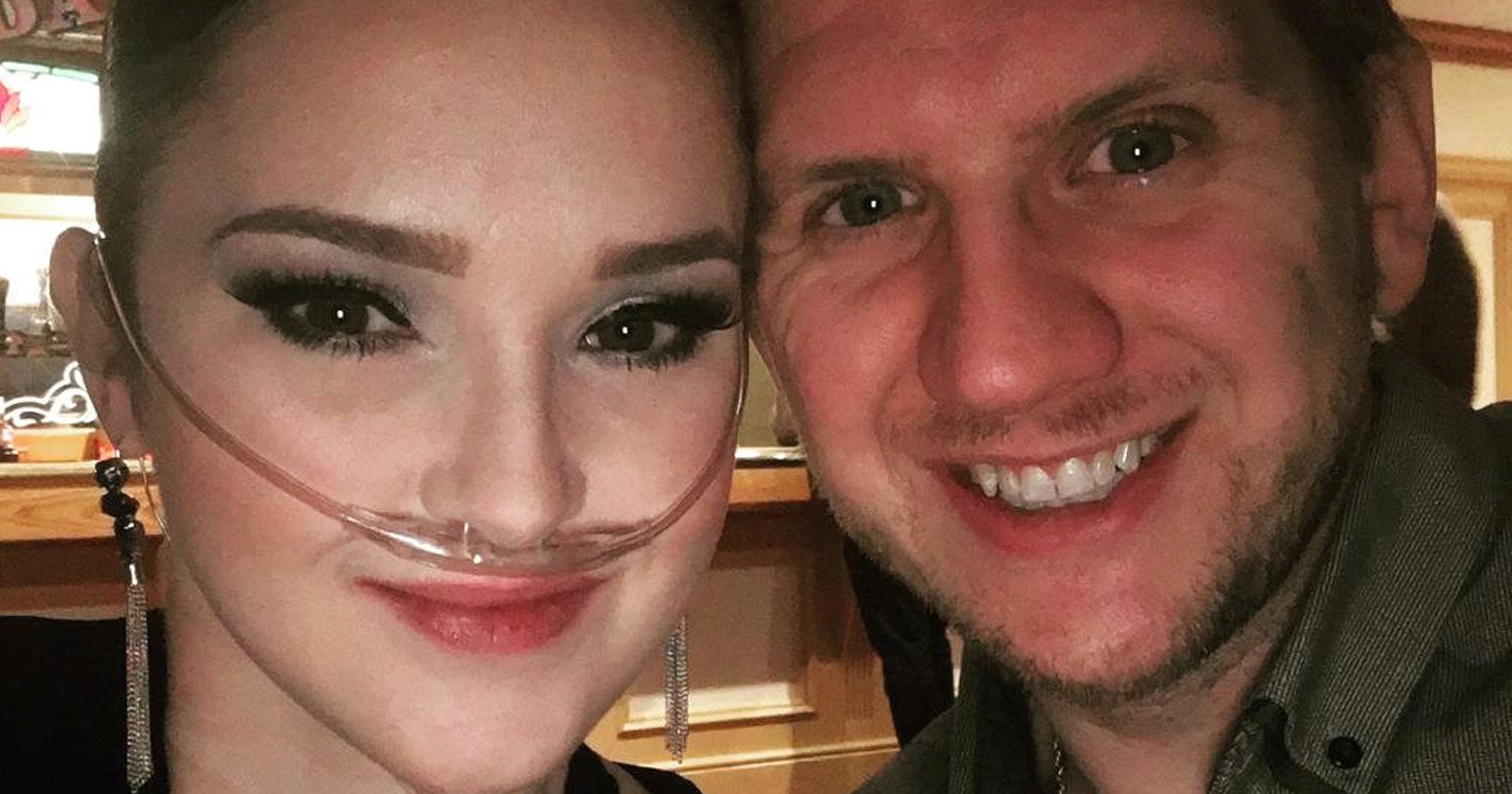 The actress was rushed to hospital on Saturday and died in the early afternoon, with her husband Glyn confirming the news.

‘This morning Chelsie took a rapid turn for the worse and became unresponsive,’ he wrote. ‘She was rushed to Southampton General Hospital.

‘It is with deepest regret that I have to inform everyone that our dearest beautiful Chelsie sadly passed away this afternoon at 2.45pm.

‘It was very quick and she was not in any pain. I know you will all want to send your condolences but we ask to please limit it to comments below in this very distressing time.

‘To my gorgeous inspiration wife we will love you always.’ (sic)

Whibley had been battling cystic fibrosis, an inherited condition that causes sticky mucus to build up in the lungs and digestive system, before she died.

She had made numerous appearances in CBBC shows Dani’s House and Sadie J during her acting career.

She also starred in panto alongside House of Cards actress Kate Mara.

Whibley had previously expressed her desire for lockdown restrictions to be lifted so she could reunite with her loved ones.

‘It feels like even more time is being taken away from me. It’s just heartbreaking beyond words,’ she said at the time.

‘I know that seeing my friends and family is too dangerous and it could be enough to tip my body over the edge.

‘But on the other hand, I don’t know how much time I have and it breaks me knowing I can’t see them.

‘I love them all so much and I just want to be with them because I know I don’t have long left.’