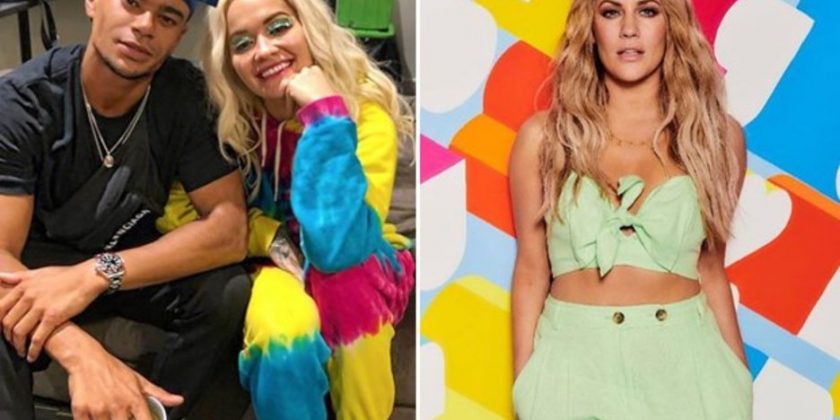 The science-ace, who came runner up on Dancing On Ice 2019, was spotted getting cost with pop beauty Rita Ora this week after travelling to Leeds to see her.

In a cute snap posted on his official Instagram page, Wes can be seen cosying up to the Let You Love Me songstress backstage before her gig in the city.

Letting the picture do the talking, Wes simply captioned the shot: “Killed it last night! @ritaora.”

Within minutes the rumour mill was turning with many fans thinking they would make a good couple.

Stirring the pot, Wes’ Love Island co-star Josh Denzel commented with a string of zipped up mouth emojis – insinuating there is something going on with the duo that he couldn’t publicly say. 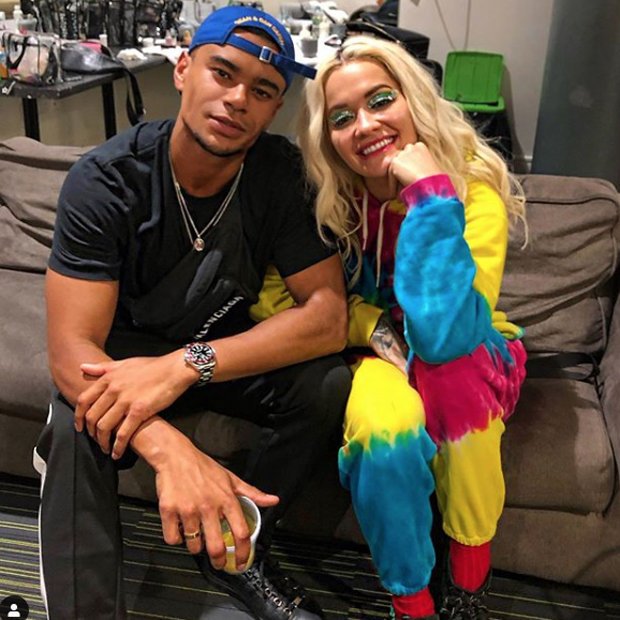 Rita’s BFF Vas Morgan continued: “Thanks for coming. Good to see you.”

Rita recently opened up about being single after splitting with Spider-Man star Andrew Garfield earlier this year.

A source told The Sun: “They spent Christmas together and she thought things were going well between them.

“Her career is going from strength to strength and lives her life in the spotlight but he told her he wanted to lead a more private life.”

Meanwhile, a pal added to The Mirror: “The relationship just fizzled out. It’s sad but they have both accepted the situation and moved on.”