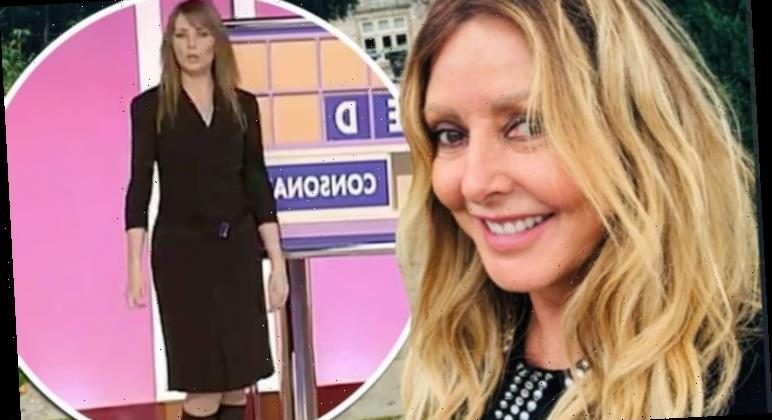 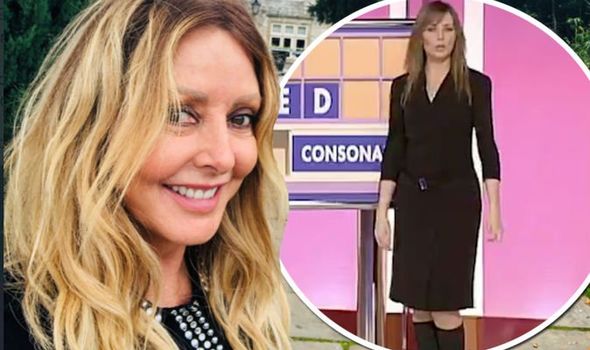 Carol Vorderman, 59, responded to footage of an old Countdown episode, which surfaced online this week. The former Countdown star, who appeared on the show for over 20 years from 1982 to 2008, shared her two thoughts on Twitter after seeing the throwback clip.

The 55-year-old lexicographer’s update included an archive video from IQTV.

In the episode, Carol and Susie could be seen with former presenter Richard Whiteley, who passed away in 2005.

Alongside the clip, she wrote: “My two thoughts on this were: “a) ah, Richard. b) my hair.” 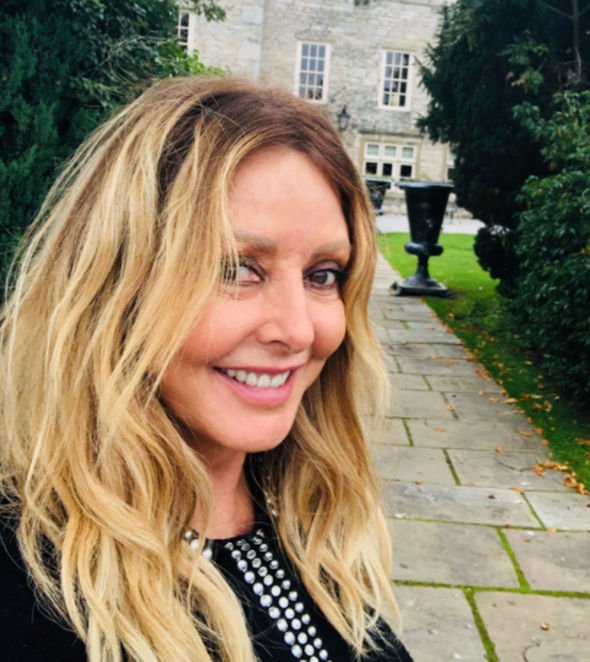 Following suit, Carol re-shared the tweet with her own 452,800 followers.

In a similar style, she added: “Funnily enough Susie… My two thoughts are 1) awwww, Richard 2) my hair….”

“Lol @susie_dent,”(sic) the presenter added, before going on to spot a difference in their thinking.

“Just realised I put my list as numbers and you did yours as letters….Oh god there’s no hope,” Carol wrote, signing off with a laughing emoji. 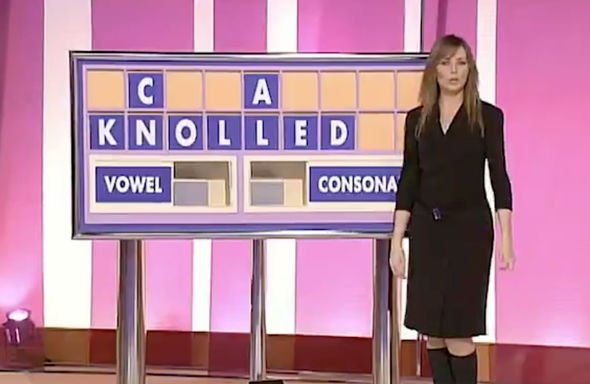 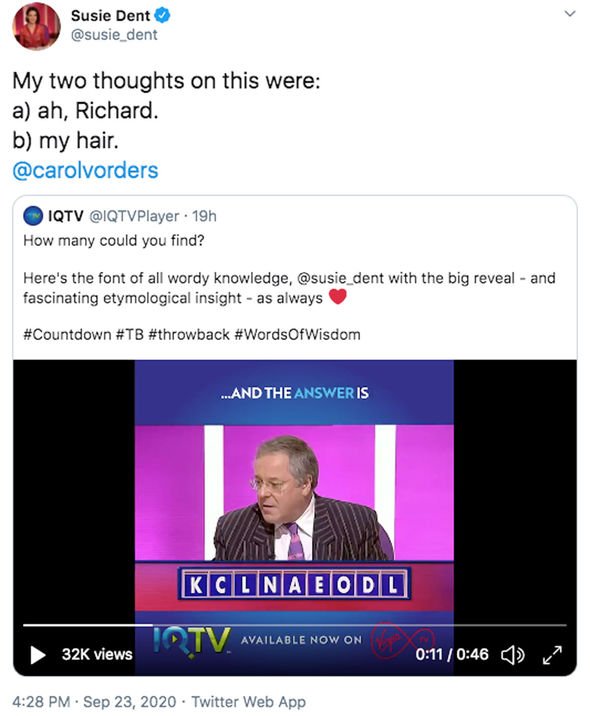 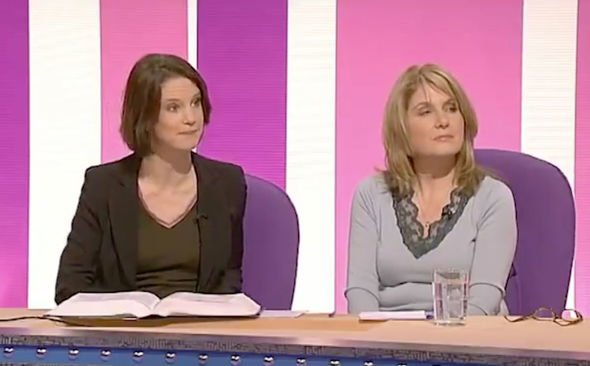 “You do the numbers and Susie does the letters, just as it should be….stick to what you know,” one social media user wrote in the comments section of the post.

Sharing a similar thought, another added: “@susie_dent is the queen of the dictionary as

@carolvorders is the queen of numbers. Great days.”