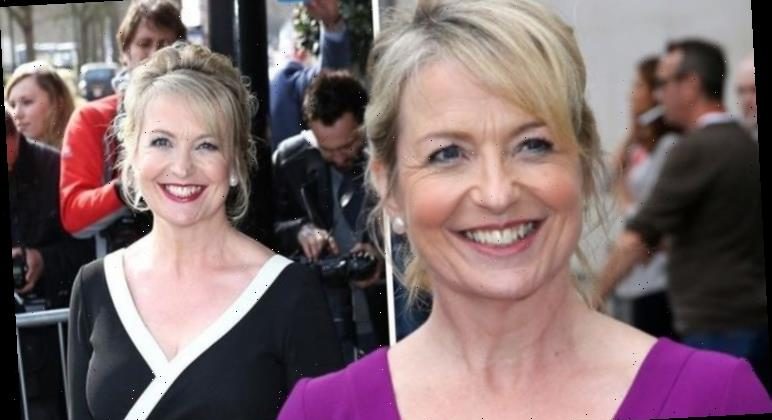 Carol Kirkwood discusses growing up in the Scottish Highlands

Carol Kirkwood first hit our screens in 1998 after she joined BBC News in presenting the weather. Since then, Carol has gone on to become a fan favourite of the BBC Breakfast team.

Who is Carol Kirkwood dating?

Carol’s relationship status is currently unknown, although it is thought that she is single.

Although, Carol was previously married to ex-husband Jimmy Kirkwood.

Carol and Jimmy tied the knot back in 1990, but after 18 years of marriage, the pair went their separate ways. 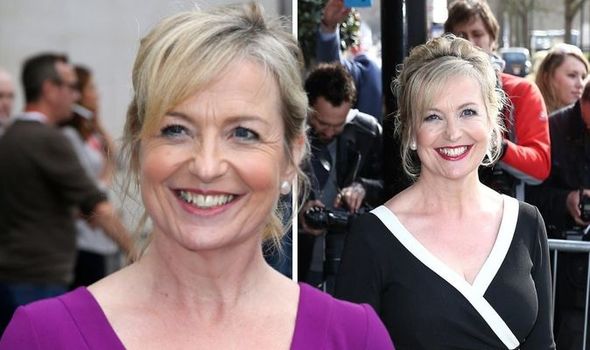 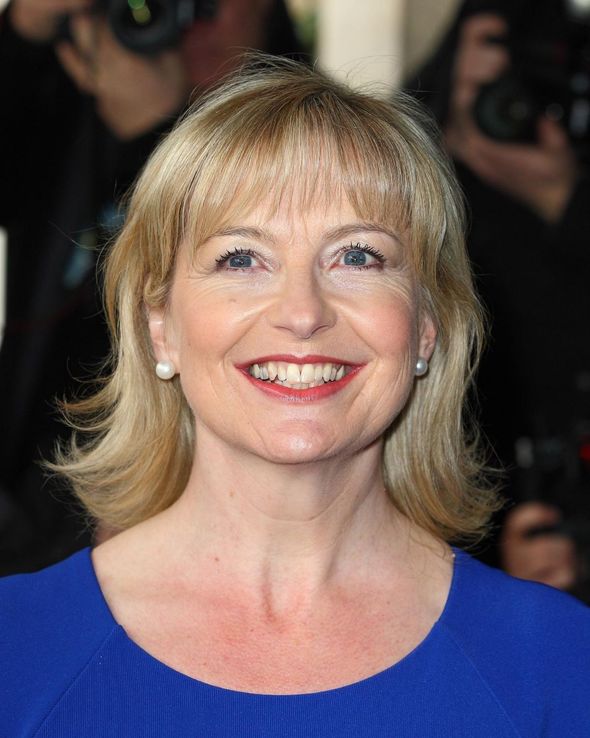 She has previously spoken of how she would marry again if she found the right person.

During an interview with The Mirror, Carol said: “I absolutely believe in marriage.

“It’d be nice to be seeing somebody, but it’s not the be-all and end-all. 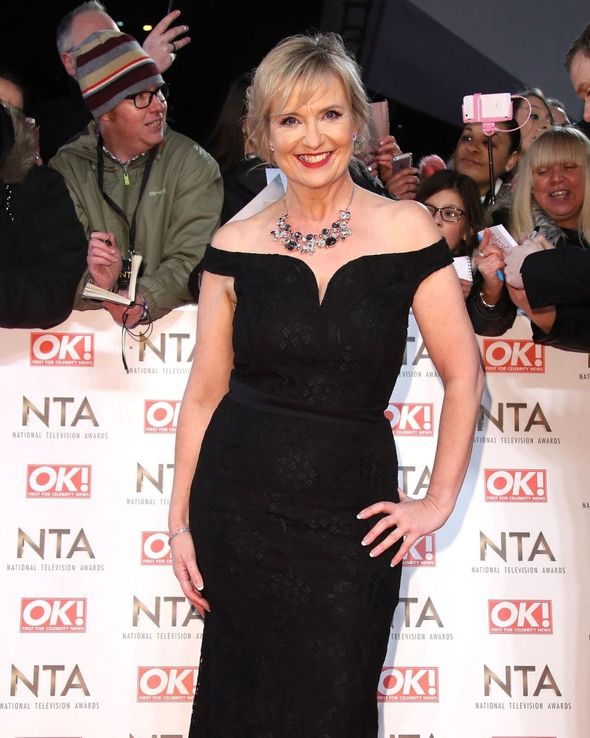 “I wouldn’t get married just for the sake of being married, because I’m happy as I am.”

In 2016, Carol gave an insight into her relationship status during an interview with Express.co.uk.

Carol said: “I’m very happy in my relationship status at the moment.

“I’m not single! I’d just started seeing somebody, so it was ok, it didn’t matter.”

Carol has not publicly spoken about her love life since.

However, the has been open about feeling the pressure to look good while presenting.

During an interview with Radio Times in 2018, Carol said: “I like it if my hair is neat and my make-up is ok, and I’m not having a fat day.

“When you just feel bleurgh. I didn’t get this figure eating salad. But I go to the gym, and I run. I try to be healthy. 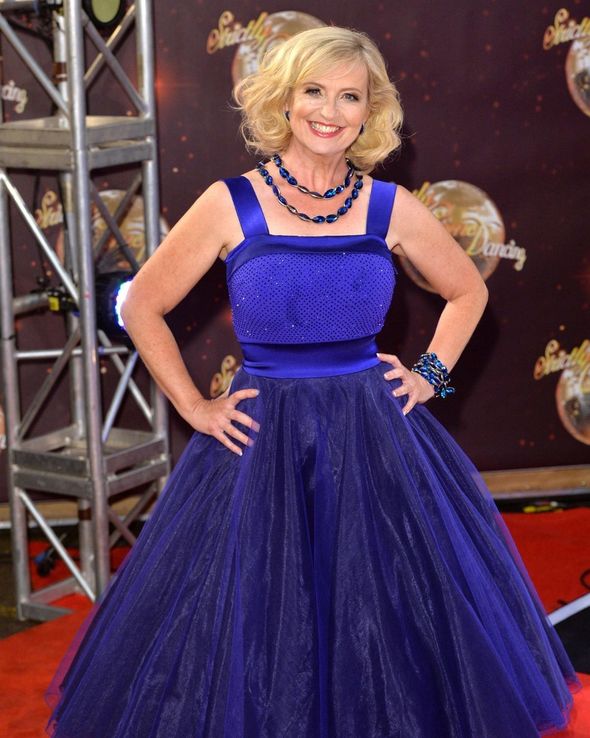 “When I put on weight, it’s annoying, but I try to get it off.
“Perhaps I’m under a little bit more pressure because I’m on the telly.”

The BBC presenter has also discussed how she has been described as a “sex symbol” in the past.

Carol said: “Sex symbol makes me laugh, I couldn’t be further from a sex symbol if I tried!

“I think I’m more just your girl-next-door rather than anything else. If anyone says that, bless them.

“I have to be honest, I don’t read all my tweets because I’m usually at work and posting on Twitter in between.”