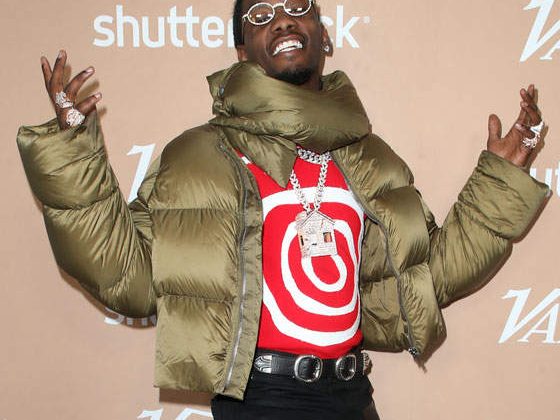 There’s been a tearful development in the Cardi B/Offset break up drama. You thought this would end with Cardi B’s break up announcement? The video reveal is always the first step, after that it’s time for the REAL DRAMA. The leaked videos and texts, the anonymous sources, the conjecture, the backstory. We got a taste yesterday, but now it’s time for the second course. Let’s get into it.

First, let’s get the cute shit out of the way. Cardi, who was once offered a million dollars for a picture of her child and refused, finally posted a full snap of her baby girl Kulture to Instagram:

Look how cute: she looks like a baby, a baby who is thinking, “You’re putting this up for free when you’ve could’ve gotten $1 million? My mom’s a dumbass.” Adorable.

Also happening was some serious drama involving one of Offset’s alleged side-pieces. I’m saying “one of” because it seems like he has a few. A woman called Summer Bunni put up a video confession online where she revealed so much. The story goes that Offset cheated with Summer not long before Cardi B gave birth, but don’t worry, she’s not trash: she has not “messed with Offset since he had his baby.”

Summer is allegedly the other girl who Offset wanted to be involved in his Ménage-À-Adultery with rapper Cuban Doll. Summer says she is “ashamed” and didn’t know how serious the marriage was and regrets her behavior since she “didn’t think about my worth as a young lady.”

This video is worthy of a Golden Globe for A Dramatic Performance In a Viral Cheating Confessional. This is raw emotion. This is passion. This is a performance. Lady Gaga who? Summer Bunni deserves it!