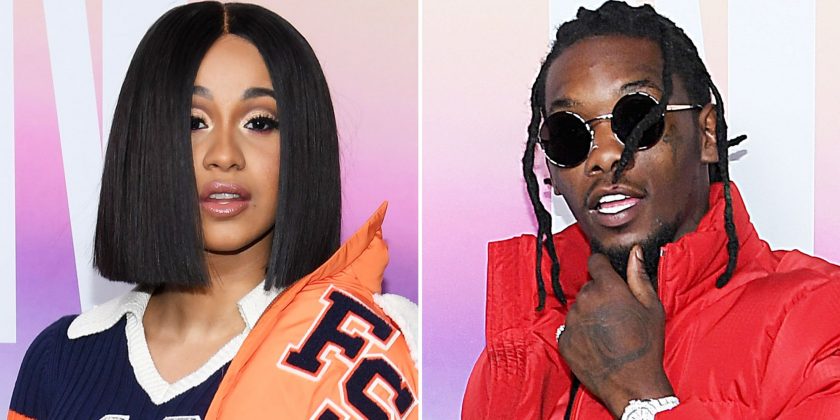 She likes it like that. Cardi B opened up about her breakup from husband Offset and revealed what she misses most about him.

The 26-year-old rapper got candid when dishing on her sex life with the Migos star during an Instagram Live Story on Tuesday, December 18. “I miss it a lot,” she told her 37.5 million followers. “I want it in my throat, inside of me, demolishing me, destroying me.”

Cardi announced her split from Offset, 27, via Instagram on December 4, noting that the pair, who share daughter Kulture, 5 months, “grew out of love.” The “Money” rapper’s alleged mistress, Summer Bunni, apologized to Cardi one day later, telling TMZ that she has “not messed with Offset since he had his baby.”

Offset addressed the breakup in an Instagram video on Friday, December 14, on his birthday, and begged the “Bodak Yellow” rapper to forgive him. “I only got one birthday wish and that’s to get my wife back, Cardi. We going through a lot of things right now, a lot of things in the media. I wanna apologize to you, Cardi,” he said. “You know, I embarrassed you. I made you look crazy. Doing things I ain’t have no business. I was taking part in activity that I shouldn’t have been taking in, and I apologize.”

Later on Saturday, Offset tried to win Cardi back by crashing her performance at the Rolling Loud Festival in Los Angeles, where he surprised her with a floral arrangement reading, “Take Me Back Cardi.”

Although fans slammed the “Bad and Boujee” rapper for his bold move, Cardi came to his defense in an Instagram video and explained that “violating my baby father isn’t going to make me feel better, because at the end of the day, that’s still family.”