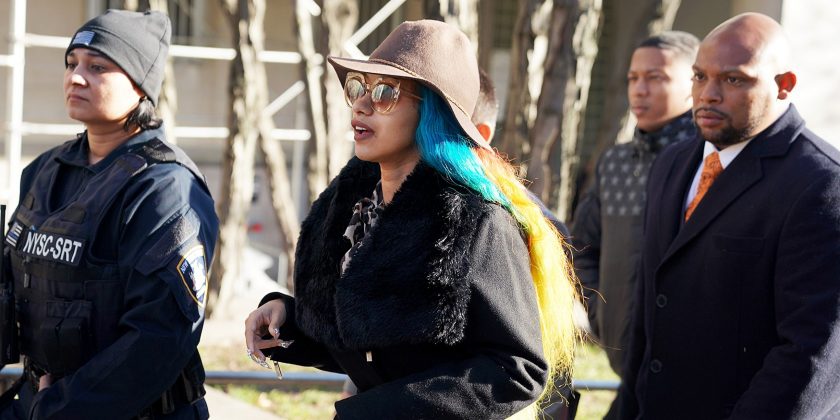 Taking ownership. Cardi B narrowly avoided arrest when she showed up to a court appearance stemming from misdemeanor charges filed against her in October.

The rapper, 26, was spotted at a courthouse in New York City on Friday, December 7, for her arraignment. After Cardi failed to attend a hearing on Monday, December 3, a judge was set to order an arrest warrant if she did not appear later in the week.

While prosecutors asked that the “I Like It” artist be held under a $2,500 bail, the judge decided to release her sans bail. TMZ reported that she is due in court again in January. 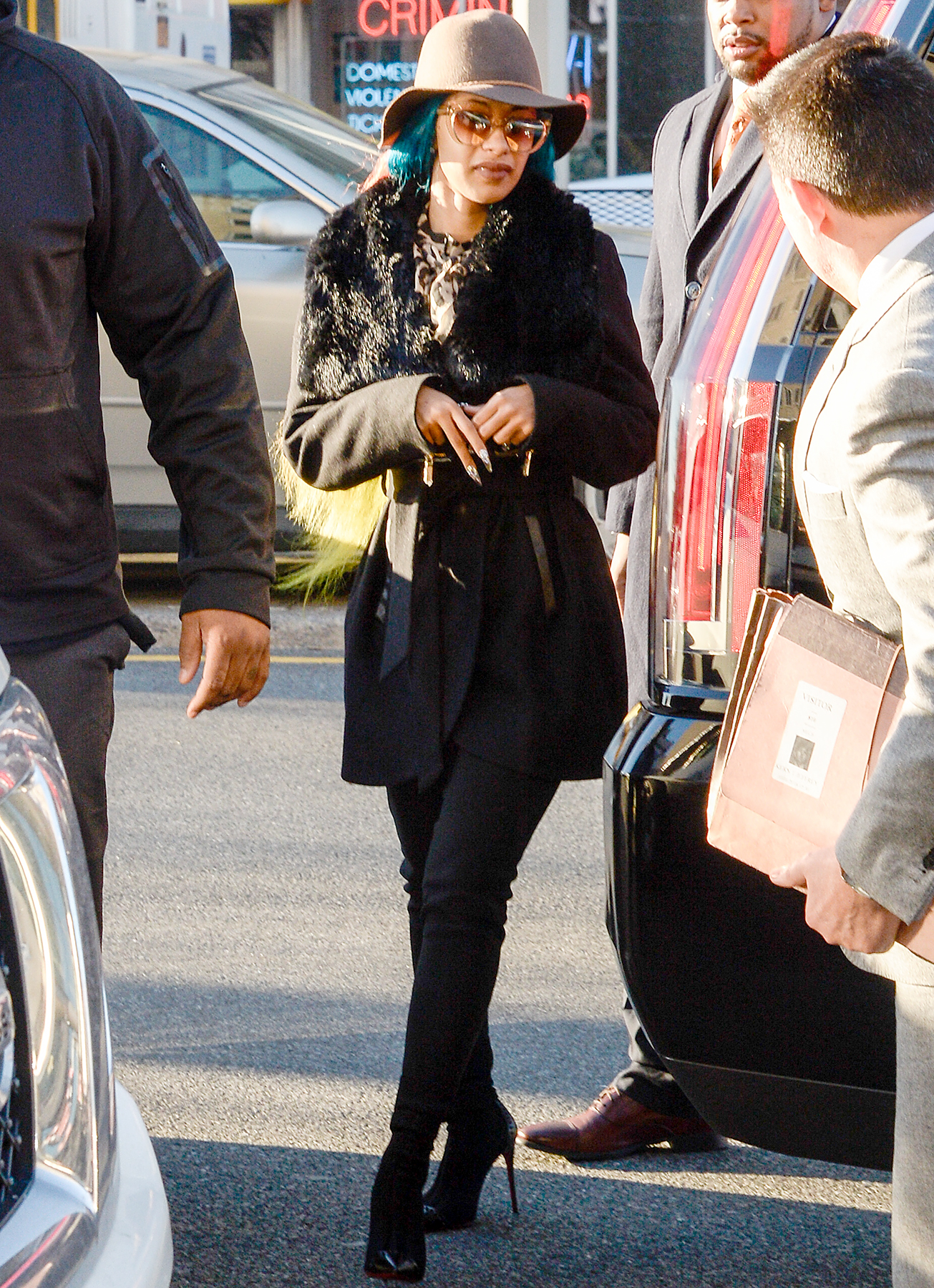 The New York Police Department confirmed to Us Weekly in October that Cardi was arrested and charged with reckless endangerment and assault following an August fight at Angels Strip Club in the Queens borough of New York City. A public information officer from the precinct told Us at the time that two women “were attacked with chairs, bottles and other items.”

TMZ reported at the time that the MC allegedly orchestrated the attack on bartenders Baddie Gi and Jade. Cardi allegedly thought the latter slept with her now-estranged husband, Offset.

The arraignment comes days after the musician announced that she and the Migos member, 26, split after one year of marriage. “I guess we grew out of love but we are not together anymore,” she claimed in an Instagram video posted on Tuesday, December 4. “I don’t know, it might take time to get a divorce and I’m going to always have a lot of love for him because he is my daughter’s father.” The pair share 4-month-old Kulture.

A source revealed to Us where the duo stands after calling it quits. “The breakup is real; they are done,” the insider said. “Cardi and Offset will continue to coparent. Kulture is No. 1 in both of their lives, and Cardi really has a lot of love for him still.”

Meanwhile, the “Money” rapper also received five Grammy nominations on Friday, including Album of the Year, Record of the Year and Rap Album.