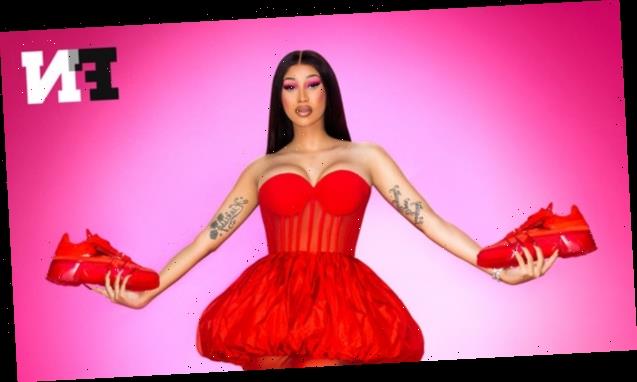 After ‘losing so much,’ Cardi B revealed why she’s always yearning for her next success. The rapper opened up about her recent achievements while promoting her new Reebok collection in a cover story for ‘Footwear News.’

Cardi B may have a Grammy-winning album and multiple No. 1 hits, but these achievements are still not enough. The 28-year-old hip-hop artist revealed why she’s not “satisfied” just yet during her cover story with our sister publication, Footwear News, which came out on Nov. 10! 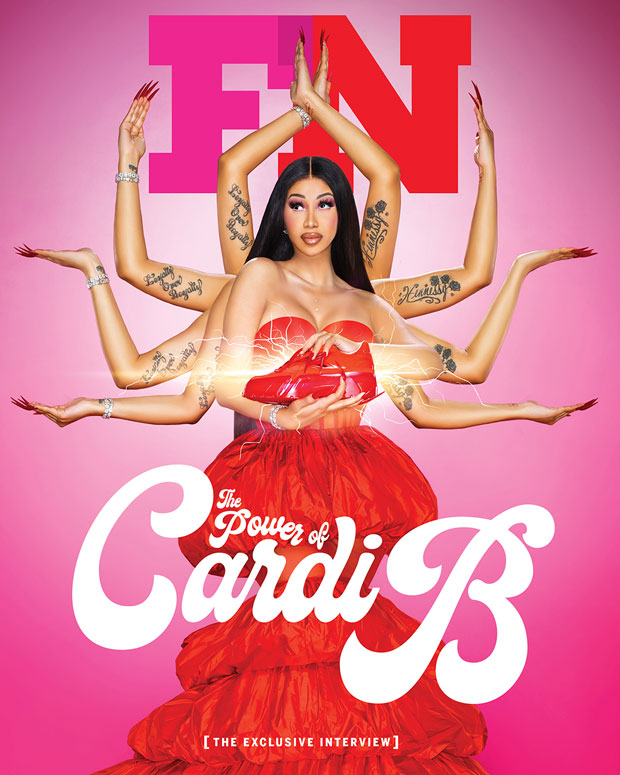 “I’m such an ambitious person. I feel like I lost so much. Now that I’m winning, it’s a very addicting feeling,” Cardi explained to Footwear News. While Cardi can get some rest over the fact that her summer hit with Megan Thee Stallion, “WAP,” soared to the No. 1 spot on Billboard’s “Hot 100” chart in Aug. 2020, she’s always plotting her next move — which also involves her new Club C sneaker collection with Reebok. 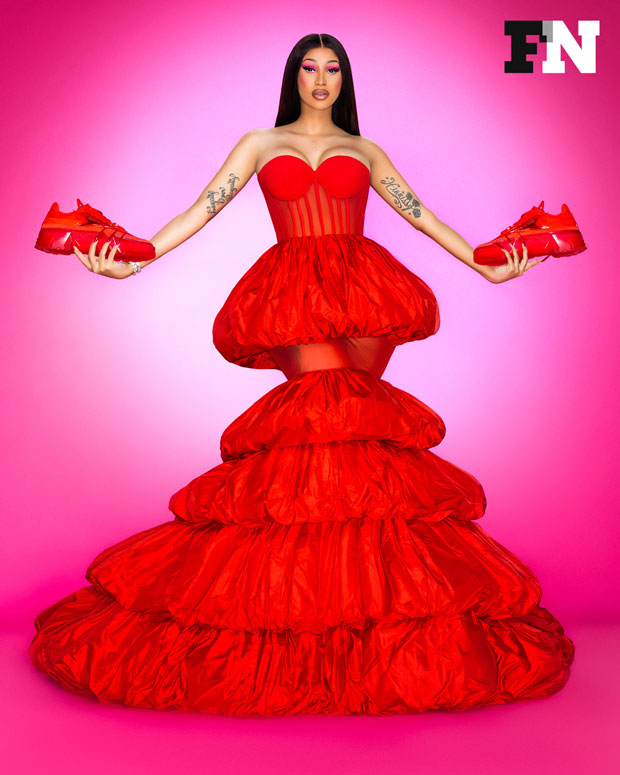 “I can go to sleep with the No. 1 record, but I’m going to sleep and thinking, ‘I need my other album to go No. 1.’ My sneaker sold out so fast; I need my next sneaker to sell out,” Cardi admitted. The rapper partnered with Reebok in 2018, and has had a successful track record with the sporty shoe and clothing company since then. For her birthday on Oct. 11, Cardi dropped an early release of her upcoming Reebok collection that instantly sold out — and she’s hoping for the same results once the rest of her new sneakers are available this Friday, Nov. 13! 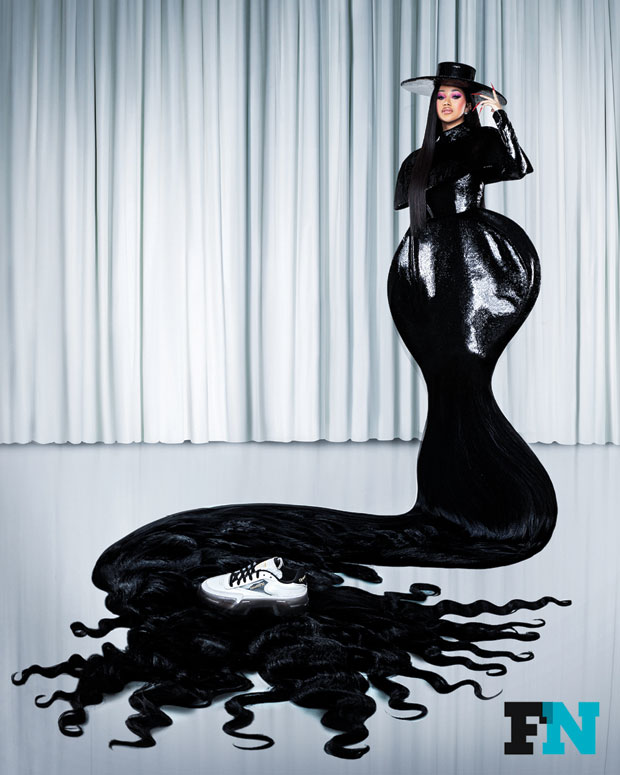 No matter what successes Cardi will experience, she told Footwear News, “I always wonder if I’m going to be satisfied.” This mindset comes from a place of being “very hard” on herself — and her team. “I’m hard on my entire team. We don’t focus on nobody else, we are just focusing on our last — the last music video, the last collaboration, we always compare it to our last best,” Cardi explained. “We want to do better and better. When I do something positive and when I see my things selling out or my record doing pretty good, I get this crazy rush of happiness, but then it’s this rush of overwhelmingness that makes me want more [and] want more.”

Cardi’s hard work is being rewarded once again, since she will accept the Style Influencer Award at the Footwear News’ Achievement Awards on Dec. 8! She was also treated to a surprise right outside her doorstep from Reebok, which was an extravagant unboxing gift that Cardi filmed for her fans to also witness on Nov. 8.