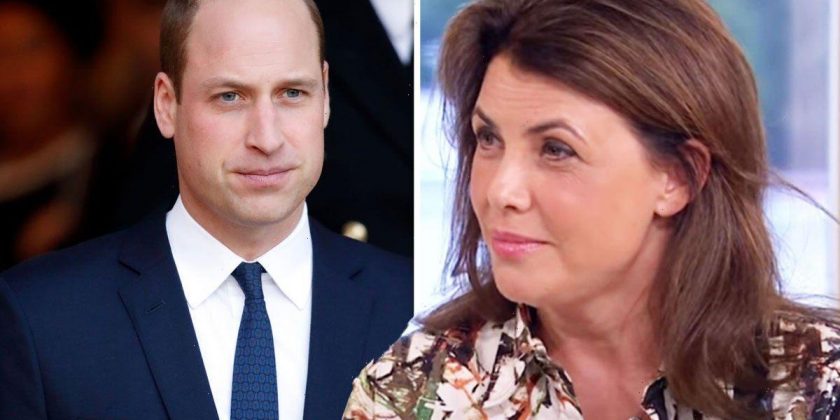 Prince William: Country 'lucky' to have him said Princess Diana

Prince William marked his milestone 40th birthday yesterday and later took the opportunity to thank the public for their good wishes. Kirstie Allsopp took to Twitter and detailed a heartwarming moment after it was announced Princess Diana and Prince Charles had welcomed their first son.

In view of her 428,000 followers, the 50-year-old struggled to remember if she had been watching Mary Poppins or The Sound of Music.

The Channel 4 presenter explained she was aged 10 at the time.

It comes after the Duke and Duchess of Cambridge shared a ‘Thank you’ message via the royal’s official Twitter account.

The post read: “Thank you for all the happy birthday messages today! W” 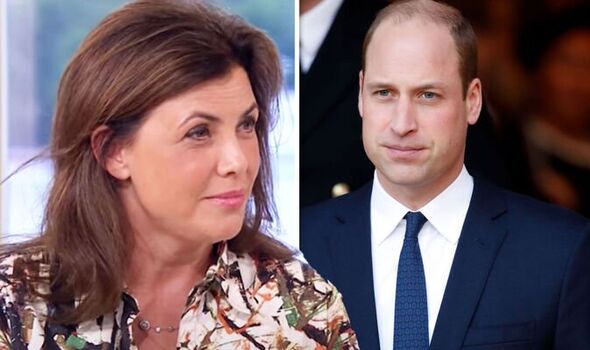 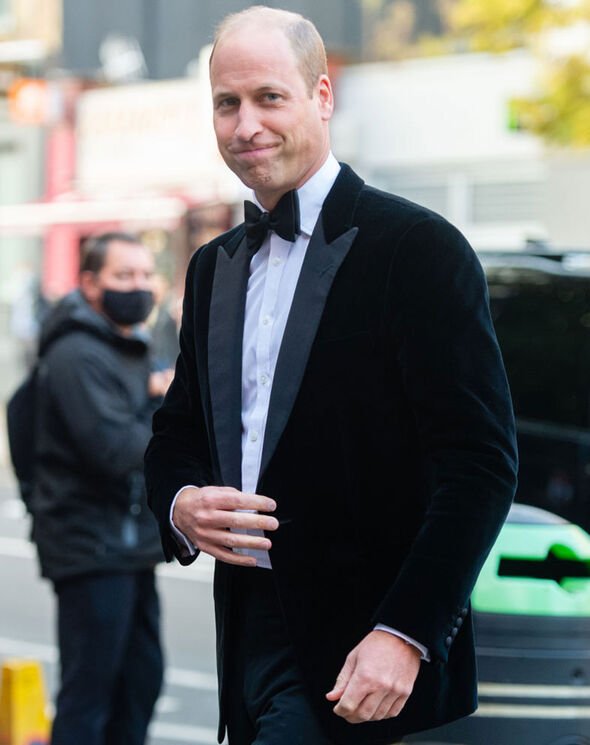 Kirstie retweeted the message and penned: “We went to see Mary Poppins (or The Sound of Music?) in the West End, and someone came out on stage and said ‘It’s a boy!’ and everyone stood up and clapped and my aunt had to explain to me what was going on.

“Can’t believe it was 40 years ago! Happy Birthday @KensingtonRoyal.”

@LillibetStardust remarked: “What an amazing memory. I love that his birth was cause for an announcement.” 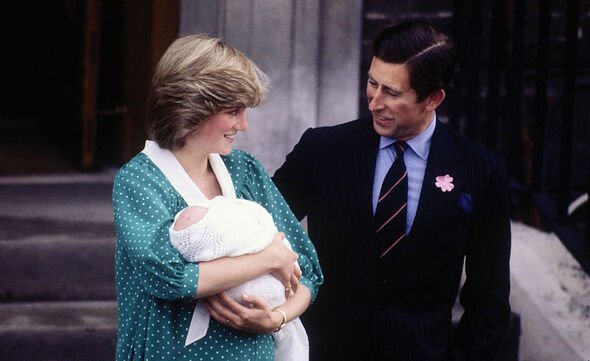 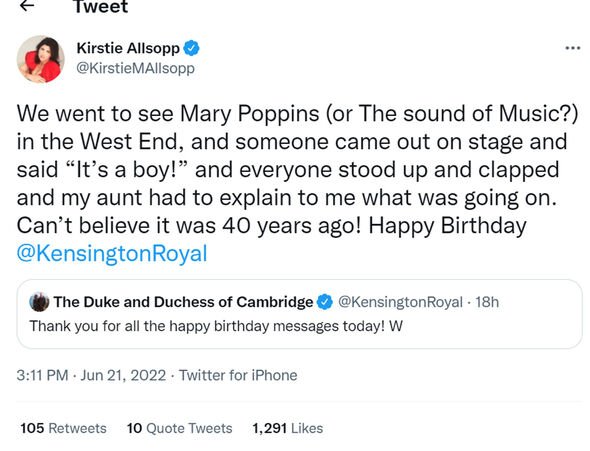 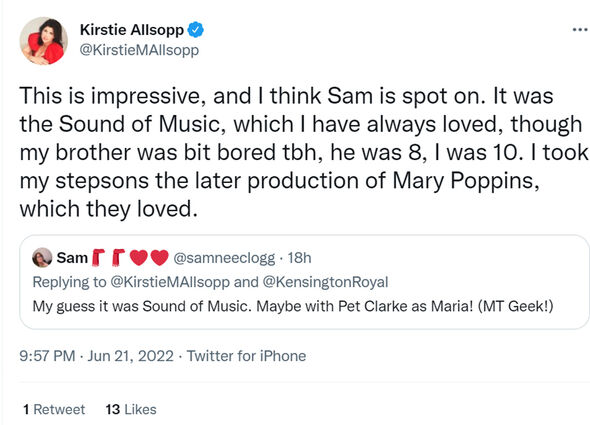 @KenyaLancaster gushed: “Thank you for sharing your moment with us.”

Kirstie later shared a follow-up tweet as she reacted to a social media user’s remark about the West End show she was watching at the time.

@Samneecloog commented: “My guess it was Sound of Music. Maybe with Pet Clarke as Maria! (MT Geek!).”

Kirstie replied: “This is impressive, and I think Sam is spot on. It was the Sound of Music, which I have always loved, though my brother was a bit bored tbh, he was 8, I was 10. I took my stepsons to the later production of Mary Poppins, which they loved.”(sic)

It has since been said Prince William and Kate Middleton will throw a joint birthday party to celebrate.

The Queen has reportedly agreed for William and Kate to throw their birthday do at Windsor Castle or Sandringham later this summer.

It comes after the Duke set out his key birthday as a turning point, pledging more help for those who are struggling.

William made the promise in an article in the latest edition of the Big Issue of which he is the cover star.

The future King vowed to continue raising the issue of homelessness.

He said: “I have always believed in using my platform to help tell those stories and to bring attention and action to those who are struggling.

“So, for my part, I commit to continue doing what I can to shine a spotlight on this solvable issue not just today, but in the months and years to come.”