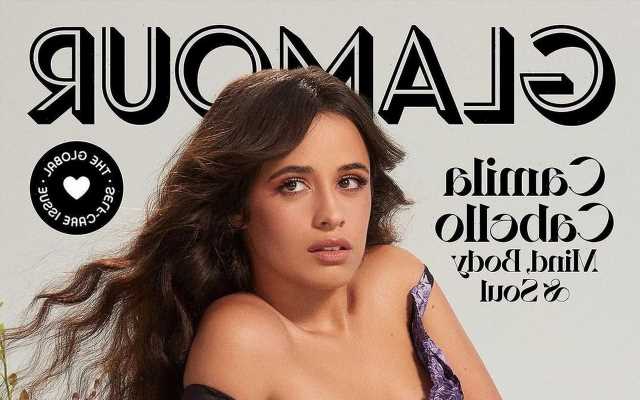 The ‘Familia’ singer is grateful to her boyfriend for helping her keep her stress eating problem under control as she says it’s ‘really good’ to have someone to talk to about her issue.

The “Senorita” star admitted that she often falls into a “pattern of eating a lot” whenever she’s feeling “anxious or uncomfortable,” telling Glamour magazine, “It’s a comfort thing for me. I’ll just kind of become unconscious and zombie-eat a lot, and then I’ll feel sick.”

“When I’m having negative thoughts about my body, that’s actually when I’ll want to binge-eat cookies, and then I have a stomachache,” she added.

“It’s this weird psychology: The more I love my body, the more I actually want to take care of it… As long as I’m healthy and working out and feel good, that’s the best I can do. There’s no point in trying to have another kind of body.”

While Camila has regular therapy sessions, it’s Shawn who has been more than helpful on multiple occasions when it comes to keeping her bingeing at bay.

“I’ve told Shawn about (my relationship with food),” she added. “So at the VMAs party, I was like, ‘I’m doing it.’ And he was like, ‘It’s okay. You’re doing it. That’s okay. Let’s just take a breath and not do that.’ It’s really good for me to be able to talk about my patterns with someone.”

Camila Cabello had a crush on Shawn Mendes for a long time before they started dating. He inspired her song “Don’t Go Yet” from latest album “Familia”. She previously said, “It was so easy for me to write this song because it’s such a vivid memory that I have from before my current boyfriend was my boyfriend.”