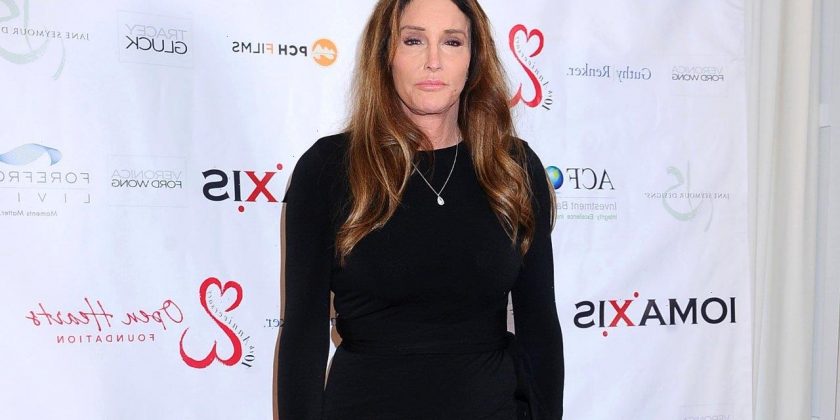 Some people believe that the former ‘Keeping Up with the Kardashians’ star received the threatening messages after misgendered a transgender TikTok star named Dylan Mulvaney.

AceShowbiz –Caitlyn Jenner claimed she has received death threats from the LGBT community. The former “Keeping Up with the Kardashians” star voiced her frustration through a post shared on her Twitter account.

“I have never received more death threats, death threats to my team, nasty hate mail than this week. It is all from the so called ‘inclusive’ lgbt community,” the 73-year-old alleged in the tweet. “I am so disgusted by the hateful individuals threatening my life for giving my opinions on news topics of the day.”

Some people believe that Caitlyn got the threatening messages after misgendered a transgender TikTok star named Dylan Mulvaney. Dylan herself went viral after posting a video where she said she wanted to “normalize women having bulges” as she complained about constantly being looked at by strangers whenever she wears tight clothing.

Caitly offered her two cents about the matter after Sen. Marsha Blackburn, R-Tenn shared the said clip on Twitter with a message that read, “Dylan Mulvaney, Joe Biden, and radical left-wing lunatics want to make this absurdity normal.” In her retweet, the reality TV star penned, “@MarshaBlackburn thank you for speaking out and having a backbone – one of the best senators we have. Let’s not ‘normalize’ any of what this person is doing. This is absurdity!”

The “I Am Cait” alum herself was dragged on Twitter earlier this year after she addressed controversial trans female swimmer Lia Thomas of the University of Pennsylvania, who won the 500-yard freestyle. “I don’t think biological boys should compete in women’s sports – we have to protect women’s sports,” she said during an interview with Daily Mail, “That’s the bottom line.”

“I don’t see how you can be happy beating other girls under these circumstances,” the parent of Kendall Jenner and Kylie Jenner said. “You have to have a sense of personal responsibility. You can still enjoy sports but not play at a competitive level, right?”