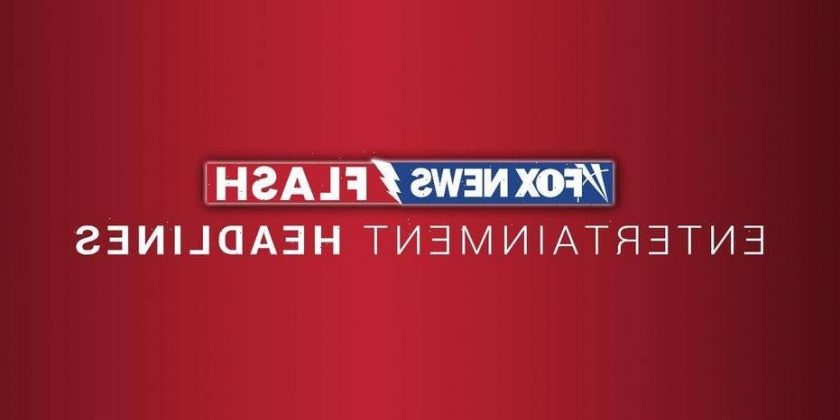 “Bruce will do a duet with Patti Smith,” an insider added, “Jennifer Hudson is also slated [to hit the stage].”

The concert — which is intended to celebrate New York City’s revival after the COVID-19 lockdowns — is set to take place on the Great Lawn on Aug. 21.

We’ve also learned that it will air on CNN. Davis — who is helping to produce the event — has previously said that eight “iconic” stars will perform a three-hour show to a crowd of 60,000.

“There will likely be … a sizeable percentage [of] artists of color. It’s likely going to be a four-hour show now,” the insider said.

Multiple sources told Page Six that Diana Ross had been approached in hopes of her repeating her iconic 1983 concert in Central Park, but she is not performing again until 2022. The diva is set to tour the UK and headline the Glastonbury Festival next summer. 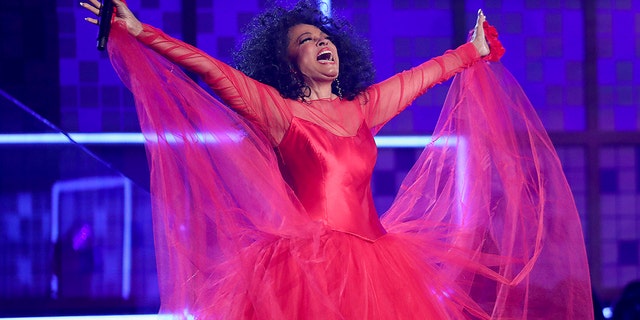 Paul Simon, of course, also had an iconic concert at Central Park with Art Garfunkel in 1981.

Meanwhile, another source told us some celebrities were “a little uncomfortable” after they found out Davis had briefly hired Erich Bergen to handle the mega-concert. Bergen was sued in May for allegedly jeopardizing the “AIDS Walk: Live at Home” virtual telecast by holding a video he produced of honoree Sir Elton John’s acceptance speech “hostage.” A rep for the “Madame Secretary” actor — who’s also a video producer — told Page Six it was a “lie” at the time, but apparently, he’s still being buzzed about in the industry.

“Everyone [was] dealing with Erich … Celebrities [were] talking to Eric and getting emails from him. No one knows him. All they know is the Elton story,” the source said.

The insider confirmed that Bergen had been involved after helping Davis with his Grammy Zoom parties earlier this year. “One kind of led to the other,” they said. But now he’s been bumped from the project and “more major players are running it now” like Dick Clark Productions vet Patrick Menton and Live Nation.

Reps for Davis and the mayor’s office did not immediately get back to us.