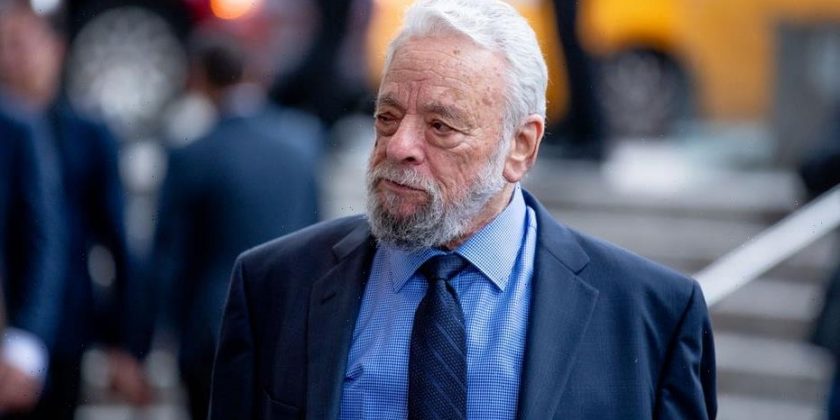 Sondheim died at his home Friday in Roxbury, Connecticut, according to his friend F. Richard Pappas, The New York Times first reported. The composer had celebrated Thanksgiving with friends the day before his death, Pappas said in his announcement. 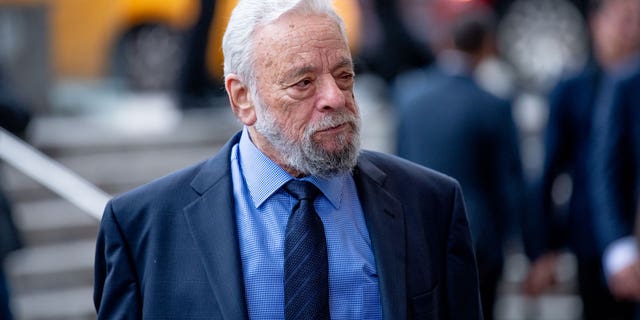 Sondheim was considered one of the best composers of Broadway.

His work included the lyrics for “West Side Story” and “Gypsy.” His catalog included “Company,” “Sweeney Todd,” “Merrily We Roll Along” and “Into The Woods.” His most famous ballad, “Send in the Clowns,” has been recorded hundreds of times, including by Frank Sinatra and Judy Collins. 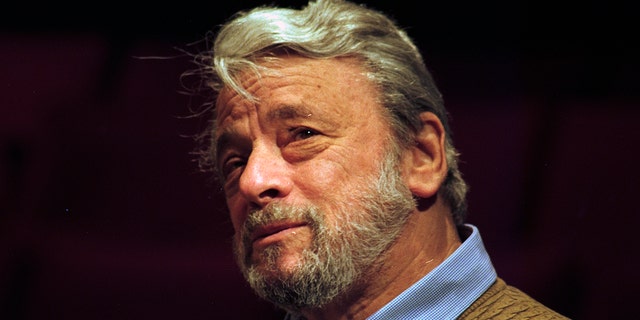 Sondheim was recognized for his work and received Tony awards and even a Pulitzer. He won the 1993 Kennedy Center Honors for lifetime achievement and was also awarded the Presidential Medal of Freedom by Barack Obama in 2013.

“As a composer and a lyricist, and a genre unto himself, Sondheim challenges his audiences,” Obama said at the time. “His greatest hits aren’t tunes you can hum; they’re reflections on roads we didn’t take, and wishes gone wrong, relationships so frayed and fractured there’s nothing left to do but ‘Send in the Clowns.’ Yet Stephen’s music is so beautiful, his lyrics so precise, that even as he exposes the imperfections of everyday life, he transcends them. We transcend them.” 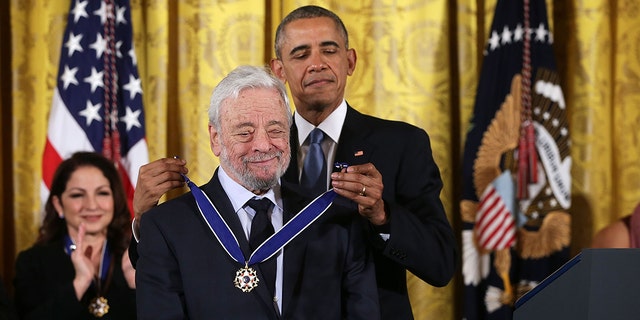 “Put simply, Stephen reinvented the American musical. He’s loomed large over more than six decades in the theatre. And with revivals from Broadway to the big screen, he is still here, ‘pulling us up short, and giving us support for being alive.'”

Tributes quickly flooded social media as performers and writers alike saluted a giant of the theater. “We shall be singing your songs forever,” wrote Lea Salonga. Aaron Tveit wrote: “We are so lucky to have what you’ve given the world.”