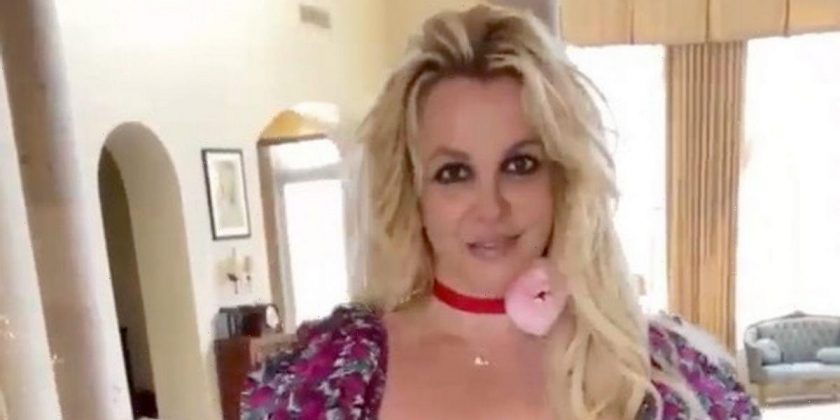 Britney Spears has ignited the worry of her fans after bombarding her Instagram account with full frontal naked pictures of herself.

The pop star, who has set the wedding date for her nuptials to Sam Asghari, took to her Instagram account on Monday with images of herself posing nude for the camera while covering her modesty with her fans and pink and red heart emojis.

The 40 year old exhibited her body confidence as she revealed the snaps were taken before she fell pregnant with beau Sam's baby.

However, her fanbase was not too convinced by the American hitmaker's sudden onslaught of naked images, with many concerned about her wellbeing and some asking if "someone can check on her?"

Others were also worried about the Sometimes singer, with another advising: "Love you Brit, but it's time to take it down a notch with the naked pics on social media."

Another wrote: "Somebody take Britney's phone off her," while a third added: "Somebody please guide this beautiful soul!"

Someone else wrote: "Stop it Brit, think about your kids."

"BRITNEY LEAVE SOME TO THE IMAGINATION," another added.

However, others didn't see the harm, with one person writing: "For years, Britney was forced to be silent and controlled against her will so others could gain money and power. They tried to destroy her, but she's resilient. If she wants to pose naked then that's her right. If it makes you uncomfortable… GOOD. #britneyspears."

Another echoed: "Britney has every right to show HER body on HER instagram page and this doesn't make her anything but OWNER of HERSELF."

Last month Britney announced she was pregnant and that she and Sam were expecting their first child together.

The heartwarming news came after being released from her conservatorship last year.

Under the 13-year conservatorship, which meant her father Jamie made all decisions about Britney's professional and personal life.

Britney revealed as she appeared in court that she was prevented from getting married or having a baby while locked in the court-appointed guardianship.

A source told OK! about Britney's surprise news: "It's surreal she has fallen pregnant just after coming out of the conservatorship, it's all come at the right time. It's the best ending she could ask for."

Britney and fitness trainer Sam have been together since 2016, after meeting on the set of the singer's Slumber Party music video. 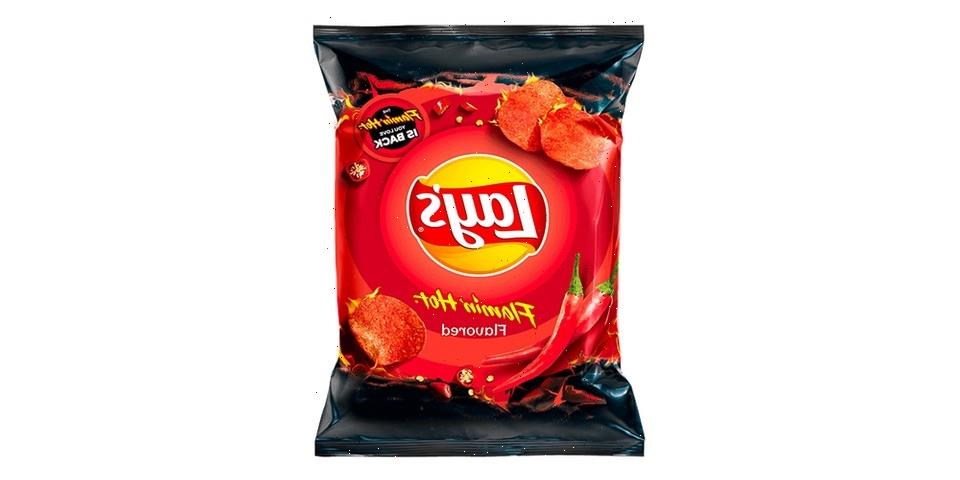