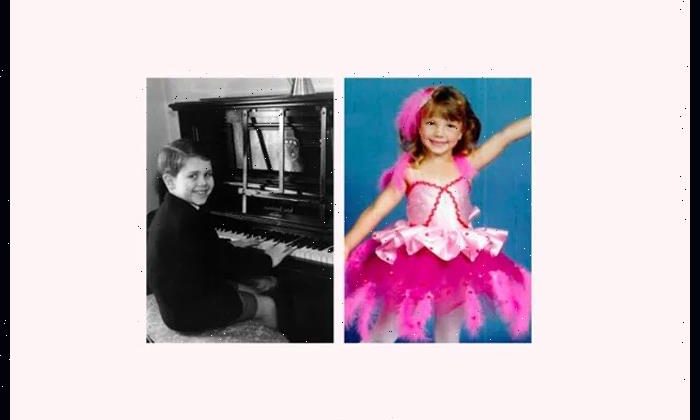 Britney Spears is back with a bang, as the pop star has released a new collaboration with the legendary Elton John.

John had announced the single’s release date in an Instagram post that featured a split image of Spears and himself as children.

Spears responded to John’s post with her own Instagram post, saying, “You can bet your bottom dollar that THIS collaboration will heighten my year by joining your brilliant hands of play.”

“Thank you for your generosity and just thinking of me to join you on such a brilliant song!” she added. “How cool is it to be a background voice ON YOUR song! Sir Elton I did it thanks to your genius, creative, and legendary mind!”

According to last month’s report, Britney met with Elton at a Beverly Hills recording studio to cut a new take on his 1971 classic. Britney and Elton reportedly recorded the song with support from Grammy-winning super producer Andrew Watt.

Elton co-wrote “Tiny Dancer” with Bernie Toupin. The song was part of his 1971 album, Madman Across the Water.