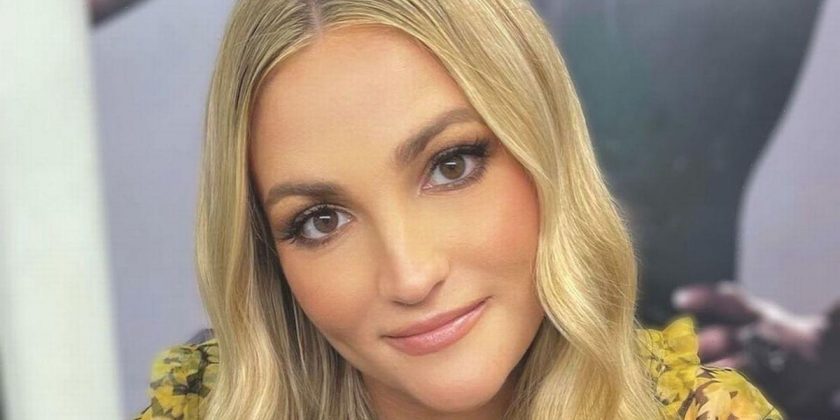 Britney Spears' sister Jamie Lynn Spears has released a heart-wrenching recording of her three year old daughter Ivey attempting to comfort her as she cried.

The Zoey 101 star, now 30, took to Instagram on Sunday to share the audio snippet during which you can hear Ivey telling her mum: "It'll be okay, mom. It's going to be okay, mom."

The actress posted the clip twice. At first, she layered the audio over a black screen. However, she later included a GIF which urged her 2.2 million followers to switch their sound on so that they could hear her crying.

The clip comes weeks after Britney posted what fans believe to be an indirect attack at her sister for "ignoring" her during her 13-year-long conservatorship battle.

Jamie Lynn came under scrutiny for not publicly supporting her sister.

Britney's comments came after Jamie Lynn released a video in June claiming she had always "loves, adored and supported" her sister.

Britney's statement released in July read: "How dare you make it public that NOW you CARE … did you put your hand out when I was drowning ???? Again … NO …"

Although Britney kept the identity of the person in question hidden, she included a direct message to them: "If you’re reading this and you know who you are … and you actually have the nerve to say anything about my situation just to save face for yourself publicly !!!

"If you’re gonna post something …. Please stop with the righteous approach when you’re so far from righteous it’s not even funny …." followed by a trio of middle finger emojis before adding: "and have a good day !!!!!"

Keep up with all of the latest Britney Spears news by signing up to OK!’s daily newsletter.

The family feud has come as a result of growing tensions over the terms of Britney's conservatorship.

The New York Times reported that her father Jamie, 69, pockets a wage of $16,000 per month, which is equivalent of £11,522.40, while The New Yorker claimed her mother Lynne and brother Bryan are also paid by the singer.

Jamie Lynn, who recently turned off Instagram comments after coming under fire, has insisted she's broke amid claims that she's the only member of her family who doesn't take a wage from Britney.