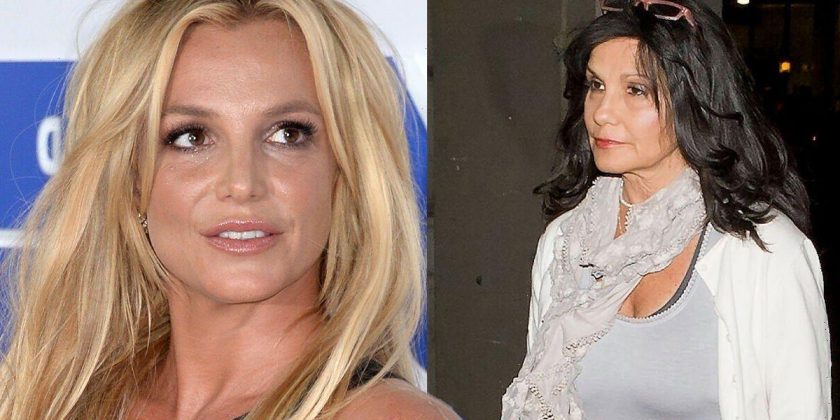 Lynne Spears, 67, has taken to Instagram to hit back at her daughter Britney Spears’, 40, recent claims where she accused her mother of conspiring with her father Jamie to put her under the legal conservatorship. The Toxic hitmaker’s mother claimed throughout her daughter’s life that she “tried [her] best” to support her, while also declaring that she “would never turn [her] back” on her daughter.

I have tried my best!

Lynne shared a black and white unearthed snap of the mother and daughter smiling together along with a message in view of her 58,000 followers.

“I have never and will never turn my back on you! Your rejections to the countless times I have flown out and calls make me feel hopeless!

“I have tried everything. I love you so much, but this talk is for you and me only, eye to eye, in private.” 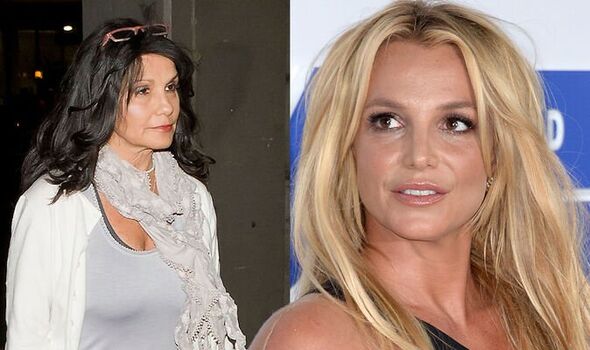 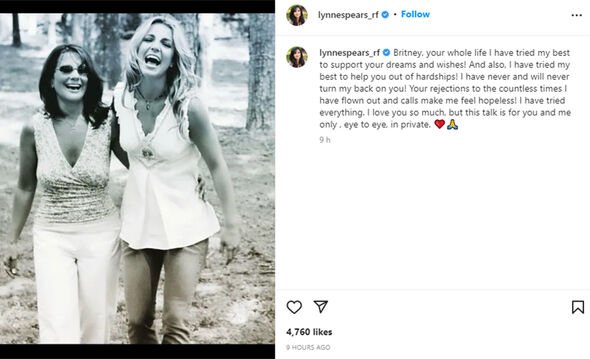 This comes after Britney released a 22-minute audio clip on YouTube yesterday which included fresh allegations about the conservatorship that controlled her for 13 years.

In the video, Britney said she was “more angry” at her mother than her father Jamie Spears because she “wouldn’t speak up” for her.

The recording saw Britney claim that a woman had “introduced the idea to her” parents Lynne and Jamie prior to her hospitalisation under mental health reasons.

Britney claimed that she was forced to stay in a facility and after she was released home, people would watch her change and shower. 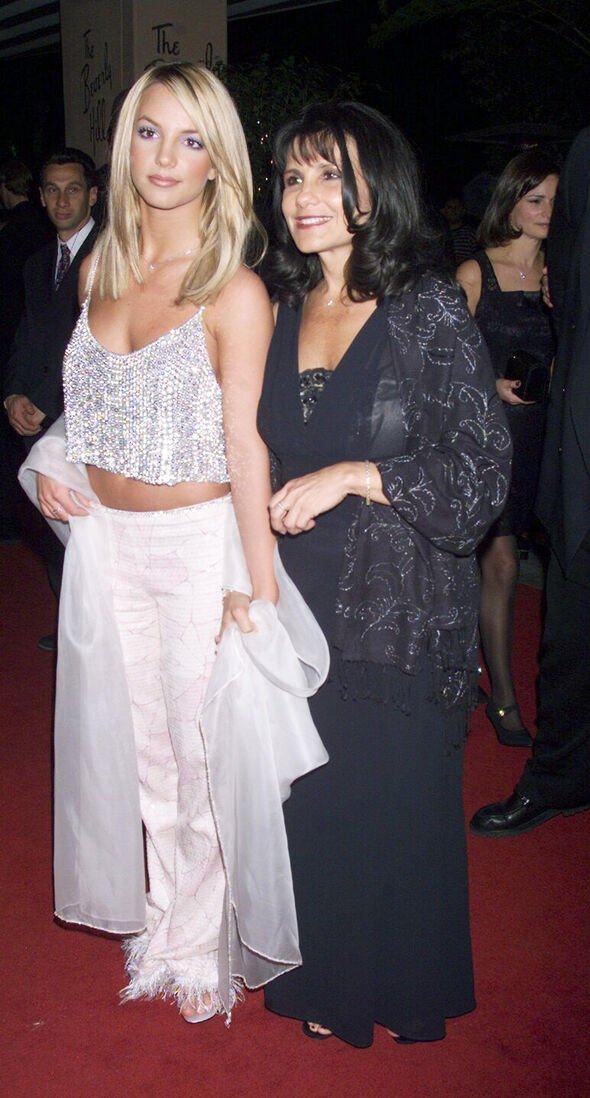 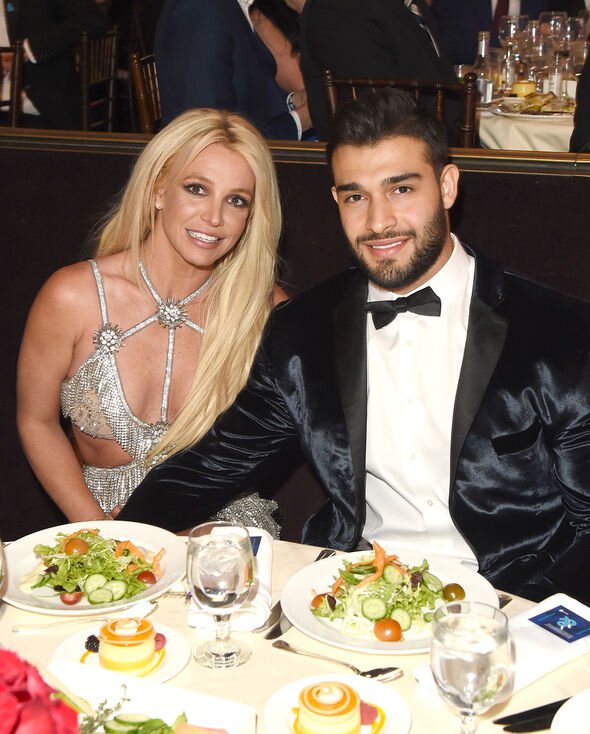 She said: “I literally spoke in a British accent to a doctor to prescribe my medication and three days later there was a SWAT team at my home, three helicopters.”

“There were no drugs in my system, no alcohol, nothing,” she added before concluding the hospitalisation was “premeditated”.

Britney added: “They treated me like I was nothing. I was told I was fat every day, I had to go to the gym. I never remember feeling so demoralised and they made me feel like nothing.

“I went along with it because I was scared. I was scared and fearful. I didn’t really do anything and I had a SWAT team – none of it made sense to me.”

Britney did not invite her estranged parents to her recent wedding to Sam Asghari, but this did not stop Lynne trying to show her support.

Commenting on her Instagram post at the time, Lynne exclaimed: “You look radiant and so happy! Your wedding is the ‘dream’. I am so happy for you. I love you.”

Britney has been feuding with her estranged family since her conservatorship ended in November last year.

A US outlet confirmed at the time that Lynne had flown from Louisiana to Los Angeles to see her daughter, but the Grammy winner “didn’t even let her in her house”.

The source continued: “She is furious with her. Lynne tried over a number of days to try to visit, but Britney just shut her down.”

This came at the same time that Lynne had filed a petition asking her daughter to cover more than $650,000 in legal fees from the conservatorship battle.

In an Instagram post, which Britney subsequently deleted, she also claimed that her mother had hidden pictures of her, and that she was forced to attend Alcoholics Anonymous meetings despite “hating” alcohol.