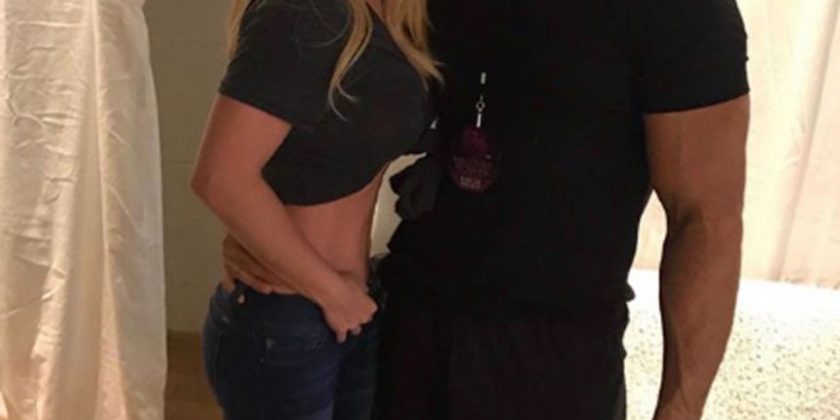 Britney Spears has been going through it!

The Baby One More Time singer has of course most recently been fighting the status of her conservatorship in court, and though that fight is ongoing with further mental evaluation ahead for the 37-year-old, rumors are flying around that there’s growing trouble in her life, and one rock-solid corner of her world may not be so solid, after all!

According to a source close to the 37-year-old pop star who spoke to Radar Online this week, trouble may be brewing with boyfriend Sam Asghari, as the entire conservatorship and mental health ordeal has apparently been putting “serious strain” on the couple’s relationship.

The source shed the light about Asghari, saying (below):

“Britney feels like Sam is the only one she can turn to right now. This is putting a lot of pressure on him and is undoubtedly having a negative impact on their relationship.”

Wow… that’s quite the difference from all the public pronouncements of love and support that Asghari, 25, has made for Spears recently. His most recent Mother’s Day show of support this past weekend was, for one, seemingly a very positive show that he’s got his girlfriend’s back… and we know how often he was there for Spears when she needed a break from her most recent stay at a mental health facility in SoCal… but is it all for not?

Times have been very tough for Spears recently, of course, but the pair has been together for over a year now, and based on his touching tributes to her, it’d seem he was in it for the long haul. But this source, at least, seems to see the relationship quite differently. 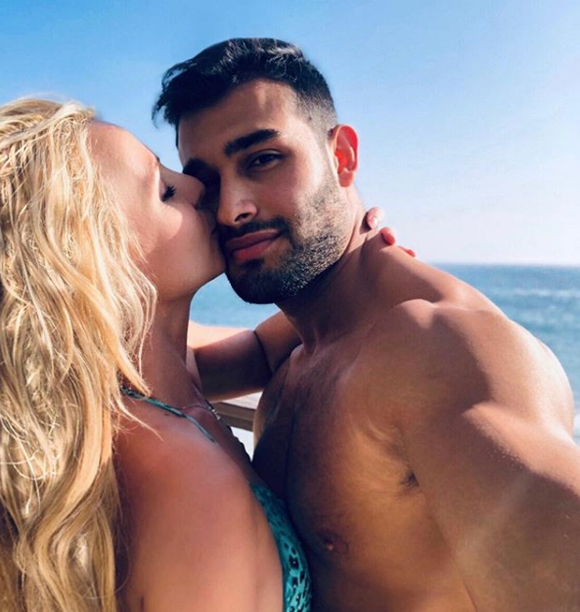 Tough to imagine how difficult this would be for the momma of two if there really IS strain in their relationship — because Sam has arguably been one of the only people Brit has been able to count on as truly having her back recently!

What do U think about all of this, Perezcious readers?! Is Sam Asghari in it for the long haul, like he appears to be, or is there something to what this source is saying about tension in the relationship??

Sound off with ALL your thoughts about Brit, Sam, the conservatorship, her family’s legal hold over her, and so much more in the comments (below)…