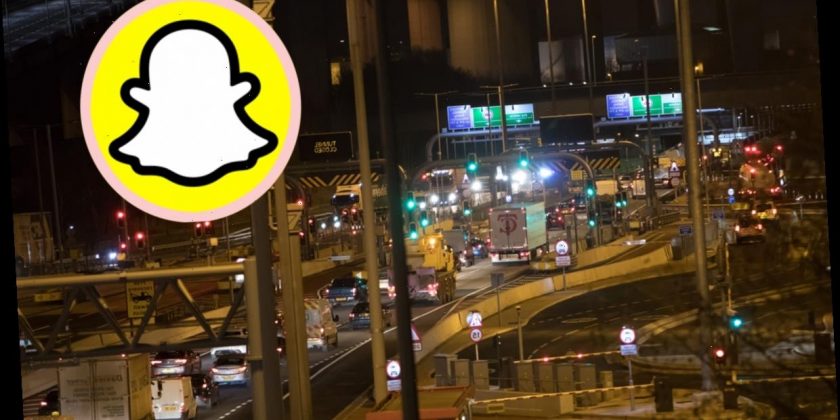 Some people out there are really risking it ALL for social media!

On Saturday, police in Surrey, England reported that a woman had fallen out of the passenger seat of a moving vehicle into a “live lane” on the M25, a highway south of London. The woman was apparently filming a Snapchat video while “hanging out the car,” which led to the incident.

Alongside an image of the vehicle, the Surrey Road Policing Unit tweeted:

“The front seat passenger was hanging out the car whilst filming a SnapChat video along the #M25. She then fell out the car and into a live lane.
It is only by luck she wasn’t seriously injured or killed.
#nowords”

A spokesperson for the department told the BBC News:

“The woman was treated by paramedics at the scene and her injuries were not life-threatening or life-changing.”

No further details were provided (like WHAT Snap could have been so important that it was worth endangering herself and others on the road), but rest assured the internet had opinions on the matter. Particularly, commenters took issue with the fact that the woman was not arrested for her behavior. One Twitter user replied:

“No arrests have been made. Is she the chief of police daughter or some civil servant’s sister. Why wasnt she sent to court and made to do community service or arrested on the scene. Then others will think its ok to do it.”

“Nope just no necessity to arrest. We can’t just arrest people for fun. We have to have a necessity which we did not have for this. We knew who she was, where she lived, there will have been plenty of evidence and no person or property was likely to be at any further risk.”
“Just because no one was arrested does not mean action can not be taken. But i suspect not many people are sat there thinking this sort of thing is a good idea and those involved certainly learnt a thing or two that night.”

The account spent a fair bit of time pointing followers to “Code G of The Police And Criminal Evidence Act (PACE)” in explanation for the lack of arrests — in fact, probably more time than they spent reprimanding the lawless Snapchatter! Asked if they had shown her the “error of their ways,” the RPU said:

“Every chance they worked it out before we spoke to them about it!”

Per CNN, a study from the Journal of Family Medicine and Primary Care reported around 259 people worldwide died while taking selfies between 2011 and 2017. So please, people, save the Snapchatting for when you’re on safe, solid ground and out of danger’s way. It’s for your own good! 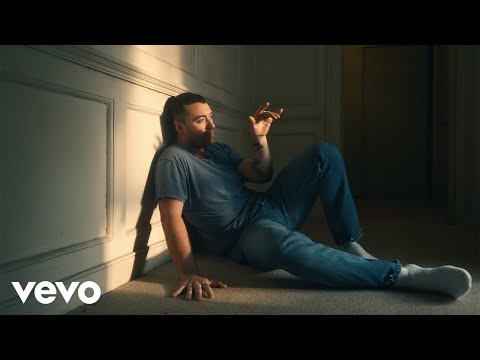 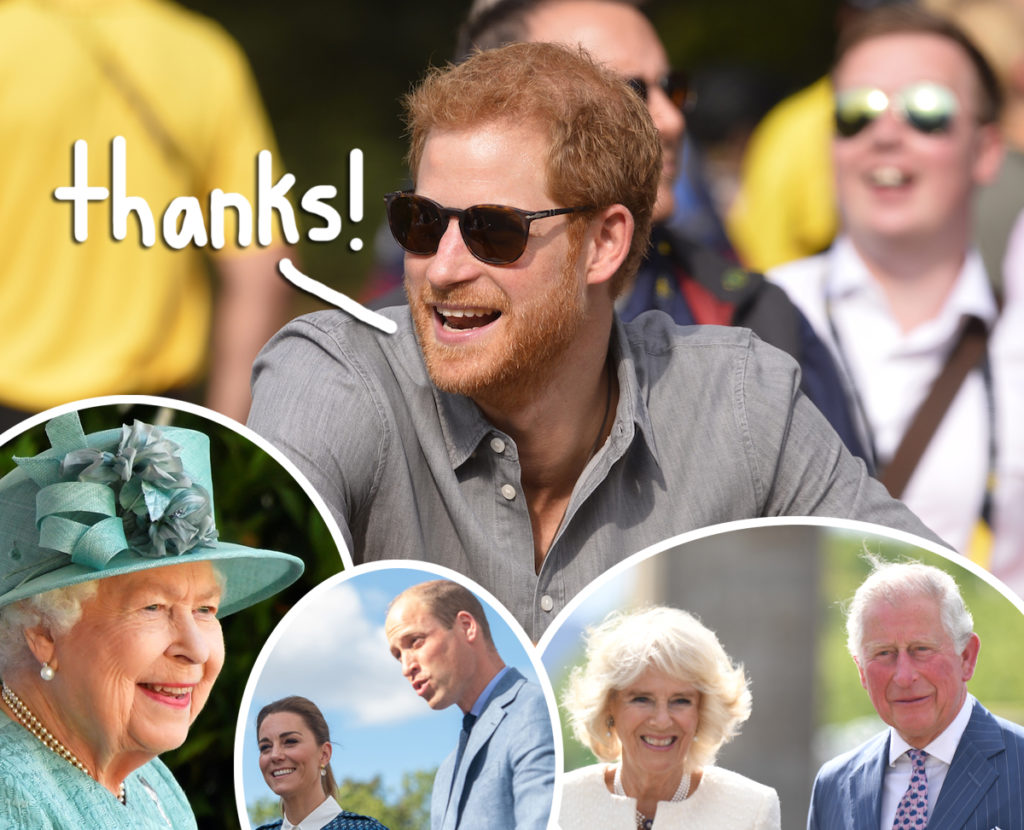 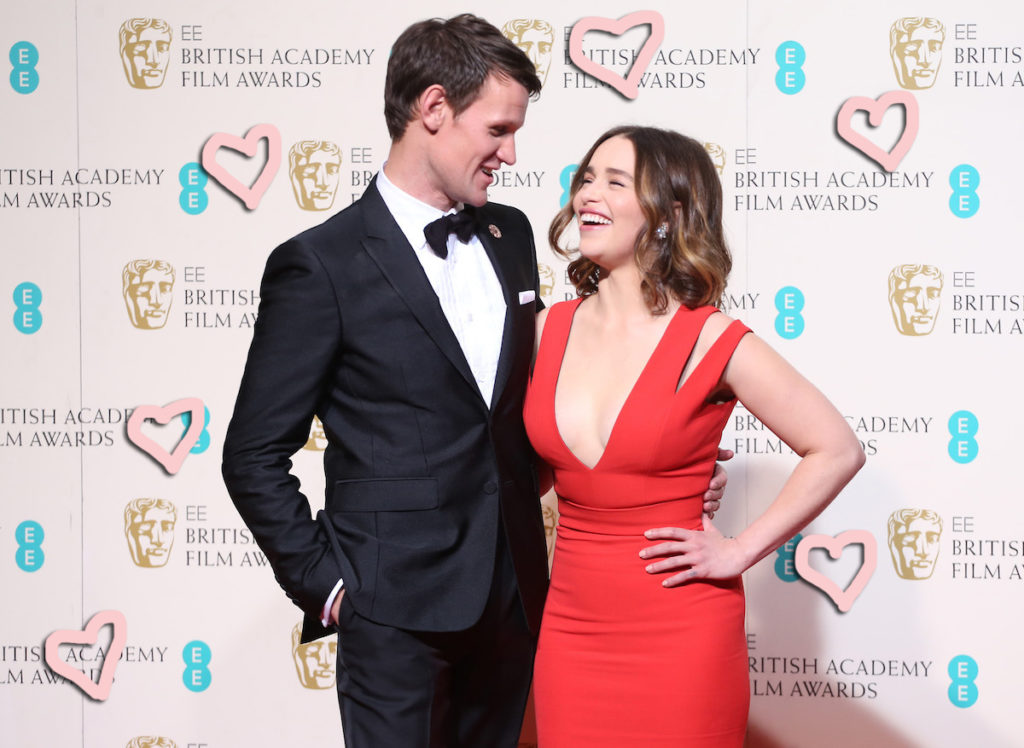