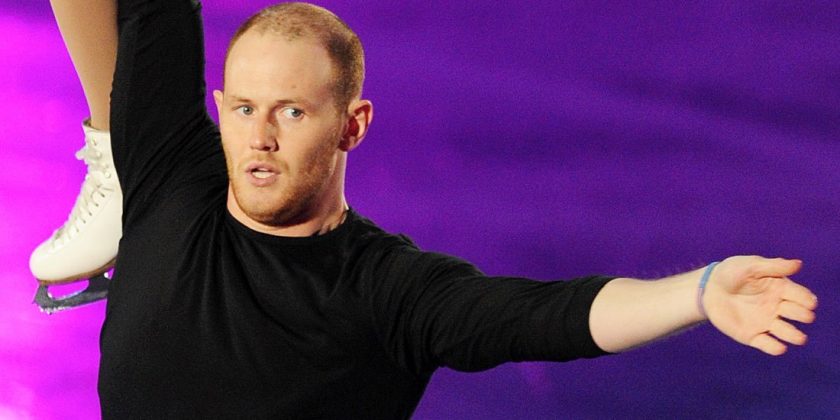 Bridget Namiotka, a former partner of figure skater John Coughlin, said he sexually abused her for two years, before he took his life in January.

Namitoka made the shocking accusation on Facebook, replying to a since-deleted message of support for Coughlin.

“I’m sorry but john hurt at least 10 people including me,” she wrote. “He sexually abused me for 2 years. Nobody innocent hangs themself [sic].”

As RadarOnline.com reported, Coughlin, a two-time US pairs champion, committed suicide on Friday, January 18, after a sexual misconduct allegation about him was exposed.

Just a day before he killed himself, the 33-year-old received an interim suspension from the U.S. Center for SafeSport and US Figure Skating, and he was barred from any activities sanctioned by the skating body or the U.S. Olympic Committee.

On her Facebook page, Namitoka, 29, continued her accusations against her former partner in three separate posts. [https://www.facebook.com/bridget.namiotka]

“Someone that’s innocent doesn’t hang himself. Think about the victims when you’re speaking up for what he did to at least 10 girls.”

“Think about all of the girls he hurt.”

“Grooming happens. It happened to me and he hurt a lot of girls. Think about the victims.”

John Manly, the attorney who represents more than 200 victims in the Larry Nassar gymnastics sexual abuse case, told the Washington Post he represents Namiotka and her family and confirmed she wrote the Facebook posts.

Manly said he also represents two other women who were minors when they allegedly were abused by Coughlin.

Coughlin‘s former coach told Radar the sexual misconduct allegations and social media shaming are to blame for his suicide.

Dalilah Sappenfield, who coached Coughlin during the 2011 and 2012 U.S. Championships and calls the late star “second family,” told Radar he “didn’t have a mean bone in his body” despite accusations of inappropriate sexual behavior against minors.

“I am saddened with great grief that a young man who was the kindest, caring, and an extremely admired person hit such a low point because of the loss of all he knows,” Sappenfield said in an exclusive interview with Radar. “John lost his reputation, his name, his work, his dignity and what he loved most, skating.” 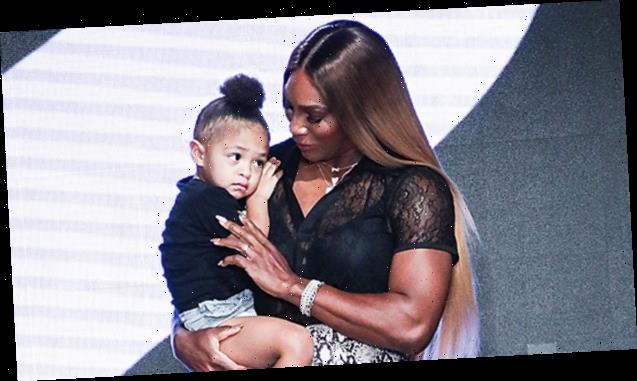