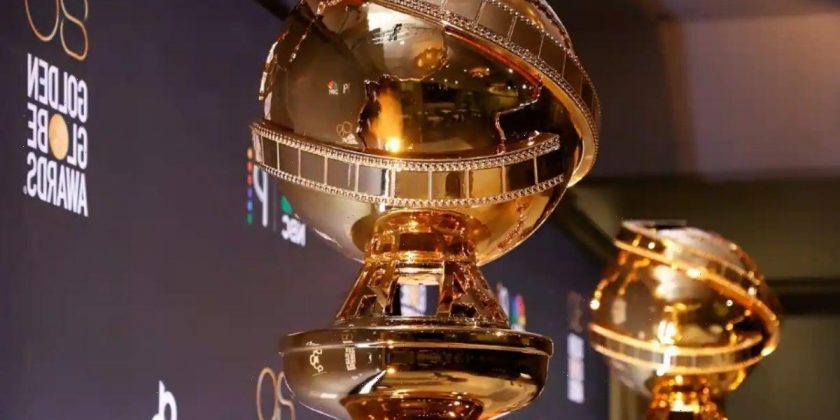 After last year’s boycott, when NBC pulled out of screening the formerly prestigious event and celebrities including Tom Cruise shunned the annual event for its lack of diversity, organisers now wait with baited breath to see whether celebrities will turn up and viewers will tune in. The show was accused of racism and sexism after it was revealed that not one of the 87 members of the Hollywood Foreign Press Association (HFPA) was black – and, despite reforms, Brendan Fraser is among the actors snubbing the Golden Globe Awards this year.

The Whale actor, who has received his first ever Golden Globe nomination this year, has sensationally decided to turn his back on the ceremony after claiming that Phillip Berk, former president of the HFPA, had assaulted him.

The 54-year-old claimed he was almost reduced to tears when Berk allegedly groped him – something the latter fiercely denies.

He has now announced that he has more history with the HFPA than respect for it, and as a sign of his indignation, will not be attending.

Brendan’s latest film, The Whale, was so well-received at the Venice Film Festival that it received a six-minute long standing ovation.

READ NOW: Kirstie Allsopp says Harry and Meghan are ‘in bed with the devil’

However, he says he has a complicated “history” with the former HFPA President after he made allegations of groping against Berk, which Berk has always vehemently denied, and has decided he would be a “hypocrite” if he attended the prestigious Golden Globes ceremony.

He first revealed his claims against Berk in a 2018 interview with GQ, in which he claimed he’d been close to tears during what he claims was an unwelcome encounter with him.

“His left hand reaches around, grabs my a** cheek, and one of his fingers touches me in the taint. And he starts moving it around,” Brendan shuddered.

He continued: “I felt ill. I felt like a little kid. I felt like there was a ball in my throat. I thought I was going to cry.”

Berk has always denied these allegations.

He told the same publication back in November that these claims are the reason that deterred him from attending the awards ceremony at all.

“It’s because of the history that I have with them. And my mother didn’t raise a hypocrite. You can call me a lot of things, but not that!”

Berk has strenuously denied the allegations against him, calling the claim a “fabrication”, and no evidence has been produced to incriminate him.

The 88-year-old South African had served eight terms as President of the HFPA, and had been a member for 44 years, when the decision was made to expel him.

The groping allegations played no part in that decision, but rather an email that he sent to members declaring Black Lives Matter to be a “racist hate movement”.

The message sparked anger and led to him stepping down in April 2021 – but, despite his absence, Brendan is adamant he still won’t attend, and he isn’t the only one.

Last year, US TV channel NBC refused to air the ceremony over claims of racism and sexism, and instead of broadcasting the usual star-studded proceedings at the Beverly Hilton in California, organisers were forced to instead post updates on Twitter.

The Los Angeles Times had called out the HFPA for not having a single black member and revealed that the last time one had been on the board was 20 years ago.

The HFPA has since made a move to restore its reputation by pledging a diverse group, which it says is now “52 per cent female [and] 51.5 per cent racially and ethnically diverse”.

However, there is still some tension for organisers over who will and will not make an appearance on the night, as they dread the prospect of a repeat of last year’s flop.

So far, Quentin Tarantino, Jamie Lee Curtis and Ana De Armas have been confirmed as presenters, but there is no news on whether the likes of Netflix and WarnerMedia, who boycotted the show last year, will have reinstated their support.

Top Gun Maverick star Tom Cruise returned the three awards he’d won over the years in indignation over the HFPA’s reputation, so is considered unlikely to attend.

Stars including Daniel Craig, Dame Emma Thompson, Olivia Colman, Eddie Murphy, Rihanna, Lady Gaga and Taylor Swift are among those nominated tonight, but viewers will have to wait and see if they will be in attendance.

The organisation claims it is committed to “meaningful reform”, and has struck up a single one-year deal with NBC to host the 2023 ceremony.

UK viewers can stream the ceremony on Peacock at 1am, which is available on Sky and NOW.