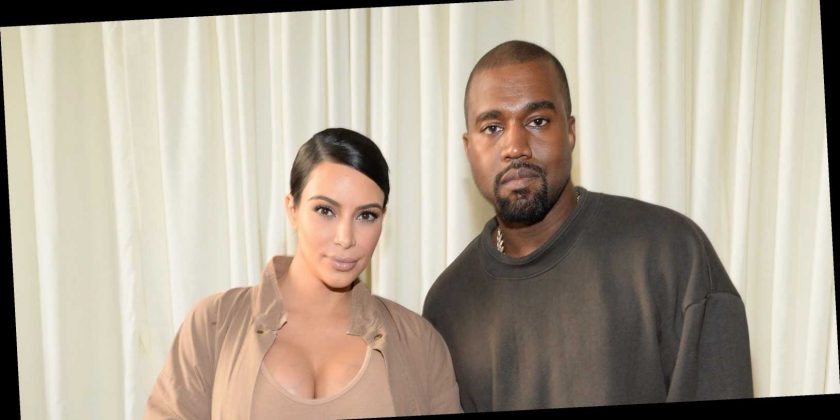 Kim Kardashian has officially filed for divorce from Kanye West, multiple outlets including People, TMZ, Page Six, and E! News report. According to TMZ, the divorce is as “amicable as a divorce can be,” and the couple plans to split legal and physical custody of their four kids—with a plan in place to co-parent.

TMZ sources say Kanye is fine with the custody arrangement, and there is a prenup in place that “neither party is contesting.” The divorce documents were filed by Kim’s attorney Laura Wasser, and they don’t list a date of separation (instead it’s listed as TBD).

An insider also told E! News, “It’s gotten to the point where they haven’t spent time together as a married couple in months. They’ve seen each other for the sake of the kids but have been living separately. Kim knows the marriage is over. She’s known for a while.”

Earlier today, Kim posted a photo of herself wearing a wedding ring, causing speculation that she and Kanye were still together:

The couple has not commented publicly on their split.

You love all the deets on celebrities. So do we. Let’s overanalyze them together. ✔️