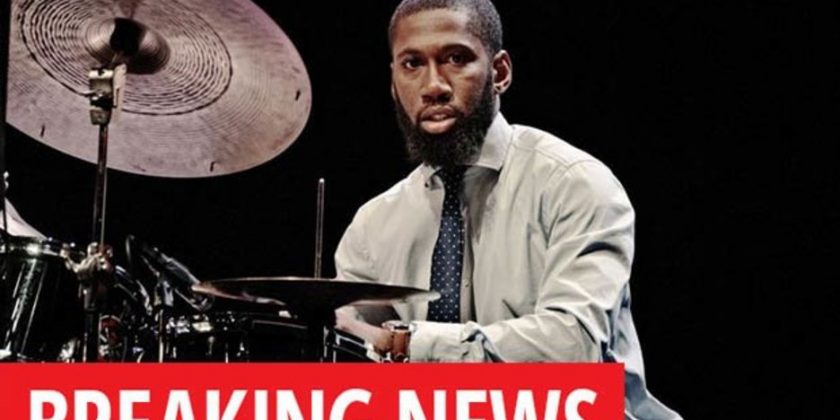 Lawrence Leathers has been found dead at the age of 37.

The Jazz drummer was found beaten to death and discovered in a stairwell of the Bronx apartment building where he lived, police said.

His body was found in New York, on Sunday.

In connection with the incident, two people have been charged with assault.

On Monday morning, Sterling Aguilar, 28, and Lisa Harris, 41, were arrested.

The New York Times reports that Harris lived in the same apartment block as Lawrence, but their relationship is unclear.

However, the publication ABC News reports that she was Lawrence’s live-in girlfriend. 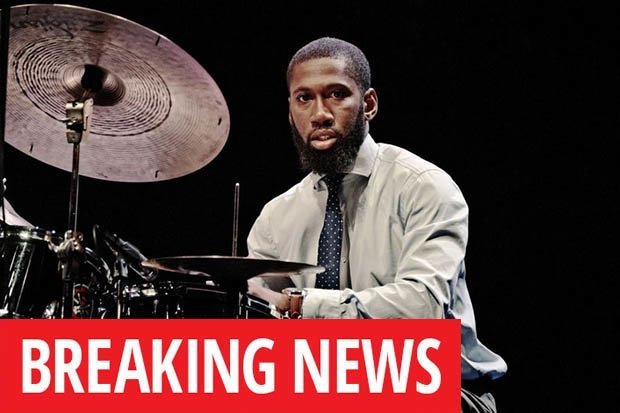 It is believed the musician died at the scene after receiving a punch to the head.

He had been due to play at a gig at Greenwich Village’s Smalls club on Monday night.

Lawrence, who went by the stage name Lo, frequently played at the club and was becoming well known in the New York jazz scene.

At the age of 15, Lawrence began playing the drums and went on to gain himself a place at the prestigious Julliard School.

After meeting with lifelong pals Aaron Diehl and Paul Sikivie, and together they formed the Aaron Diehl trio.