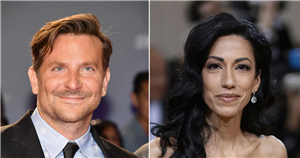 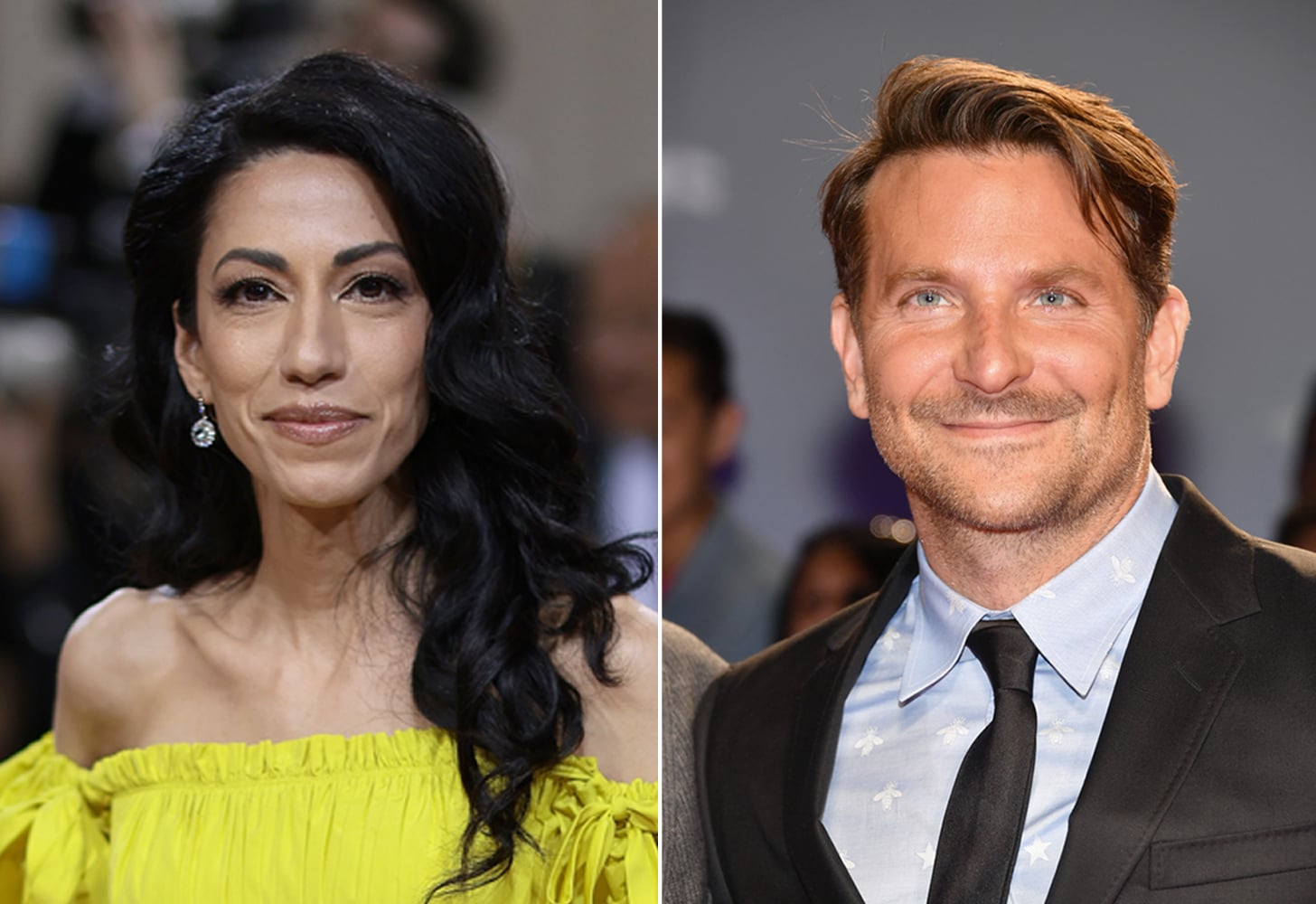 Bradley Cooper is in a relationship with Huma Abedin, People reported on July 12. The pair both appeared separately at the Met Gala back in May, and Anna Wintour, a friend of Abedin’s, is rumored to have set them up, according to Page Six.

Cooper, 47, separated from his ex Irina Shayk in 2019 after four years together. The pair share daughter Lea De Seine, who was born in 2017. The actor opened up about parenthood to People in June, telling the outlet that despite his struggles with self-esteem and addiction, “everything changed” when he became a father. “Every single thing is absolutely shaded by, or brought into glorious colors, by the fact that I get to be a father to a wonderful human being,” he said.

Cooper, who starred in and directed 2018’s Oscar-winning “A Star Is Born,” is set to star as Leonard Bernstein in the film “Maestro,” which he will also direct and is expected to come out in 2023.