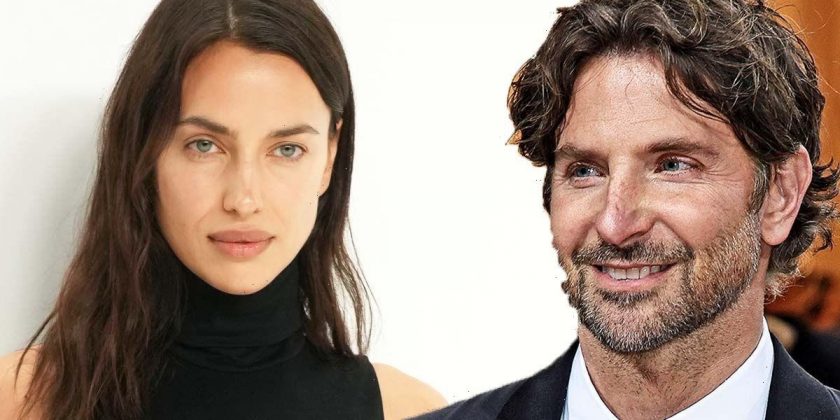 Bradley Cooper reveals he was mocked for his Oscar nominations

Bradley Cooper, 47, and Irina Shayk, 36, appear to have rekindled their relationship after they were spotted putting on a very loved-up display. The couple had first started dating in 2015 and Irina became pregnant with their daughter, Lea, the following year.

The Hollywood stars welcomed Lea De Seine Shayk Cooper in March 2017, who is both of her parents’ only child.

However, their relationship hit the rocks soon afterwards, and in June 2019 it was confirmed that the pair had split.

Now, Irina and Bradley seemed happier than ever together as they packed on the PDA during a romantic stroll in New York City on Monday.

The pair had been at the cetre of rumours after they were spotted at a Halloween party together alongside their daughter Lea, five.

But in the summer, there was already some speculation about their reunion after the Russian model posted a series of stunning holiday photographs from a trip to the Bahamas.

Irina captioned the snaps with a red love heart, sending fans of the pair into a frenzy on Instagram.

The brunette beauty displayed her incredible figure in a skimpy bikini as she rested her head on Bradley’s shoulder.

Bradley stood closely to the mother-of-one while wearing black swimming shorts and filling up a bucket with water.

The Hollywood couple smiled at the camera as they were surrounded by pigs on the beach.

In other photographs, Irina looked sensational as she posed up a storm in her green, floral bikini, which she paired with a netted black midi skirt.

Another picture showed just Irina and Bradley’s legs as they dipped their feet in water while fish swam around them.

Fans were quick to take to the comments to question whether the adorable snaps were confirmation that Irina and Bradley are back together.

Magazine founder Ali Khadra gushed: “Pure joy to see you two smiling and surrounded by all these animals.”

Argelis shared clapping emojis and exclaimed: “Back together???”

While Olin echoed: “Is it Bradley Cooper? Or just wishful thinking? Wishing you happiness.”

At the time, neither confirmed or denied speculation that the pair have reconciled.

The split followed Bradley’s worldwide success with his hit film, A Star Is Born, in which he co-starred alongside Lady Gaga.

Bradley’s electric chemistry with Gaga, both in the film and on stage at the 2019 Academy Awards, led some to speculate that they were an item.

However, Gaga quashed those rumours saying that the actors had successfully “fooled everyone”.

She told Elle in 2019: “We made a love story. For me, as a performer and as an actress, of course we wanted people to believe that we were in love.”