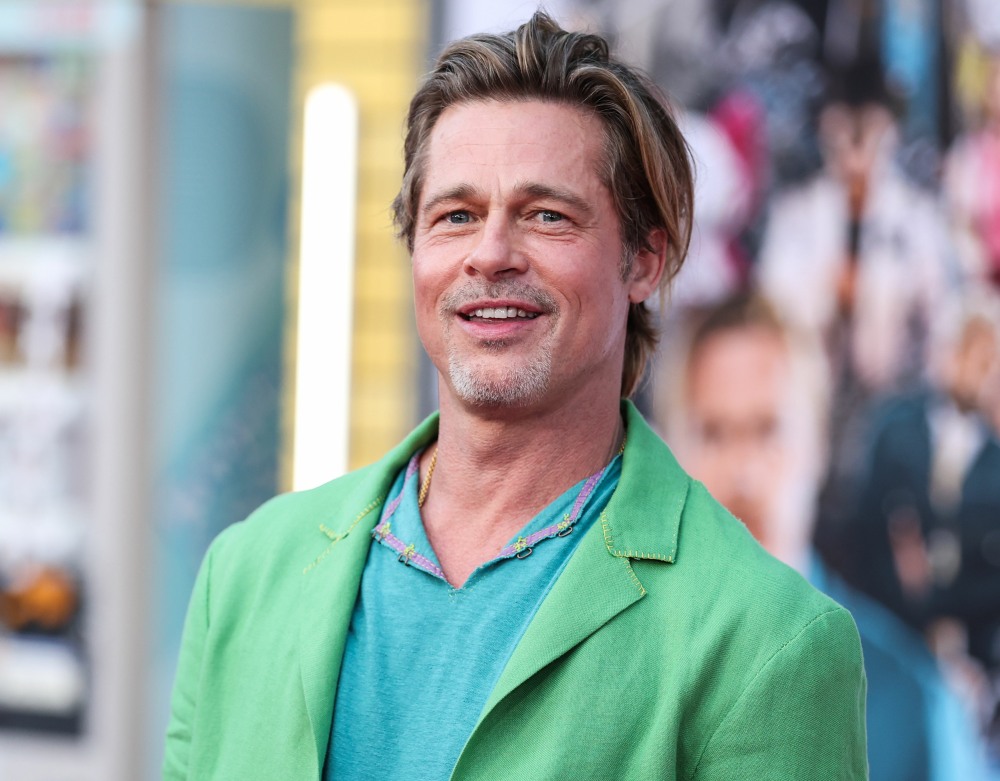 It’s shocking to see all of the news outlets pick up the Angelina Jolie-Brad Pitt story. Jolie was allowed to file a Freedom of Information/Privacy Act lawsuit as a Jane Doe in April. She sought the FBI’s investigative records on the 2016 plane assault, the same incident which led her to leave Brad Pitt immediately and file for divorce within days. For the past six years, very little information about the plane assault has leaked out. Angelina has been legally hampered from discussing what happened, but she’s left enough breadcrumbs over the years where we always knew that what happened on the plane was bad and that Brad Pitt hurt her and traumatized the children. The FOIPA led to the release of a heavily redacted FBI report, which news agencies have been slowly going through. NBC News has new details from the FBI report, plus NBC News absolutely spoke to someone especially whiny in Pitt’s camp. Some relevant pieces of information from this NBC News piece:

Angelina was stonewalled by the FBI: The details of what is being sought in the most recent filing are unclear, and an attorney for Jane Doe said in April that she couldn’t comment on the identity of her client. But the lawyer noted this client was “seeking such records for years but has been stonewalled and has had to resort to court action to receive needed records.”

Casting aspersions on Jolie for the FOIPA: Sources familiar with the ongoing legal battle between the two cast aspersions on Jolie for allegedly seeking to have this document publicized via FOIPA. “This report was given to both parties, almost six years ago. We both had it, in its entirety,” sources told NBC News. “The final paragraph (…) is very clear and concise about the fact that all parties, all law enforcement agreed on the decision to not press charges. This was not like a close call. They did their investigation as they’re supposed to. And the decision was made with all parties in agreement.”

This 2016 quote from Pitt’s people: In November 2016, the FBI and Los Angeles County Department of Children and Family Services (DCFS) closed an investigation into allegations of physical abuse involving Pitt and his children that stemmed from an incident in September 2016 aboard a private plane carrying Pitt, Jolie and their children. A source close to Pitt at the time said, “He is emphatic that it did not reach the level of physical abuse, that no one was physically harmed. He did not hit his child in the face in any way. He did not do that; he is emphatic about that. He put his hands on him, yes, because the confrontation was spiraling out of control.”

Brad’s comment about one of their children: Jolie and her six children were on the flight, and the “Tomb Raider” actor said she “could tell that (redacted) was mad,” in apparent reference to Pitt, the report stated. Jolie said when she asked him what was wrong, he allegedly replied: “That kid looks like a f—— Columbine kid.” She recalled that (redacted) went on and said things like, ‘You don’t know what you’re doing,’” in apparent reference to her parenting, the report continued.

One assault: They went to the back of the plane, in hopes of being away from the children’s ears, Jolie told the FBI. Pitt allegedly “grabbed her by the head, shaking her, followed by grabbing her at the shoulders and shaking her” before he punched “the ceiling of the plane approximately four times,” she said.

Pouring wine on her: Pitt spilled wine on to a plane chair, causing $25,000 damage before he also “poured beer on her and the blanket she was under” with her children, according to the FBI report. “AJ (Jolie) said she did not want to get a different blanket because she didn’t want to bring attention to them,” the report said.

Proof of her injuries: Jolie said she was hurt in the struggle, according to the report, which included pictures of an injured hand and elbow.

Pitt’s team is so mad: When asked about the recent court filing, a source familiar with the case said about Jolie, “Why are you anonymously filing a FOIA request to try to have the same information again? And the only reason to do it is for media purposes, because six years later, she still has nothing else to talk about other than this. This is information that she’s had for six years. How does this benefit anyone in that family to release this now so many years later?”

“And the only reason to do it is for media purposes, because six years later, she still has nothing else to talk about other than this…” That sentence made my blood run cold. Imagine whining about how the woman you assaulted and terrorized in front of your six children six years ago is “still” talking about it. And ffs, Brad is CURRENTLY suing Angelina over Miraval. She has always been the one trying to separate herself from all things Pitt, and he keeps taking her to court and whining about how she’s being “mean” to him because she wants nothing to do with him. Besides all of that, it’s clear that Angelina never had these records – I’m sure she was given some final report or notification in 2016 that the US Attorney would not press charges, but she would have never had access to these records if she had not filed for the FOIPA. 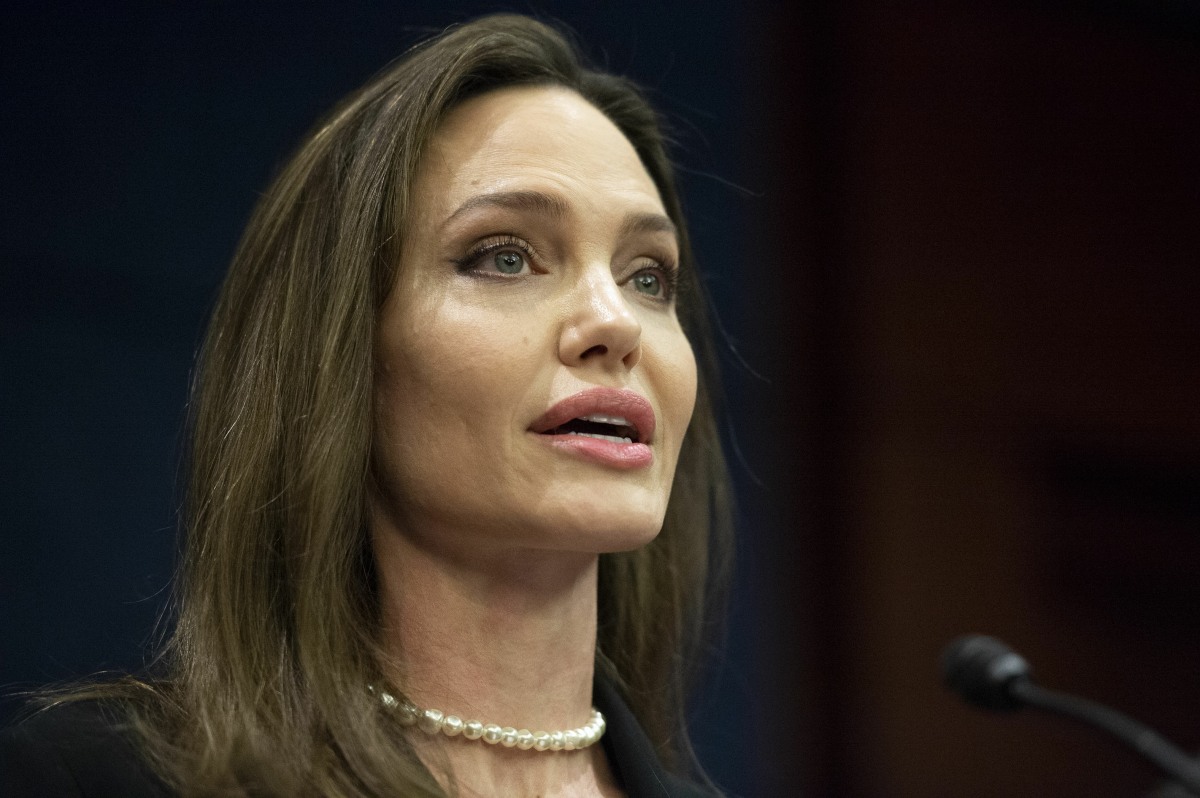 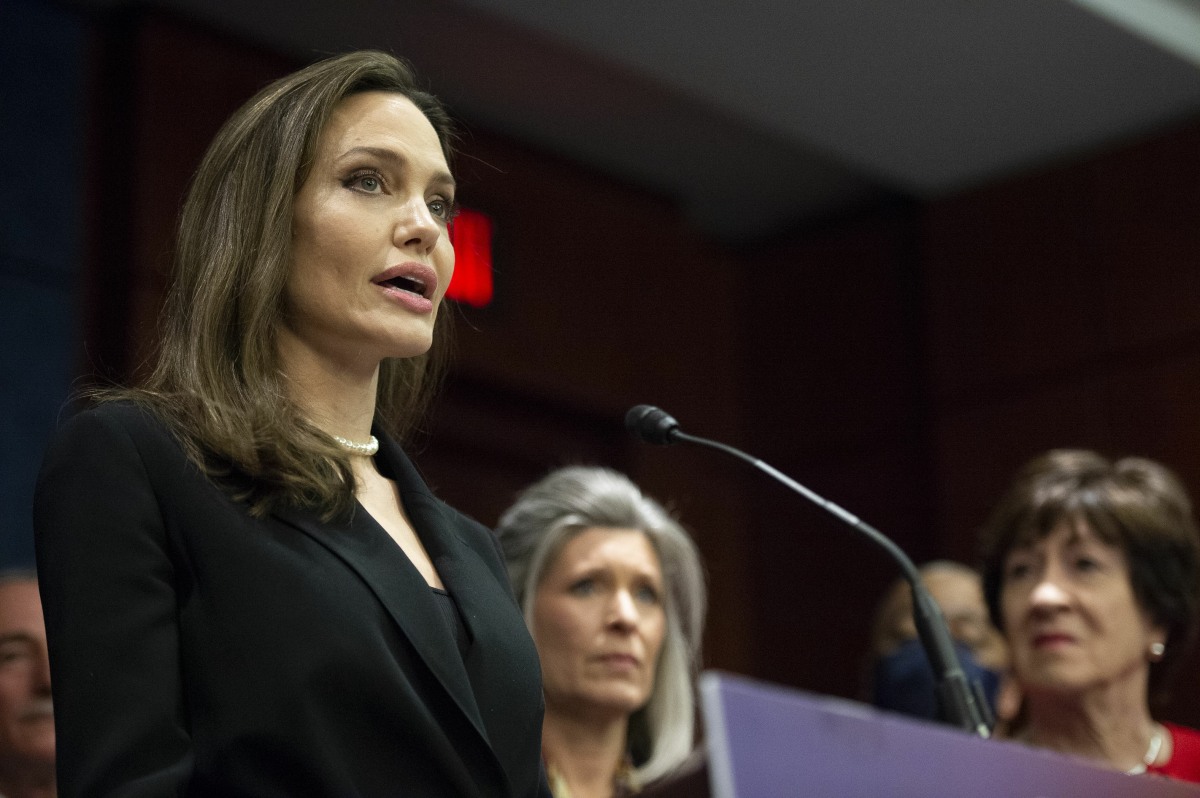