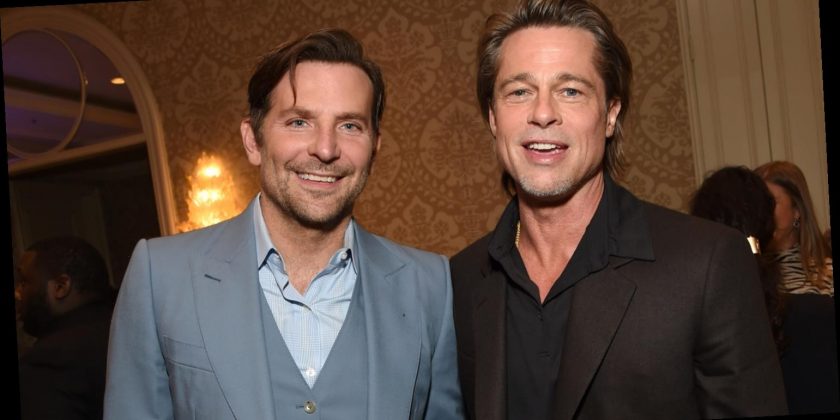 Brad and Leo are at the event to support their movie Once Upon a Time in Hollywood, which is being honored as one of the Top 10 Movies of the Year.

Also in attendance were their co-star Margaret Qualley and writer/director Quentin Tarantino.

Brad, Leo, and Quentin are all nominated for Golden Globes at this weekend’s ceremony and the film is also up for Best Picture.