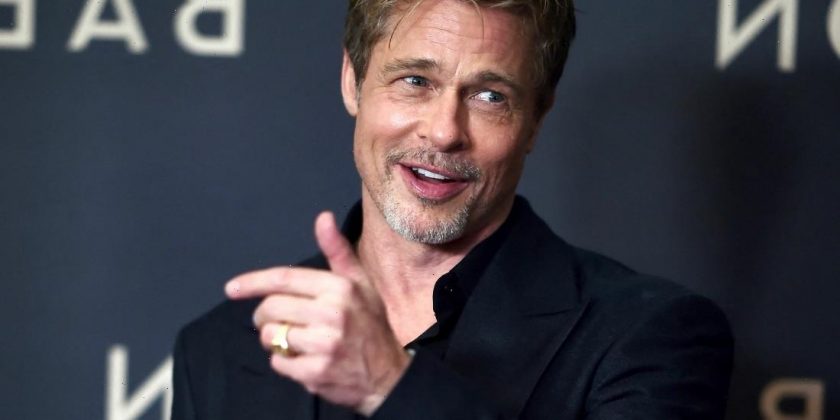 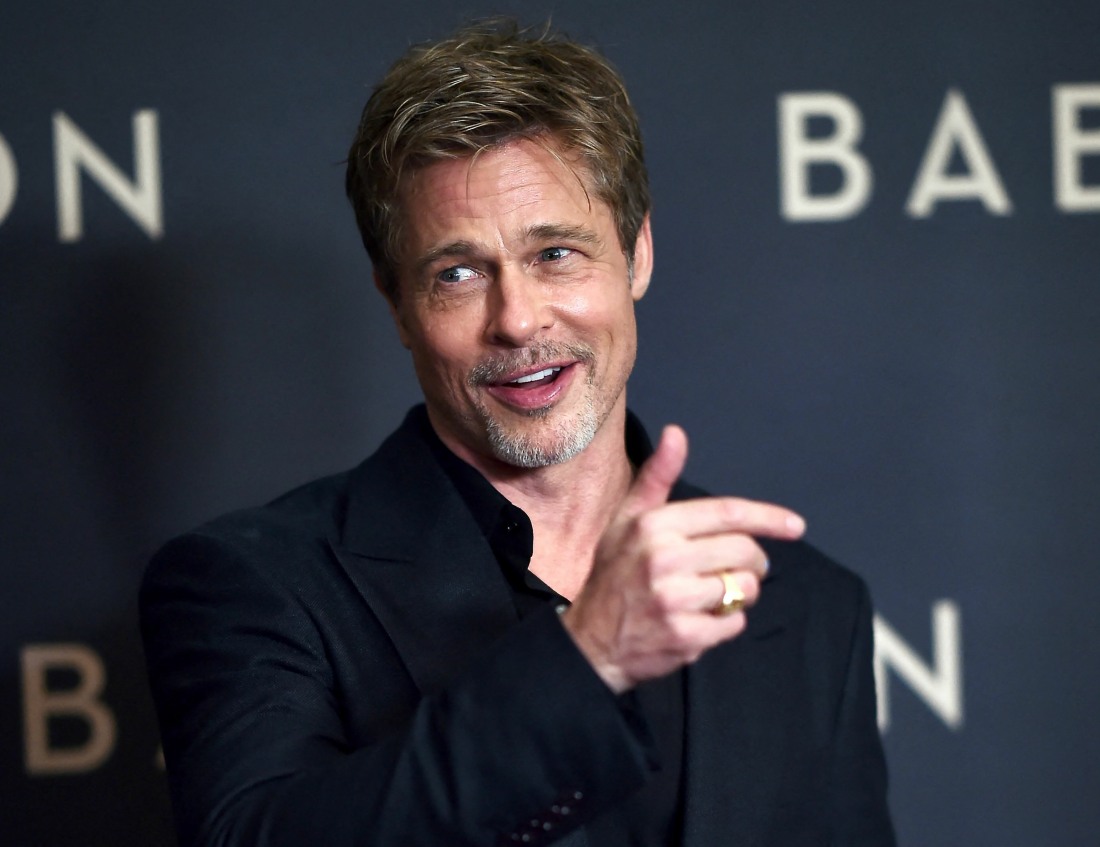 Brad Pitt is truly going through some things financially, huh? Pitt and Angelina Jolie still haven’t finalized their divorce, and while she gets the blame for that, Jolie is the one who is above-board and going through all of the appropriate and fair legal channels. Pitt is the one who illegally colluded with a private judge, lost in California’s Supreme Court, and hid his assets from Jolie, as well as mismanaging a huge part of her asset portfolio, Chateau Miraval. Jolie finally sold her half of Miraval in 2021, and Pitt is still suing her over the completely legal sale. I think he’s going to lose and lose big. Pitt might think the same, because he’s selling off his biggest assets.

First, he quietly put Plan B, his production company, on sale last year. In December, Pitt reached a deal with Mediawan, a French media company, to acquire 60% of Plan B. According to CNBC, Plan B was valued above $400 million, so Pitt arguably sold a controlling interest in Plan B for hundreds of millions of dollars. You would think, okay, surely he’s no longer cash-poor? Then why is also selling his Los Feliz compound, the same one he’s had for decades?

Brad Pitt is looking to let go of a Los Angeles property he’s owned for nearly 30 years. The Babylon star, 59, quietly listed the expansive property located in the Los Feliz neighborhood for about $40 million, a real-estate source confirms to PEOPLE.

Pitt first called the space home after buying the original mansion from Elvira, Mistress of the Dark star Cassandra Peterson in 1994 for a reported $1.7 million. Since then, the Academy Award winner has purchased multiple lots adjacent to the original home and filled them with a swimming pool, tennis court and skating rink.

According to the source, Pitt’s reason for selling the 1.9-acre property is because he’s “looking for something smaller” in the L.A. area.

True story, after Pitt terrorized and assaulted Jolie and their children in 2016, she fled and got the kids somewhere safe. But she did ask Pitt if she and the kids could retrieve their belongings at the Los Feliz home. Pitt refused. He’s been financially abusing her ever since. So… these sales are very strange. I don’t have a big conspiracy theory here, other than Miraval seems like a money pit and I’m so glad Jolie has disentangled herself from Pitt’s mismanagement and bad business. 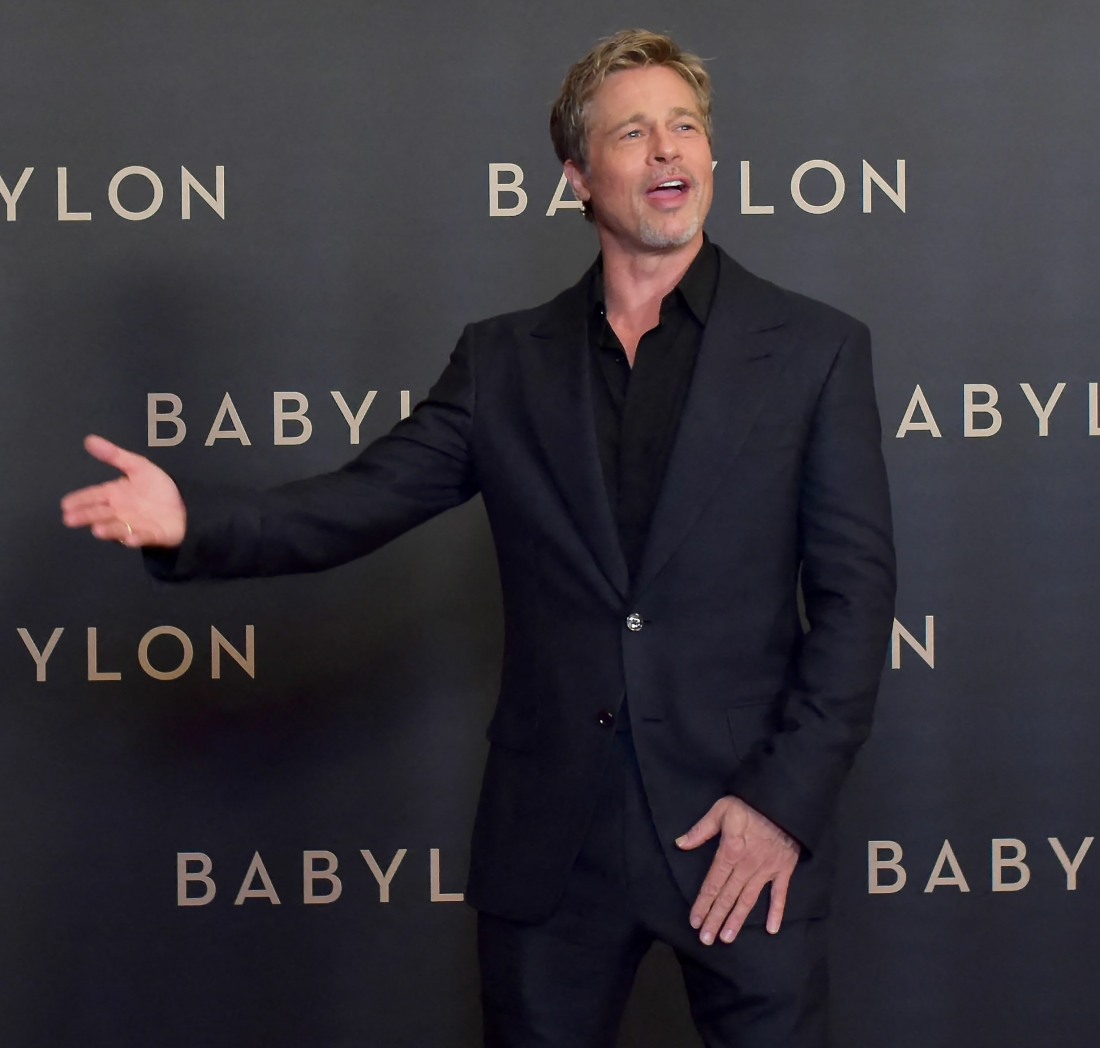