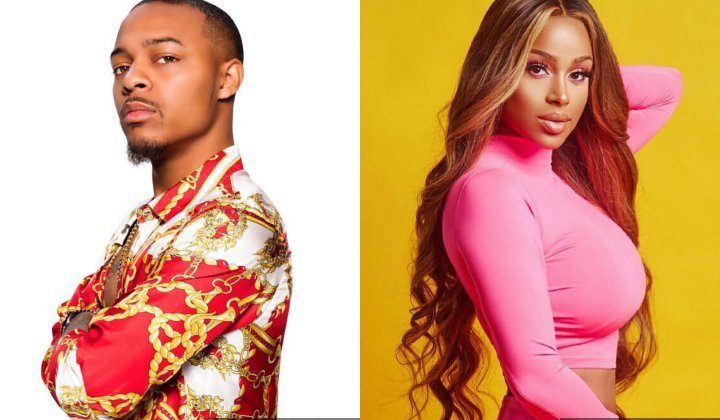 AceShowbiz -More details regarding the brutal fight between Bow Wow and his girlfriend, Kiyomi Leslie, have emerged online. It’s said that Leslie called police around 4 A.M. on Saturday, February 2 and proceed to tell them that the fight was stemmed from jealousy. She alleged that the rapper was upset to see her talking to another man at a party.

According to a police report shared by TMZ, Leslie claimed that Bow Wow “hit her in the head, pulled her by the hair, dragged her from her bedroom… and told her to get the hell out.” She also claimed to have broken three ribs during the fight. The “Let Me Hold You” spitter admitted that he was indeed mad about the issue as he felt that Leslie “disrespected him” by hanging “all over another man’s body.”

However, he claimed he wasn’t the only one at fault here. Bow Wow said that the TV personality called him a “b***h a** n***er” when he protested her behavior. Furthermore, Leslie allegedly threw a nightstand lamp at him when he told her to leave their house and put her bags by the door. The lamp fortunately missed him, but she still scratched his face.

Insisting that Bow Wow wasn’t the primary aggressor during the fight, his attorney claimed in a statement that Leslie “beat him with a lamp, bit him on his side and spit on him while Bow Wow continually made efforts to avoid her. Bow Wow suffered multiple injuries, some of which are visible in his mugshot.”

Cops who were at the scene revealed that they did find a lamp on the ground and Leslie had broken fingernails and red marks on her hands. The case is still ongoing.

Both Bow Wow and Leslie were arrested on Saturday and charged with battery following the altercation. The rapper was released later that day after posting a $8,000 bond.