Will we get a New Edition vs LSG reunion? Who knows, but that’d be awesome 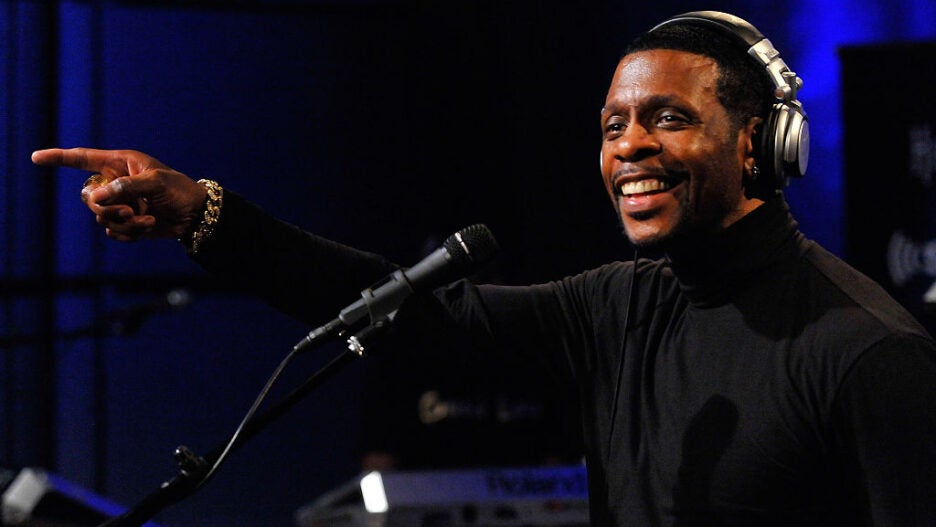 R&B legends Keith Sweat and Bobby Brown will battle it out at the next Verzuz showdown, set for July 1.

The livestreamed musical competition series (most nights the promised battle turns into a hangout, which is almost better to be honest) is bringing Sweat and Brown to the stage Thursday at 8 p.m. PST as part of Essence Magazine’s virtual Festival of Culture event.

It remains to be seen if the two R&B titans will reunite their respective groups, but there’s no denying that any form of a LSG vs New Edition reunion would be sick.

Verzuz was created by Swizz Beatz and fellow producer Timbaland and launched its first live broadcast on Instagram Live in March 2020, right as the pandemic began. The series has already drawn some pretty big names into the studio — most recently, Soulja Boy took on Bow Wow.

Other recent battles include Patti LaBelle and Gladys Knight, the Isley Brothers vs Earth Wind and Fire, Erykah Badu vs Jill Scott and the aptly called “Battle of the Dogs” between Snoop Dogg and the late DMX last July.

Recently at the BET Awards Lil’ Kim challenged rival female rap superstar Nicki Minaj to a battle and well, we honestly can’t wait to see how that pans out. The two have traded barbs (pun intended) in the past, and things have gotten petty — like when Lil’ Kim dropped the “Black Friday” dis the same week Nicki’s “Pink Friday” album came out. They’ve also swapped insults on albums back and forth throughout the years while arguing about who’s the best female rapper, so it’d definitely be fun to see that verbal showdown happen live.