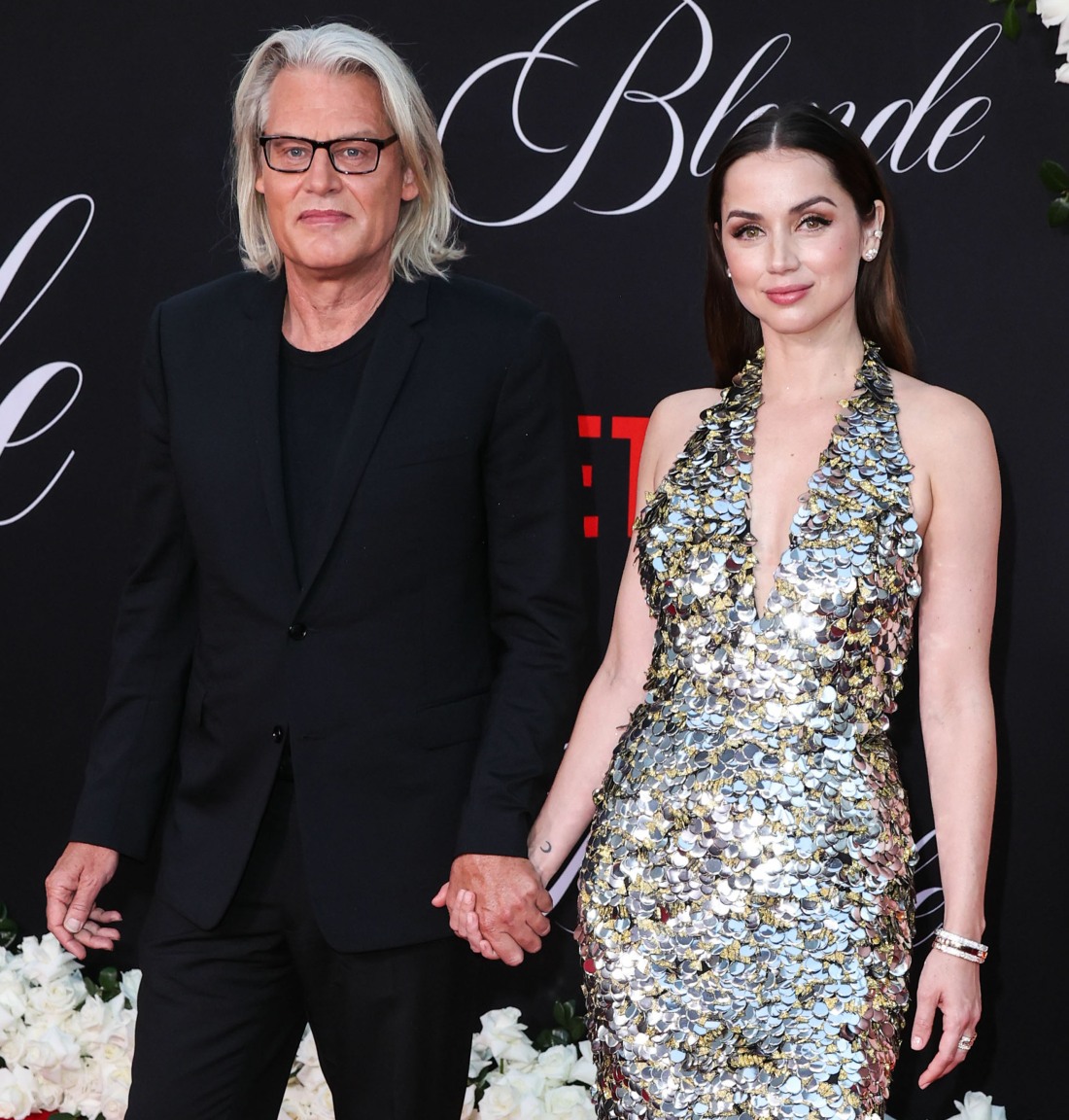 At the end of the day, Andrew Dominik’s Blonde was a terrible movie. It just kept getting worse and worse too, like the first half of the movie isn’t good per se, but it vaguely resembled the actual life of Marilyn Monroe. The second half goes off a cliff, it’s just a purely misogynistic fantasy. While the source material – Joyce Carol Oates’ book of the same name – was pretty dark and sexist towards Marilyn, it wasn’t AS dark as Dominik’s fantasies. Anyway, no one should be proud of any of it. Dominik was recently asked about the American reception to the film while he was in Saudi Arabia and his reaction was… not good.

Blonde director Andrew Dominik is reveling in the backlash over his film’s depiction of late screen legend Marilyn Monroe. The Australian filmmaker, 55, said he was “really pleased” that the fictional take on her life “outraged so many people” after premiering on Netflix in September, as he appeared Sunday at the Red Sea International Film Festival in Saudi Arabia, according to The Hollywood Reporter.

He blamed the response on U.S. audiences, stating: “They hated the movie!”

“Now we’re living in a time where it’s important to present women as empowered, and they want to reinvent Marilyn Monroe as an empowered woman. That’s what they want to see. And if you’re not showing them that, it upsets them,” Dominik explained.

“Which is kind of strange, because she’s dead. The movie doesn’t make any difference in one way or another,” he continued. “What they really mean is that the film exploited their memory of her, their image of her, which is fair enough. But that’s the whole idea of the movie. It’s trying to take the iconography of her life and put it into service of something else, it’s trying to take things that you’re familiar with, and turning the meaning inside out. But that’s what they don’t want to see.”

If Blonde had been presented as some kind of horror-story reimagining of Marilyn’s life, I think people would have gone into it understanding that “this is a fictional reimagining.” But it was promoted as a biographical film and Ana de Armas wouldn’t shut up about how it respected Marilyn’s life and work when it wasn’t like that at all. I’m sure Marilyn went through some terrible times, obviously, and the fact that she couldn’t carry a pregnancy to term was one of the greatest sadnesses of her life. But the dramatization of that alone in Blonde was offensive and misogynistic. This was about Dominik’s need to exploit and brutalize a famous woman on-screen. 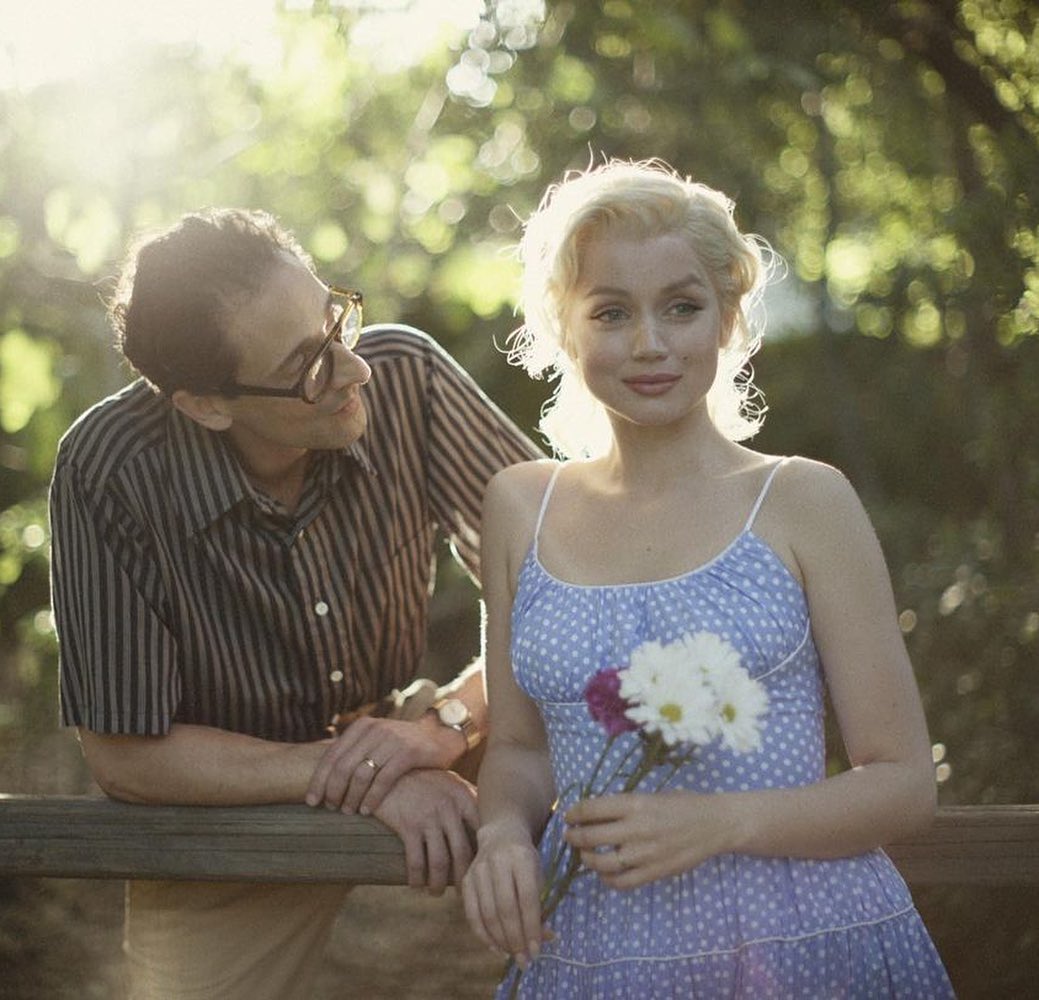 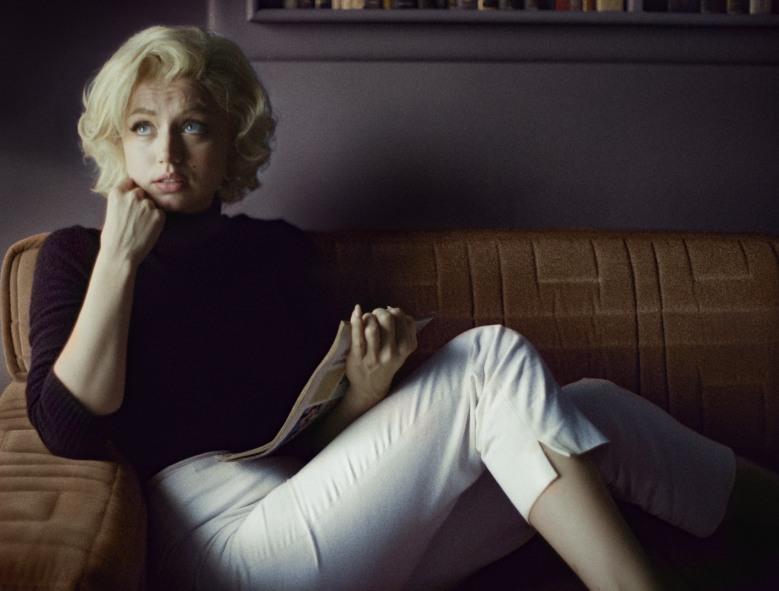