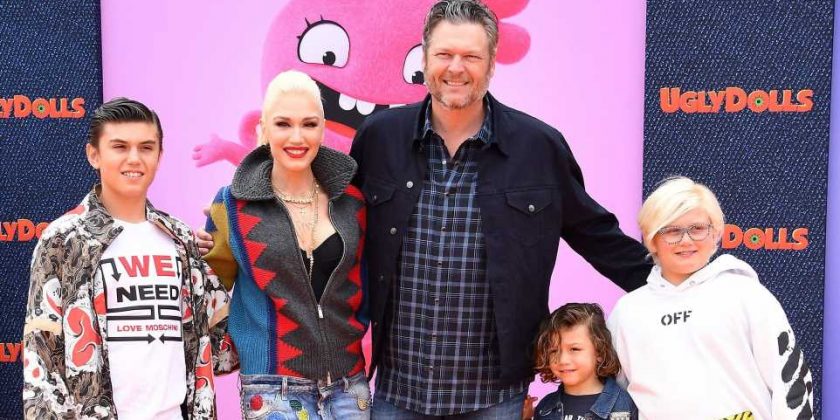 Blake Shelton and Gwen Stefani started out as colleagues on The Voice amid their 2015 divorces from Miranda Lambert and Gavin Rossdale, respectively. But soon enough, they were smitten with each other. 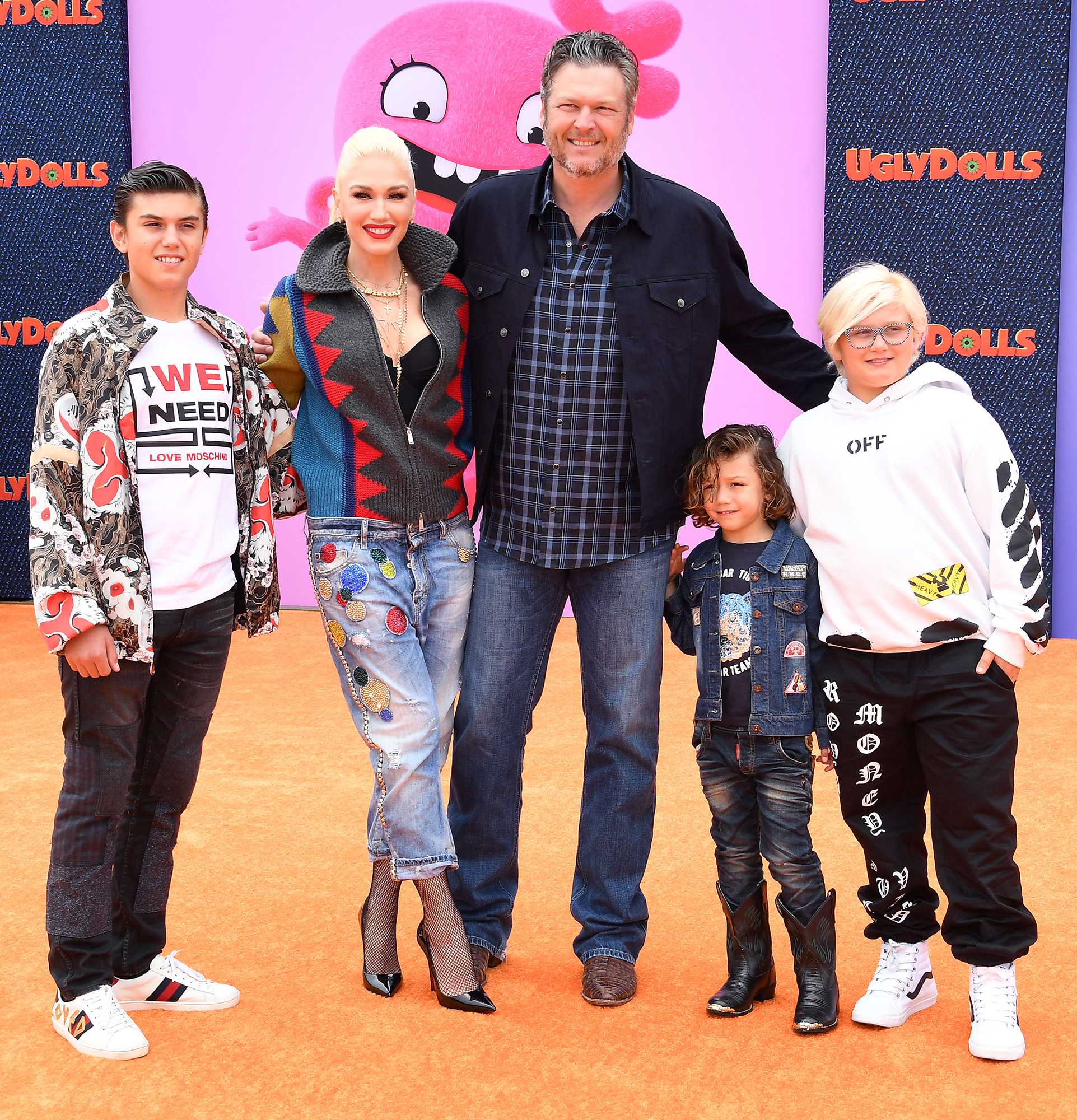 The No Doubt frontwoman, 49, was especially impressed with the country singer’s Southern charm — and how easily he bonded with her three sons with Rossdale: Kingston, 13, Zuma, 10, and Apollo, 5.

“He’s extremely close to them,” a source says exclusively in the new issue of Us Weekly.

Shelton, 42, was just as taken with Stefani, who is “like one of the guys” underneath her signature red lips and platinum-blonde hair, according to another source.

“She stays away from the Hollywood scene and is a total homebody,” the second source tells Us. “Take away her celebrity status and she shares the same traditional Midwestern values as Blake.”

Us broke the news in November 2015 that Shelton and Stefani were dating. The Oklahoma native had finalized his divorce from his wife of four years, Lambert, 35, in July, a month before the “Hollaback Girl” songstress filed to end her 13-year union with Rossdale, 53, in the wake of his affair with their family’s longtime nanny, Mindy Mann. (Lambert went on to marry NYPD officer Brendan McLoughlin in January, while Rossdale recently started seeing model Natalie Golba.)

These days, the couple split their time between Stefani’s Los Angeles home and Shelton’s Oklahoma ranch, where he enjoys spending time outdoors with her sons.

“Blake loves getting dirty with the boys. They’re always playing basketball or running around,” a source tells Us. “They love it there because it’s just the five of them out on the land, hunting or hiking.” 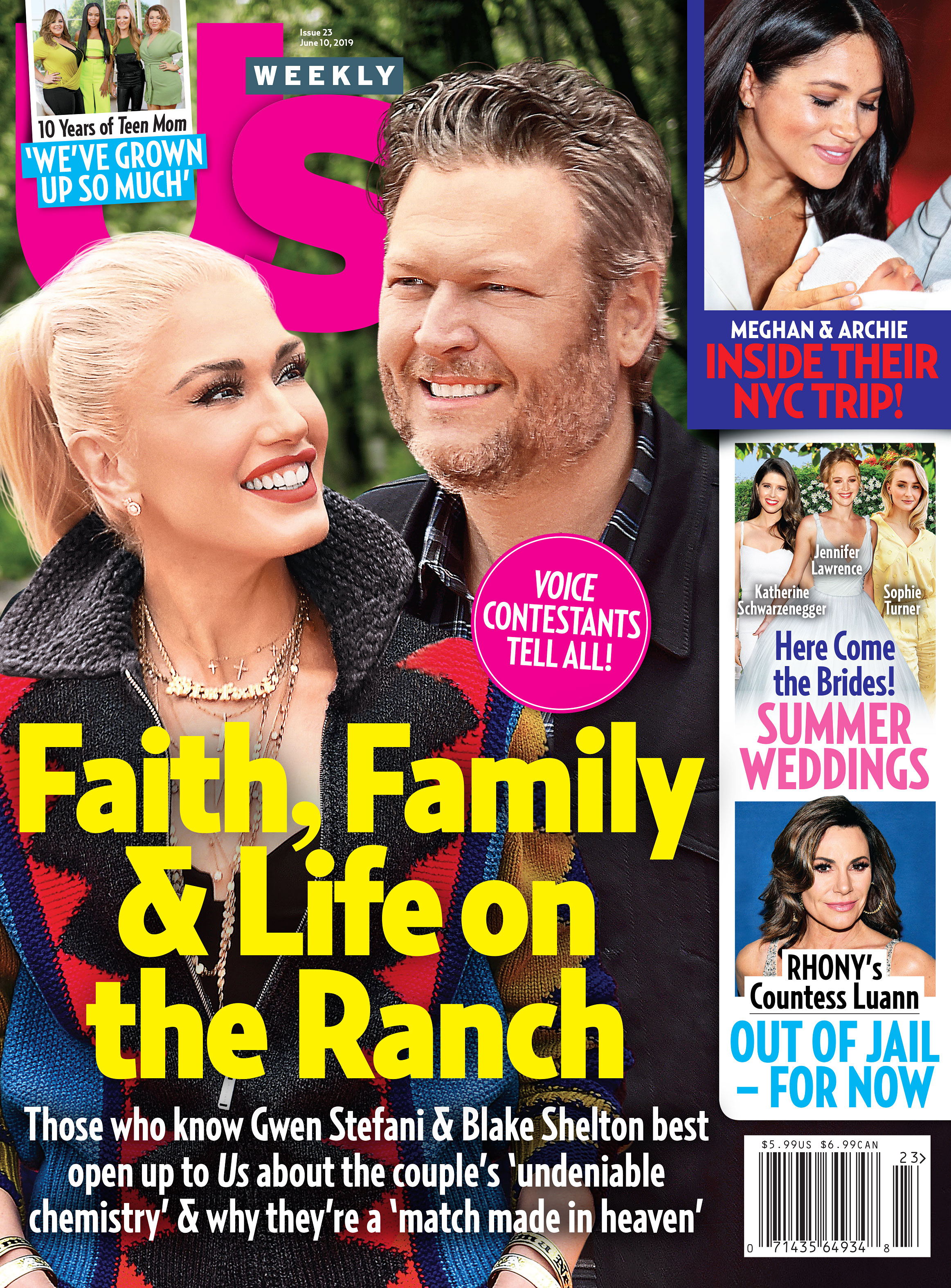 For more details on Shelton and Stefani’s love story, watch the video above and pick up the new issue of Us Weekly, on newsstands now!