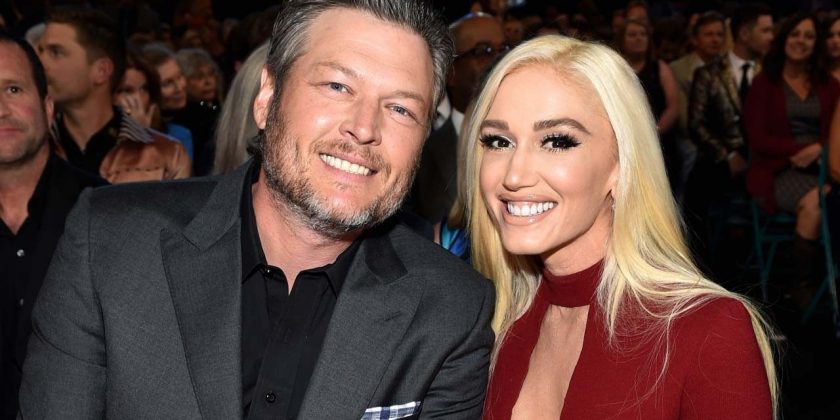 Blake Shelton is sharing some intimate secrets about his relationship with Gwen Stefani.

The country crooner is challenged to a "5 Second Rule" game during his guest appearance on "The Ellen DeGeneres Show," where he reveals the three things he and his girlfriend do after she puts her kids to bed.

Shelton and Sandra Bullock, who was also a guest on the show, continue to go back and forth with host Ellen DeGeneres, naming three things in under five seconds. At one point, Shelton is asked to answer what Stefani makes fun of him for the most.

"My hair, my socks and the same shirt I wear every day," he reveals.

Stefani shares three kids — sons Kingston, 12, Zuma, 10, and Apollo, 4 — with ex-husband Gavin Rossdale. Judging from pics on social media, and interviews with ET, Shelton has nothing but love for Stefani and her boys, and has taken them on plenty of adventures since the two first started dating three years ago.

ET last spoke with Shelton earlier this week, where he joked about the presents he plans to give his girlfriend this Christmas.

"You know I like you, but not enough to tell you that," Shelton initially quipped of his Christmas plans, before jokingly revealing, "I'm getting Gwen a Pez dispenser and a candy cane."