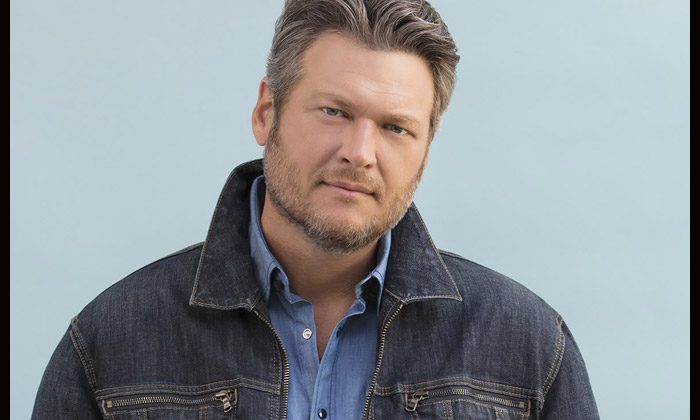 Blake Shelton has quashed the news that he has signed with Paradigm and has warned his fans not to trust what they read online.

“When did fact checking go out of style? My god.. One phone would tell them this isn’t true. Please be careful about what you believe on the Internet everybody. Unreal,” Shelton tweeted with a link to a story from Billboard.

On Wednesday, Billboard reported that Paradigm Talent Agency had signed two of the biggest country singers.

Shelton is set to embark on a North American tour, which will kick off on February 14 at the Chesapeake Energy Arena in Oklahoma City and conclude on June 8 at Columbus Stadium in Ohio.